During the " 2022 Taiwan Lantern Festival in Kaohsiung" event, the seven-year incubation of " Maritime Glow " adopted the landmark of Kaohsiung city, the Love River, which is a river shared in everyone's memory, as the stage for the festival. The design team extended the story to the local culture and history, describing the prosperity, cultural conflicts, and industrial development of the island for a century. In this project, the design team linked the relationship between Kaohsiung and the sea, ships, and people with the imagery of ships and touching performances. "Let's tell a story of culture." The early Taiwanese opera originated from the open space in front of temples, which is local and time-honored. During the Taiwan Lantern Festival, the design team presents the innovative Taiwanese opera culture through modern technology, gathering over 600 people to perform a story of great history. Kaohsiung has been nurturing Taiwan's culture and history since the beginning of the maritime trade era four hundred years ago. As the waves lap against the harbor and sing their blessings, Kaohsiung's charm lies in its historical river. The Love River has always been a witness to Kaohsiung's development, and today people tell a cultural story from it. “Maritime Glow” is a large-scale Taiwanese musical opera. It was not only about Kaohsiung culture and prospects, but also about the heritage and innovation of Taiwanese opera. Therefore, it can be called a noble artistic expression of all performers who are committed to presenting a brilliant story to the public. 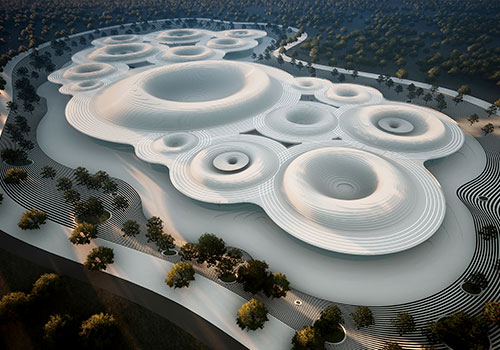 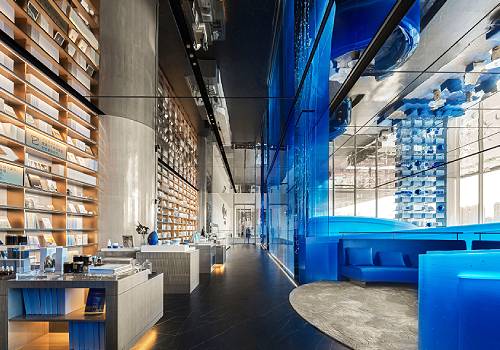 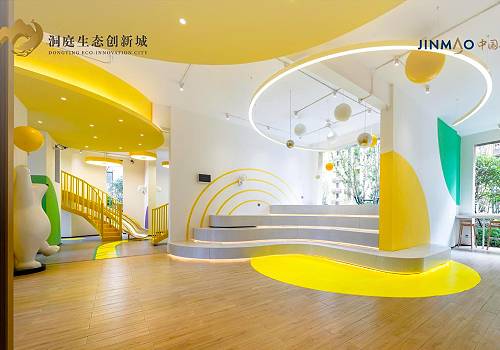 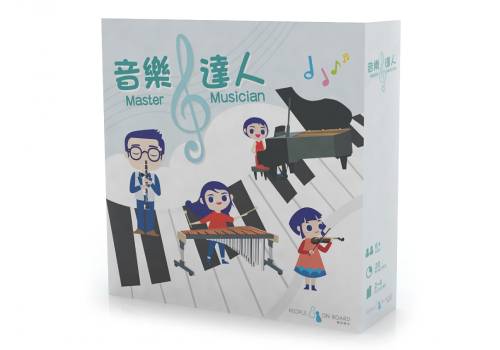