This project is located in Taizhou City, Jiangsu Province. It was called Haiyang in Qin Dynasty and named as Hailing in Han Dynasty. About 700 years ago, Marco Polo in Italy traveled to Taizhou and remarked that “ there’s too much happiness though it’s a small city.” At the same time, Taizhou is also a water city. Taizhou began to take on its shape because of water. The city reception hall represents the energy and temperament of Taizhou, as well as the expression of Taizhou’s personality. From the origin of the name of Taizhou to its status quo, we’ve learned that, as the source of everything, water in Taizhou totally release the charm of this city. The concept of reception hall is related to regional humanistic color and modernist vocabulary, connecting the commercial mission and artistic value of urban space. As meta-verse is all the rage now in the world, and NFT arouses ferver for art collections, the boundary of tide play continue to break down, and interstellar travel could also become possible. Inspired by interstellar, the design team incorporate trendy elements such as violent bears and make combination with pop art. The blue and orange could achieve a strong visual impact for people, drawing children’s attention while appealing young customers. The combination of KAWS IP with eye-catching wall stickers and floor stickers, along with the rhythm of glorious decoration, attracts the attention of women for the first time. Learning from some popular outdoor brands, the design team also draw on novel elements, so that people can feel the real atmosphere of camping and be touched by the outdoor elements. 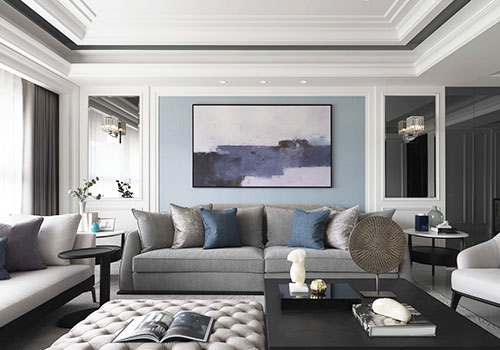 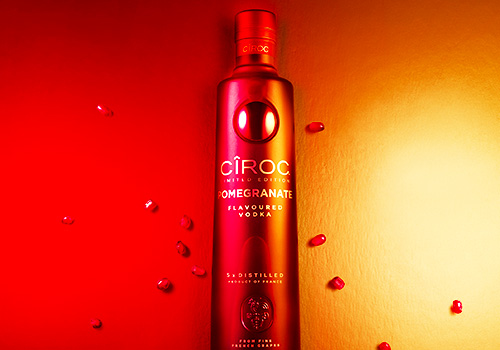 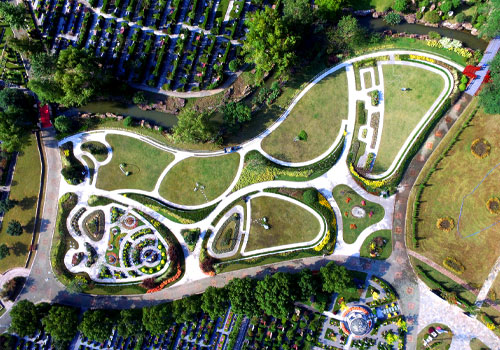 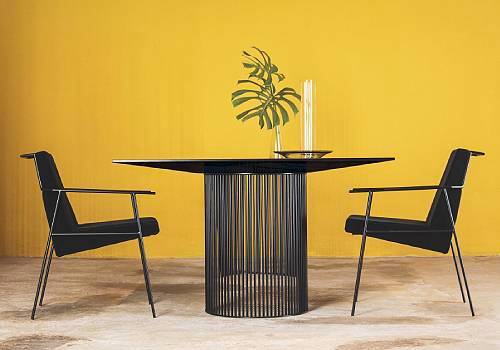