The wall was created because I wanted to design a large design object, which had two functions in itself: the first of "attraction" as an object to be seen and the second of "separation" to be used as a filter between different environments.  In fact, this wall is not relegated to the sole function of interior decoration because thanks to its variety of materials and its organic design, it can be positioned wherever you want.  Therefore it is possible to use it in public spaces, in luxurious private environments, in interiors, in gardens, to create underwater parks or to redevelop the seabed.  The inspiration came from the world of Chinese nature, in particular from bamboo because of its surprising mechanical characteristics and so I studied the fibers of bamboo seen through a microscope.  These fibers have given shape to the elliptical holes in the wall.  I wanted to create an element that was not flat, smooth and without its own shape and above all I thought that this object should not have separated two adjacent environments in a clear and total way, on the contrary it had to maintain a certain degree of sensory connection.  In this regard I remember that I immediately thought of some aspects that had to characterize this separation, to be unusual, that struck and that attracted attention, that characterized it and that perhaps could attract even more people for the mere fact that there was this object to be seen; I wanted to design a design septum, a kind of sculpture. The wall had to allow the gaze to be able to pass through but at the same time it had to allow a bit of intimacy, allowing people on the opposite sides to interact without being intrusive. I was inspired by the bamboo that seemed to fit perfectly on all my ideas. Leveraging on my passion for biomimicry, the bamboo forest did not inspire me, but its internal structure, composed, if cut, of a myriad of holes that are nothing but the vascular tissues that carry the lymph. 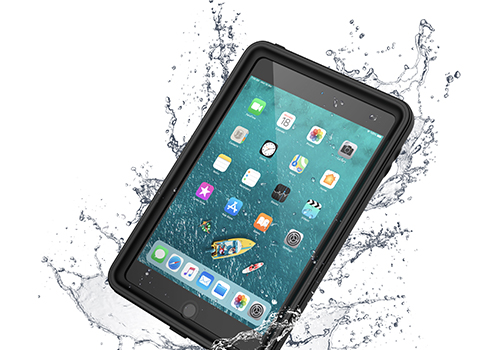 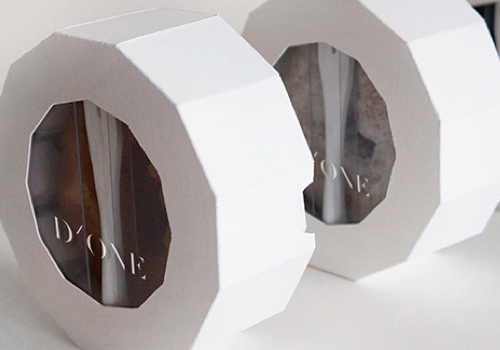 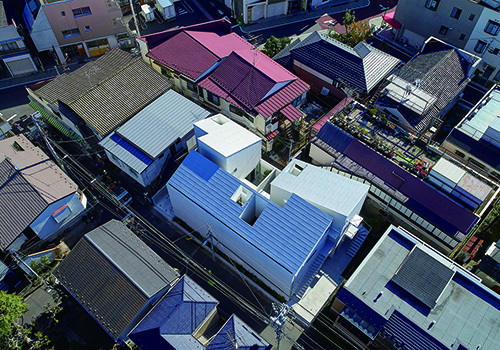 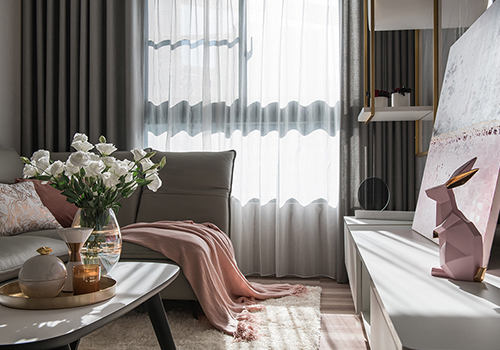