The second-generation jewelry shop owner wanted to revitalize the house that his parents built themselves. As owner-builders, high-quality materials were used throughout the house. The only real deficiencies were the lack of air-sealing and water-sealing since airtight windows weren’t available at the time, and exposure to the afternoon sun. The second-generation owner knew his own mind. He wanted to create a jewelry display and fitting space targeted at urban women with a certain level of socio-economic and business status over the age of 35. Such customers are usually beginning to aim for a minimalist, understated yet luxurious look to convey self-confidence and elegance. Pearls representing purity, simplicity, and sophistication without ostentation were therefore one of the key niches that the client wanted to challenge so that customers could have something that went with their casual weekend wear. The pearl is known as the “Queen of Jewels” in the jewelry world. The client wanted a space that made every visiting customer feel as regal and confident as a queen. A catwalk made up of overlapping circles was therefore placed at the center of the space. A carpet in deep sea blue made it seem like pearl-bearing clams of the ocean. A customer wearing pearls or jewelry stands in the middle of the space it makes them seem as beautiful and attractive as Venus emerging from the sea in the famous Renaissance painting. In addition to the extensive use of deep sea blue, gold and pink symbolizing nobility and female sensibility were also embedded throughout. A shade of pink distinct from “sweet and cute” pink was deliberately chosen. A slightly asymmetric tri-colored archway was placed deliberately at the entrance so that people can experience the sensibility and confidence of the urban woman. Circular and feminine elements only begin to emerge as they walk further inside, just like how inside every intrepid urban woman is a playful child enthralled by beauty. The transition of spaces gives customers the time to adjust their mood and become the queen of their hearts. 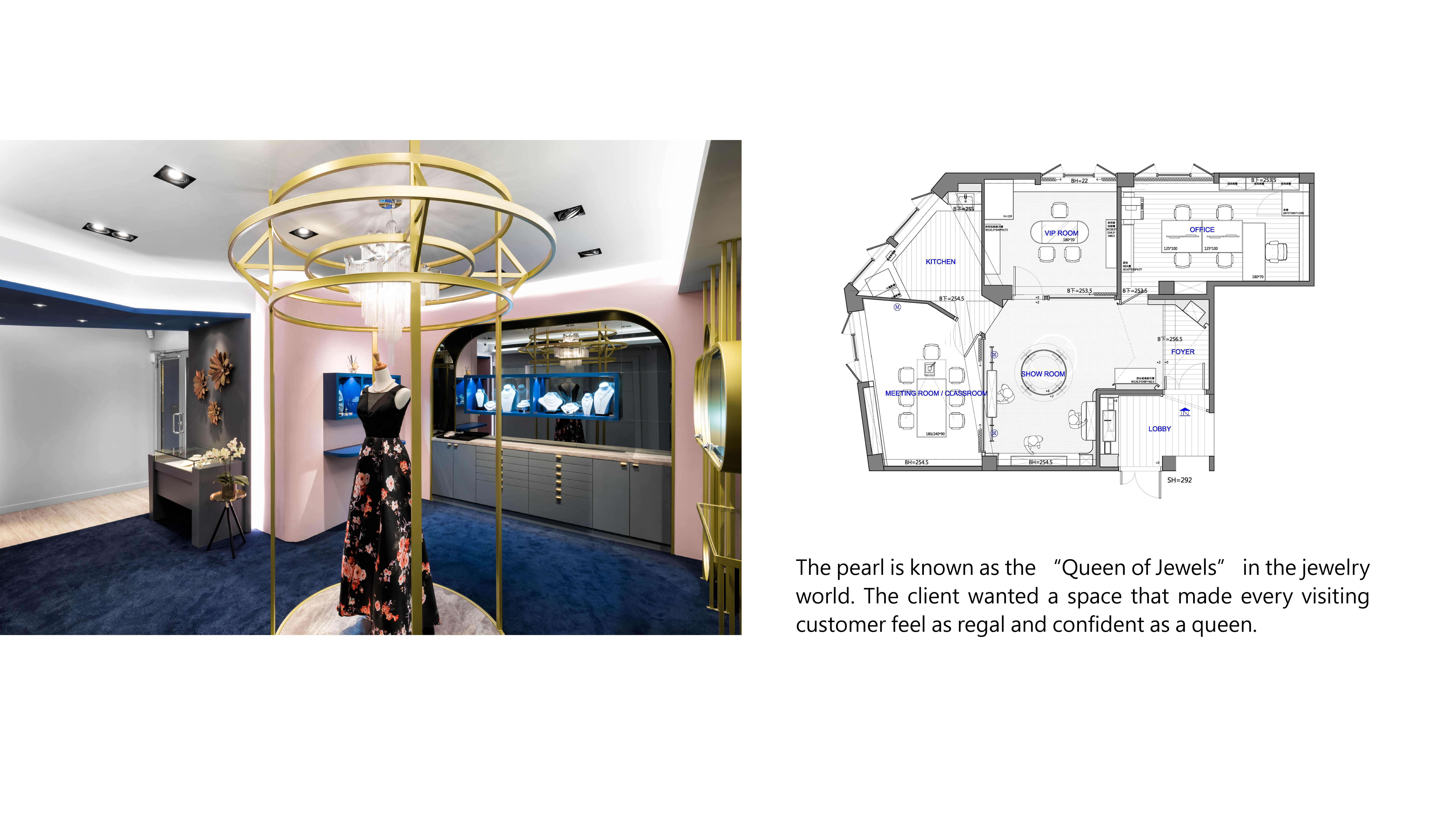 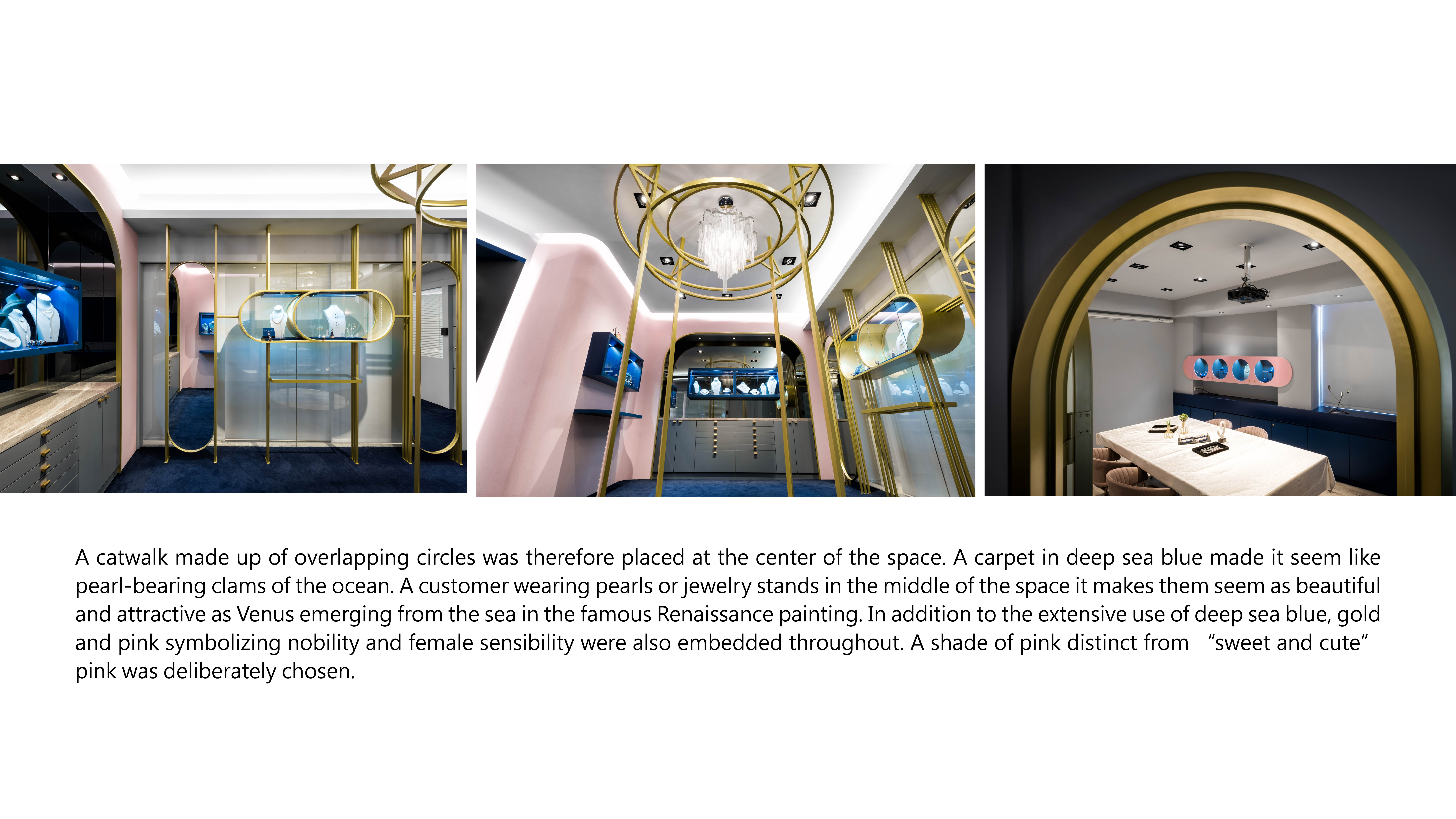 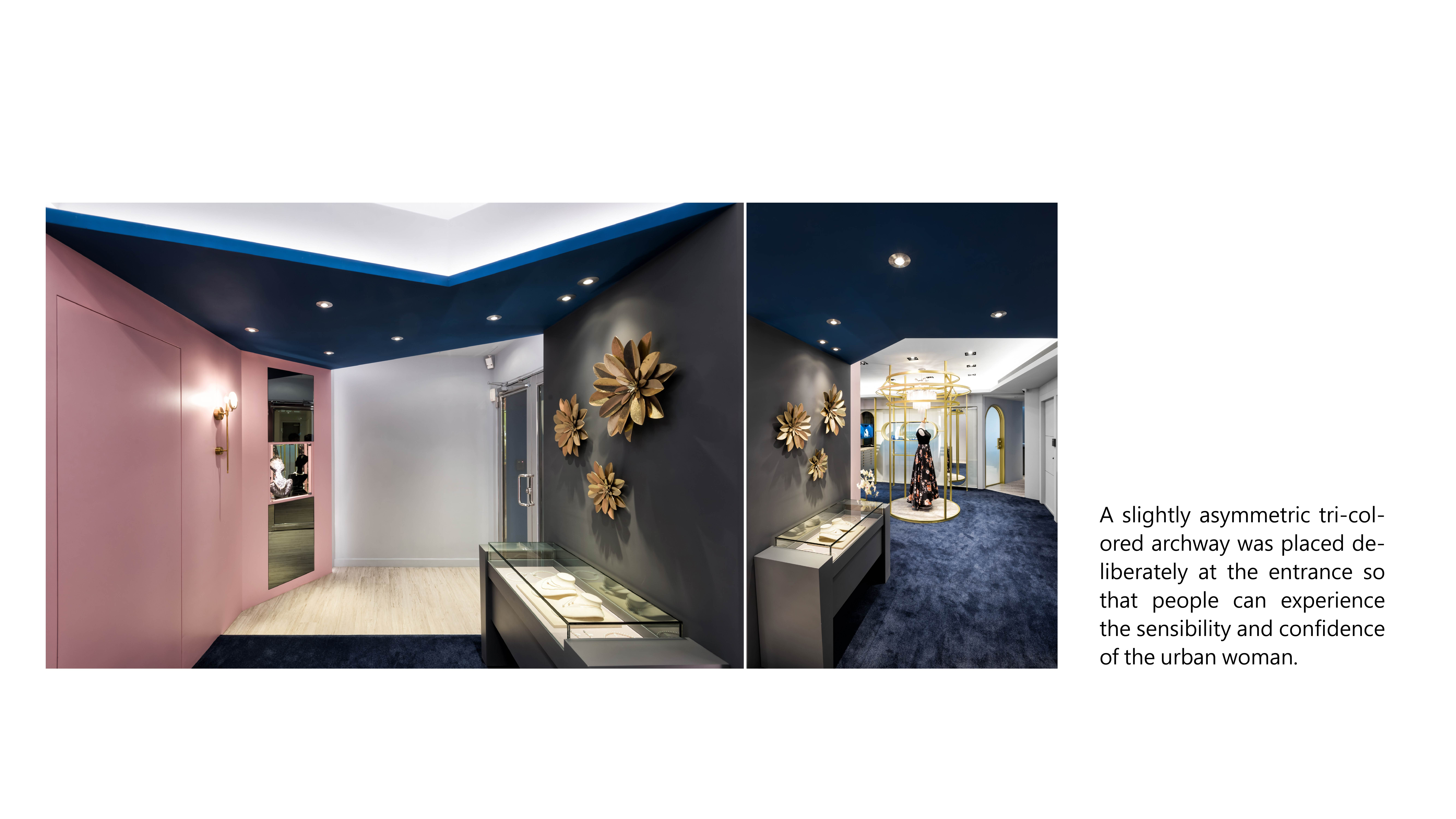 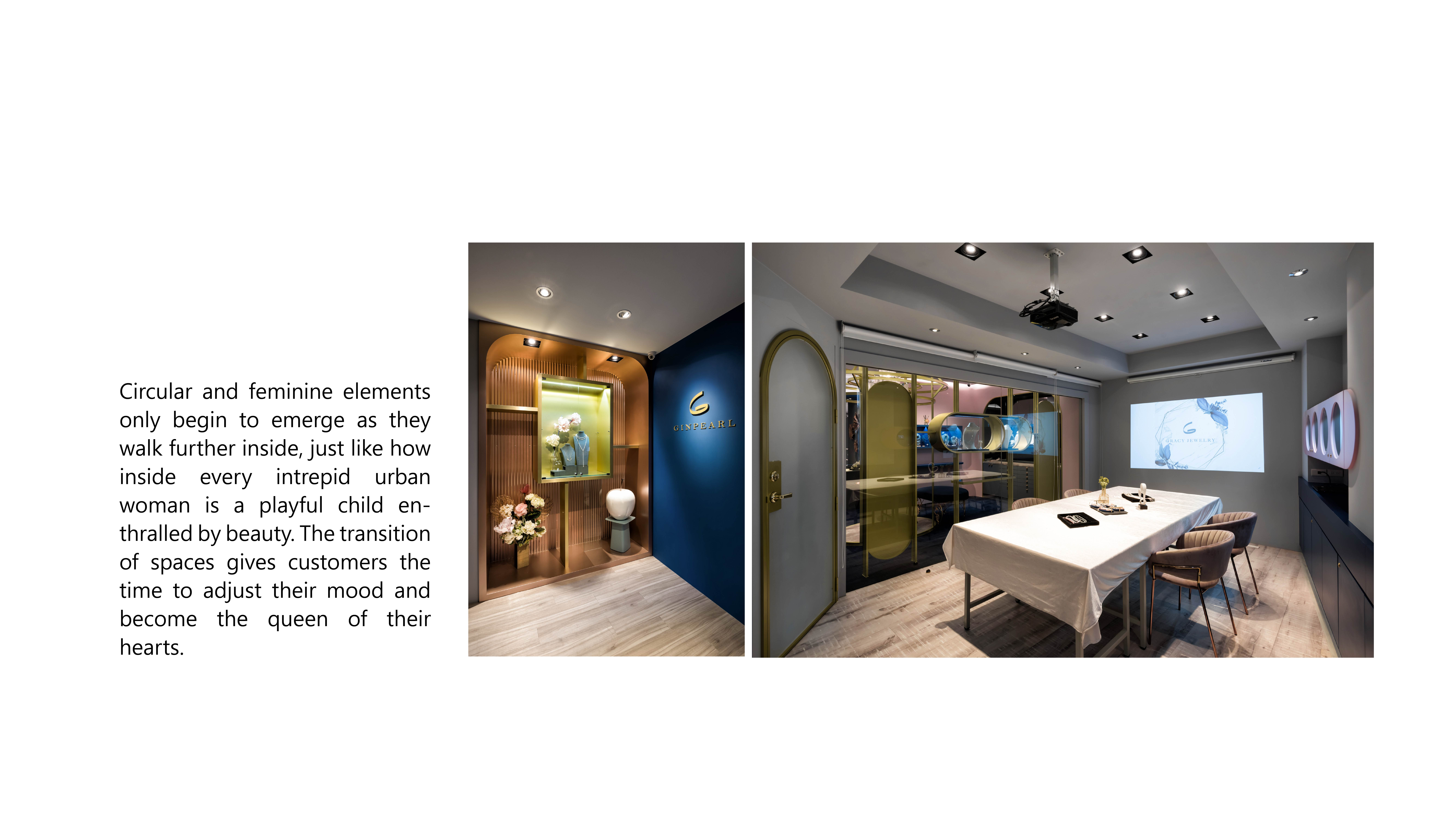 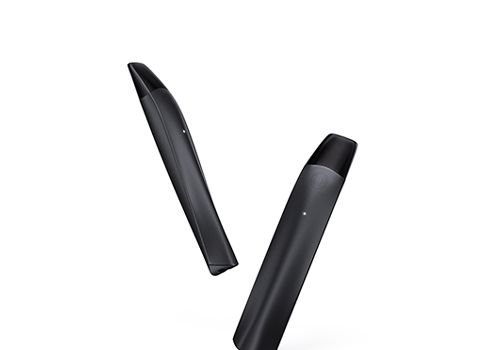 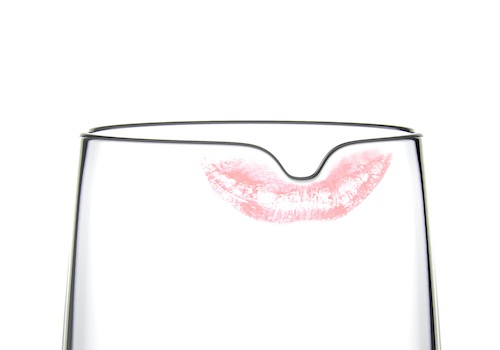 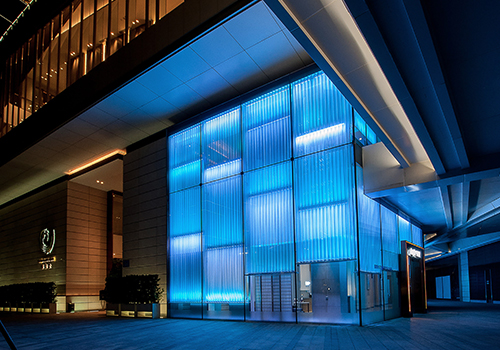 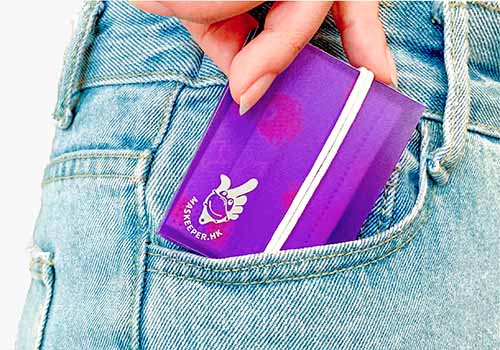