OBLIQUE Restaurant and bar INTRODUCTION: Oblique restaurant and bar is situated in core of the city, Pune, Maharashtra, India. There was an existing industry, which has to be turned into a restaurant, without disturbing industry’s existing roof. CONCEPT: The word Oblique means slash which indicates “Or i.e. option” This same word acted as a source of inspiration to generate the concept. Various types of spaces are created ranging from landscaped serene corner, followed by porch to a bar above breaking the uniformity and providing transition in the spaces. PLANNING: The zoning and the variation in spaces to break the monotony of uniformity as well as providing options for different minded people in terms of spatial experience are some of the planning strategies used to translate the concept. The concept can also be seen reflected in the flooring, artefacts, contemporary lighting scheme and interiors adding the aesthetics to the space. Inspite of being in the same place, the level differences, the interaction of outdoors with indoors through landscape, hardscape and softscape, variations in types of spaces creates rich experience as well as good interaction zones for different minded people. MATERIAL AND FINISHES: The roof of existing structure has been studied thoroughly before evolving the new space. The interiors, finishes, orientations are such that it complements well with the existing roof. The existing roof allowed to capture the natural diffused light which reduced the dependency on artificial lights. Minimum variation in color scheme to maintain that elegant and rustic look. CHALLENGE: The existing land had a small scale factory previously, which had to be converted into an interesting space. The requirements were such that the new design should not disturb the existing roof of the factory and yet be aesthetically appealing. Considering this factor, planning the activities was a challenge. 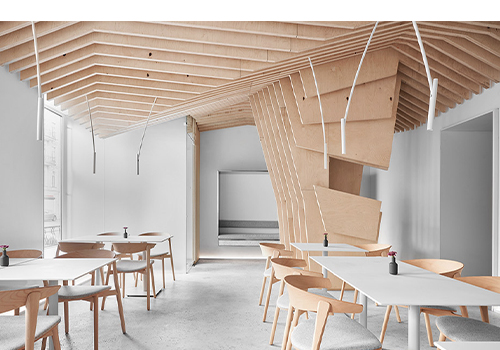 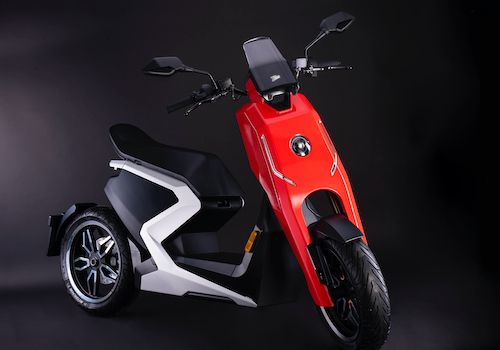 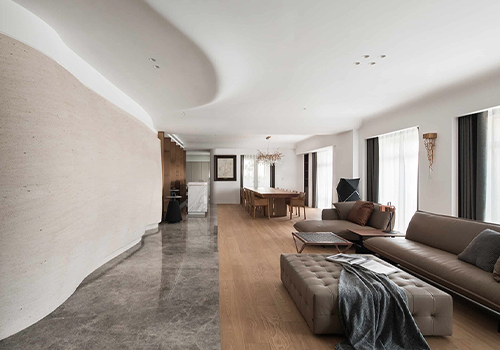 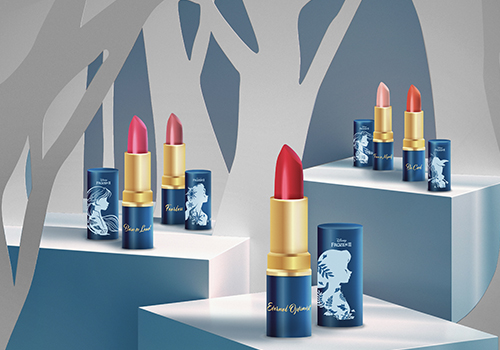