Located in Liangxiang, the satellite city of Beijing, the BIT Sports Center, along with the BIT Stadium, frames an entrance to the new campus of BIT. BIT is a university focused on military science. The project continues Leonardo Da Vinci’s dialogue on the interdisciplinary discourse between science, architecture and art. The project draws inspiration from Da Vinci’s flying machine, and the geometry of trajectory parabola. Accordingly, two sets of parametric surfaces suspend in the air form the roof. The topological volume framed by the two curve layers are constructed through space frame structurally and covered by standing seam roofing from above and aluminum curtain wall system from below. Aluminum is used over roof, cantilever and facade to give a uniform tone to the building and to response to the industrial aesthetic. As the Renaissance man in Da Vinci’s time understood intellects as polymaths excelled both in body and mind, the BIT sports center aims for a “multidimensional open campus” that builds students’ body and mind simultaneously and meanwhile, encourages intercollegiate dialogues among students. To achieve it, the architecture creates spatial permeability in both urban and architecture scales, through plan and section. The basketball hall, located at the south east corner of the building, merges the playfield with major artery and street life, while the swimming pool at the west is linked to campus central square. Besides urban scale connections, by elevating the seating for basketball hall, the programs beneath are all interconnected and well connected to the exterior. A horizontal physical and visual permeability, from street to campus, is established by the enclosed entrance promenade, connected north and south campuses. In the section, the top of basketball seating at the third floor has a large window overlooking the entrance hall and the swimming pool across the hall, as well as the campus beyond the swimming pool. The taekwondo, table tennis and testing center at different floors all have apertures into the swimming pool, which let them share the skylight. With transparent interface, vertical permeability is achieved by nesting programs within one and another in section. 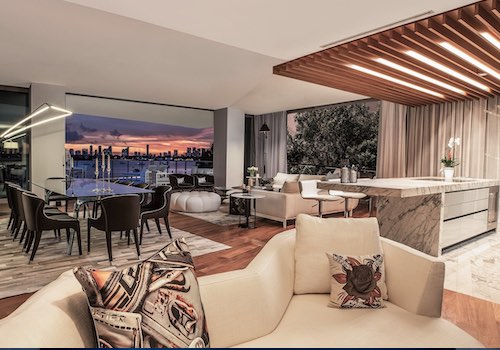 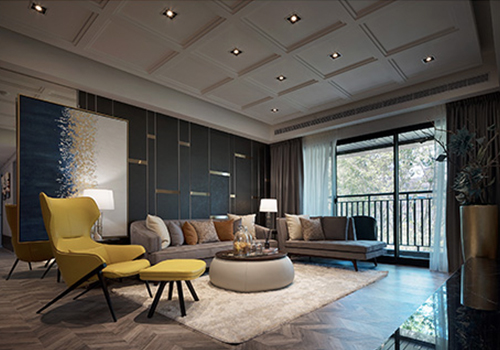 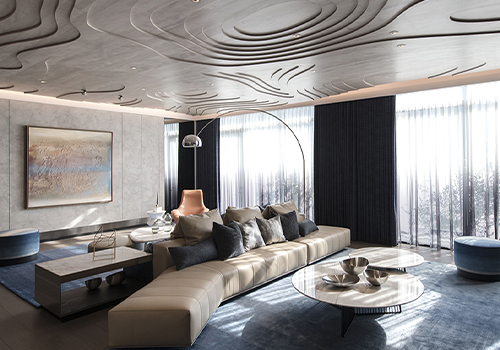 Write a song for you 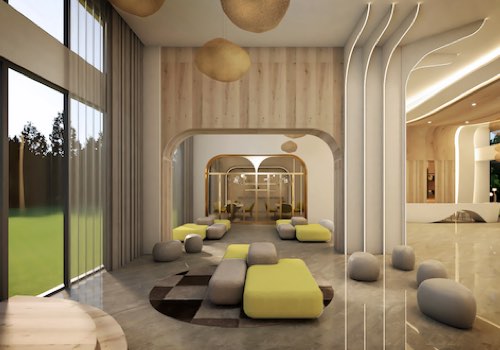