Poly ‚ÄĘ DreamWorks stands in Guangdong‚ÄďHongkong-Macao Greater Bay AreaÔľĆwhich supports the promising eSports industry and build an eSports-themed living, recreational and social space, where can help the young people to achieve their dreams. Based on the imagination for the rising technologies of mobile games and eSports, the interior design team adopt the idea of cosmic space with planets as images, which triggers the consistency of architectural landscape design. With the theme of future technology, restoring a harmonious cosmic homeland is the mutual dream of the project. In the sand table area, the design takes advantages of the reflection of the sky and earth, the planet in pairs, the dynamic buoyancy balls that interpret space deconstruction and celestial movement and the alternative circular decoration and lighting far and near on the top of the space, so as to show its uniquity. To interpret the abstraction and concreteness of technology and art in a design language is another theme that we shall explore and ponder over beyond the spatial framework. The blue and silver colors applied in decoration mirror the mystery and fantasy of the universe, which join hands with tech decorations of crystal texture to roam in this 5G-powered blue space, bringing people to the future world. The rabbit dolls with a strong sense of technology echo the moon-like artworks on the wall, as if the robot from the film 2046 is applying the language of another planet to relive the Chinese legend of the Goddess Chang‚Äôs Fly to the Moon, which is favored in our childhood. At the end of the spiral staircase, a geometric picture carved out of modern materials leaps to your eyes. As you look up when walking, you are putting the technological beauty of future architecture into your arms. We advocate, concerning the decoration, to integrate the aesthetic inspiration of the whole space into soft light. With this effort, light can travel freely in the space that physical forms are weakened, just like Morse codes transmitted among glittering planets, hence delivering certain artistic and humanistic significance. 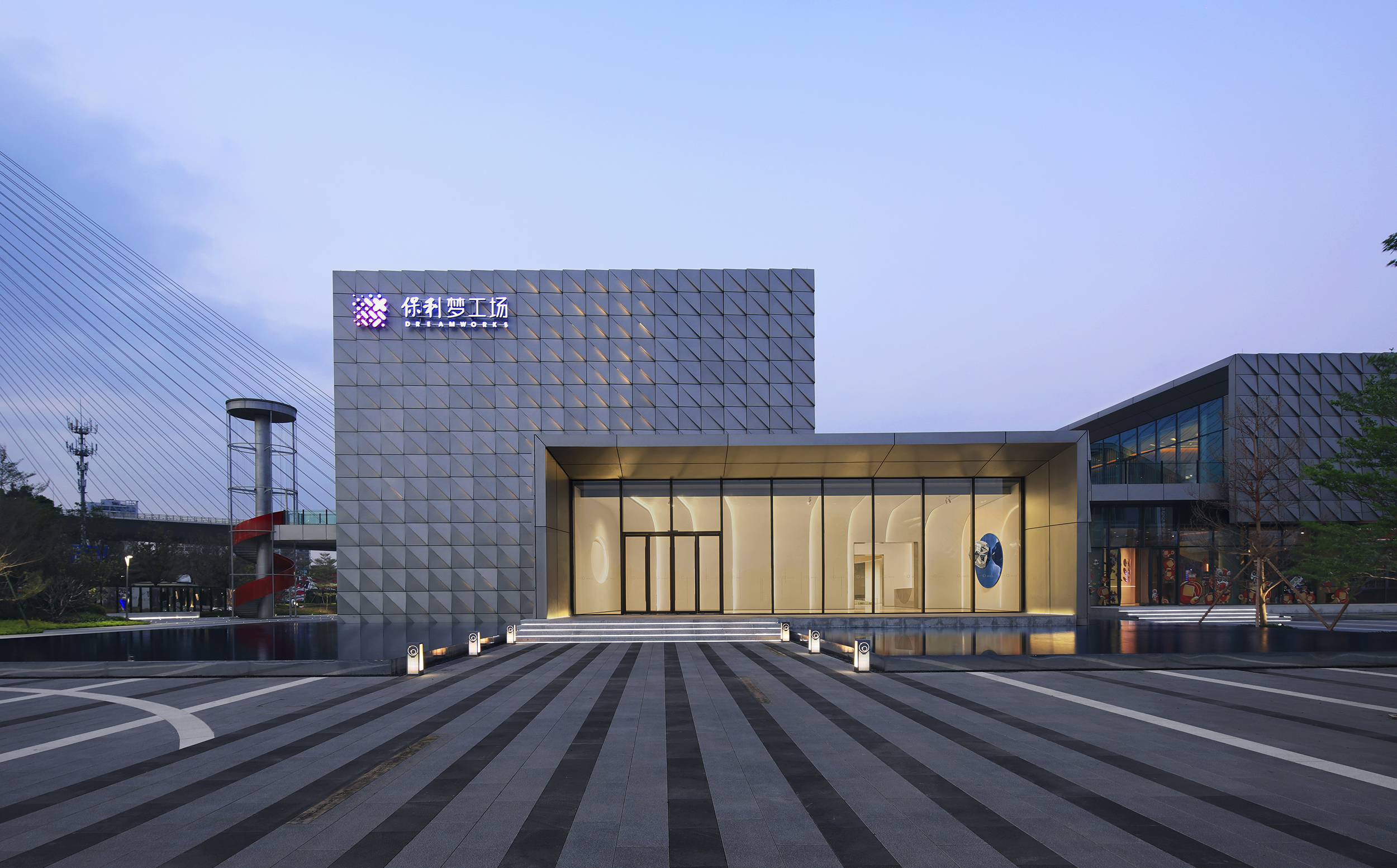 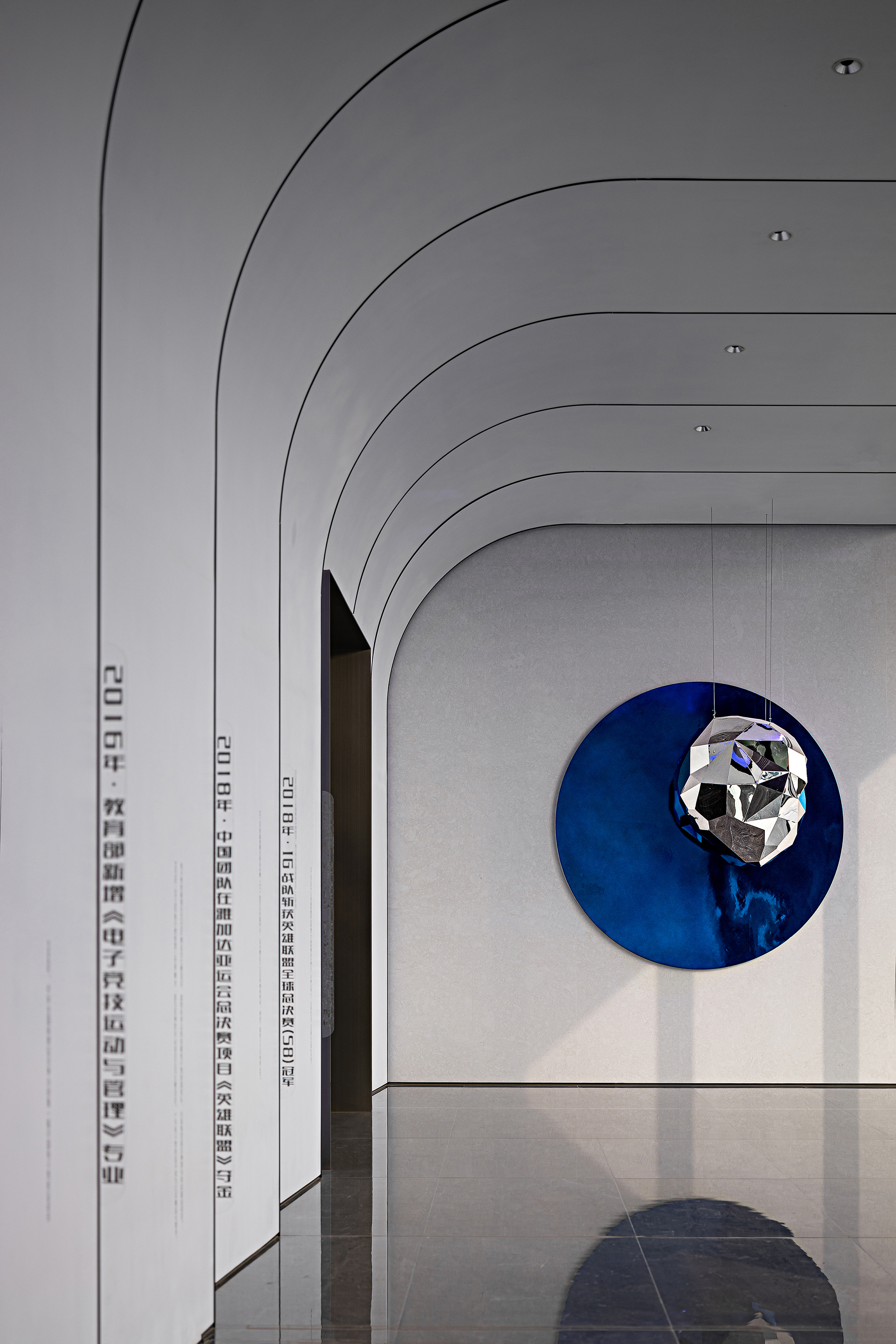 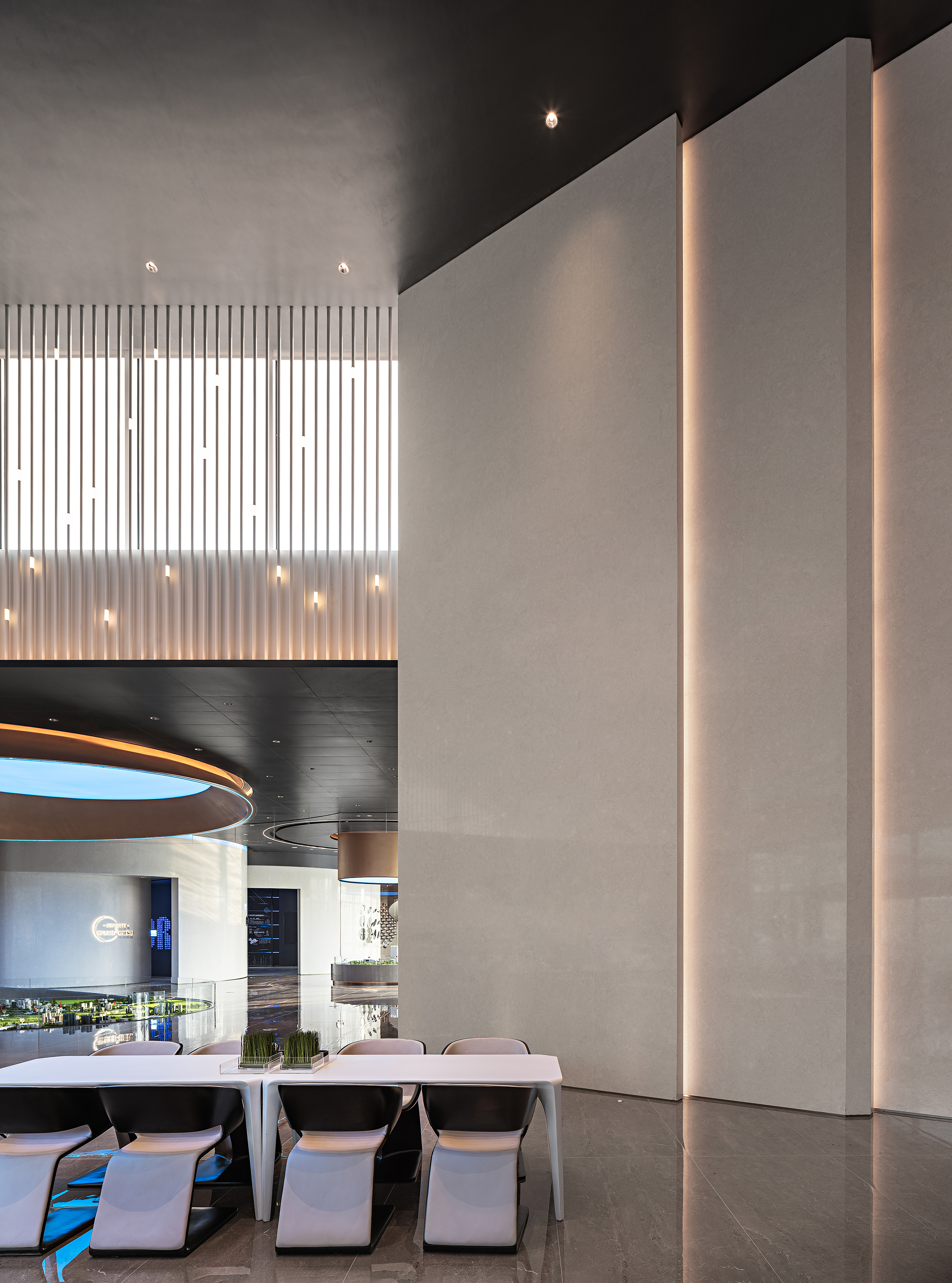 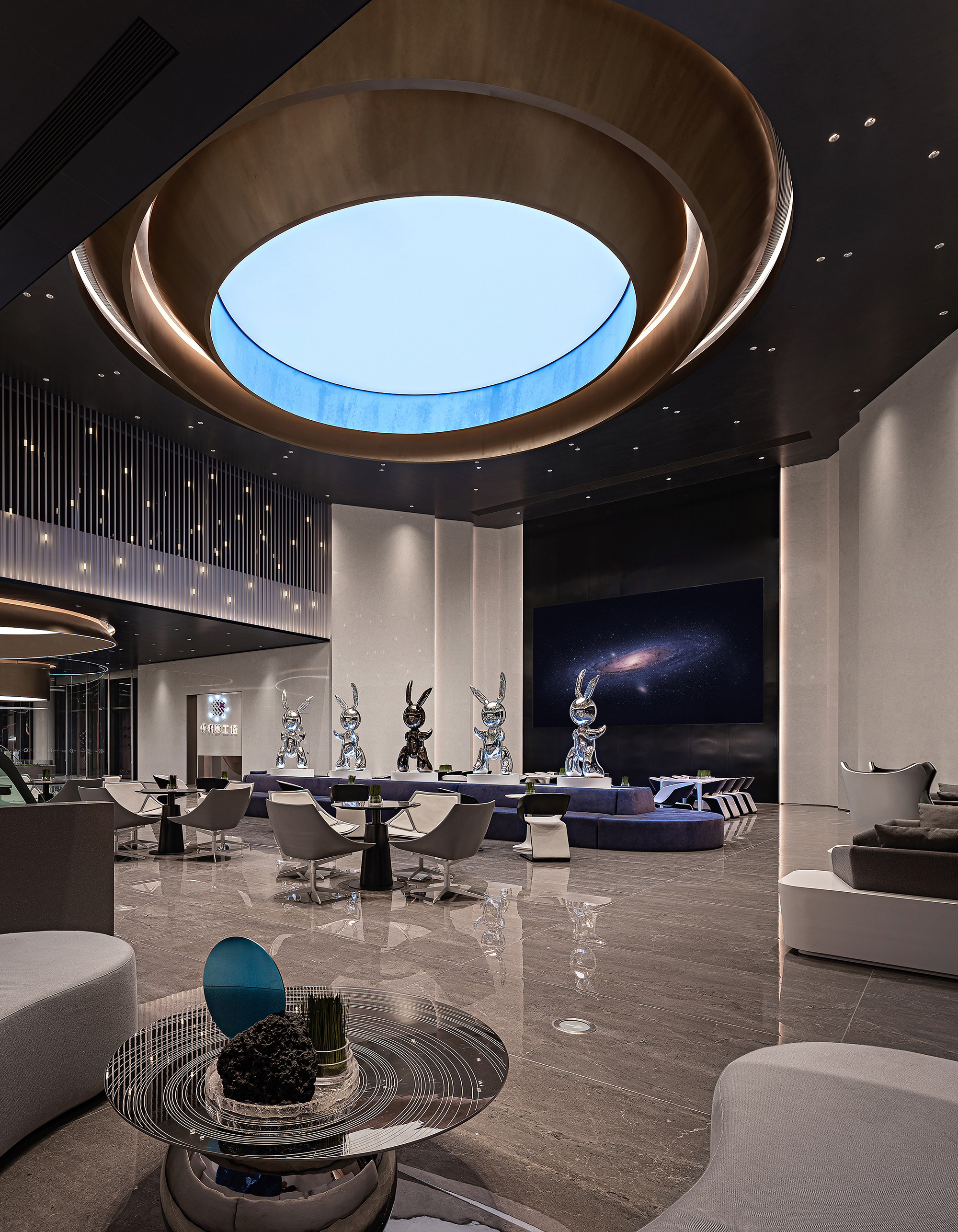 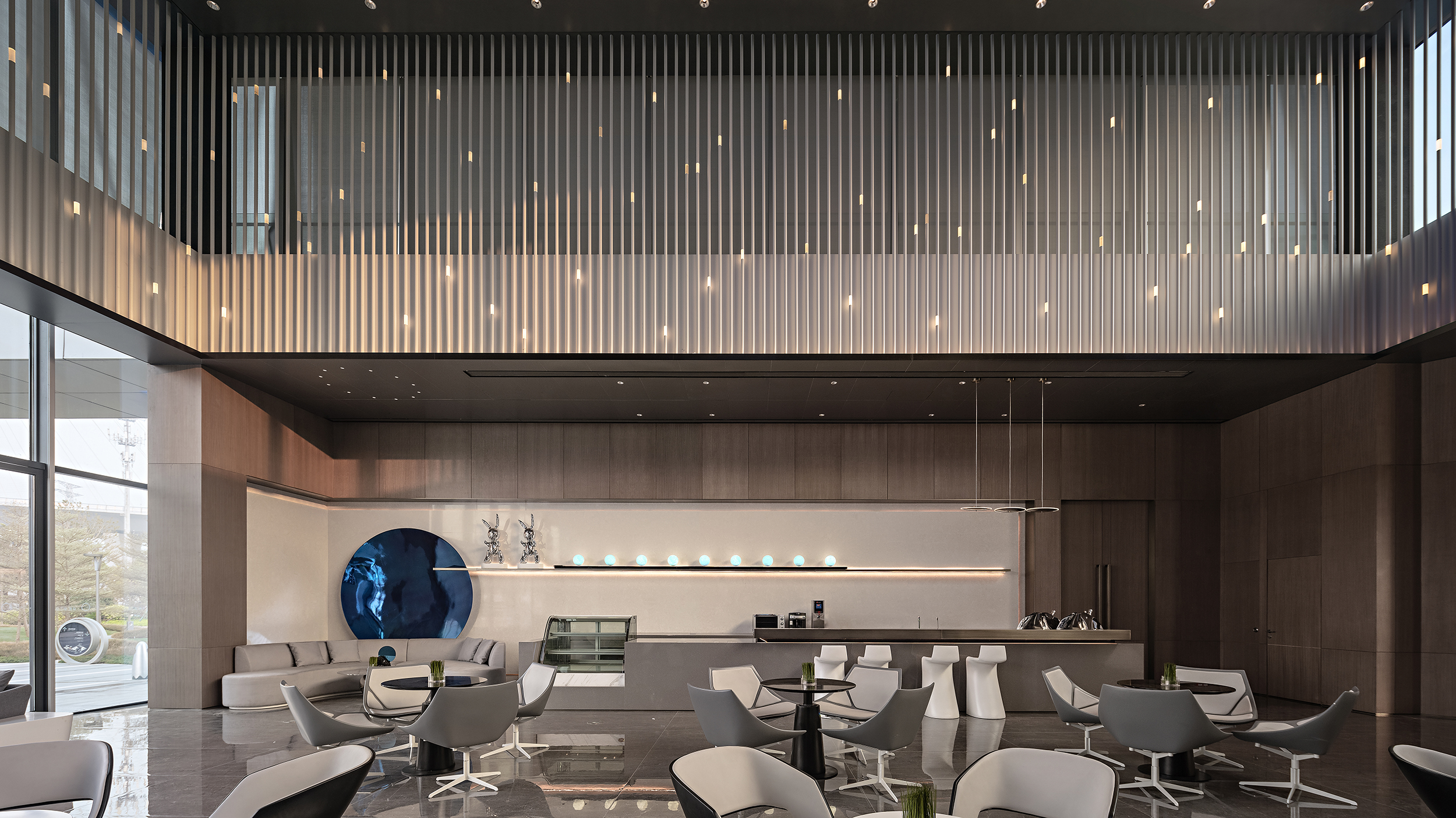 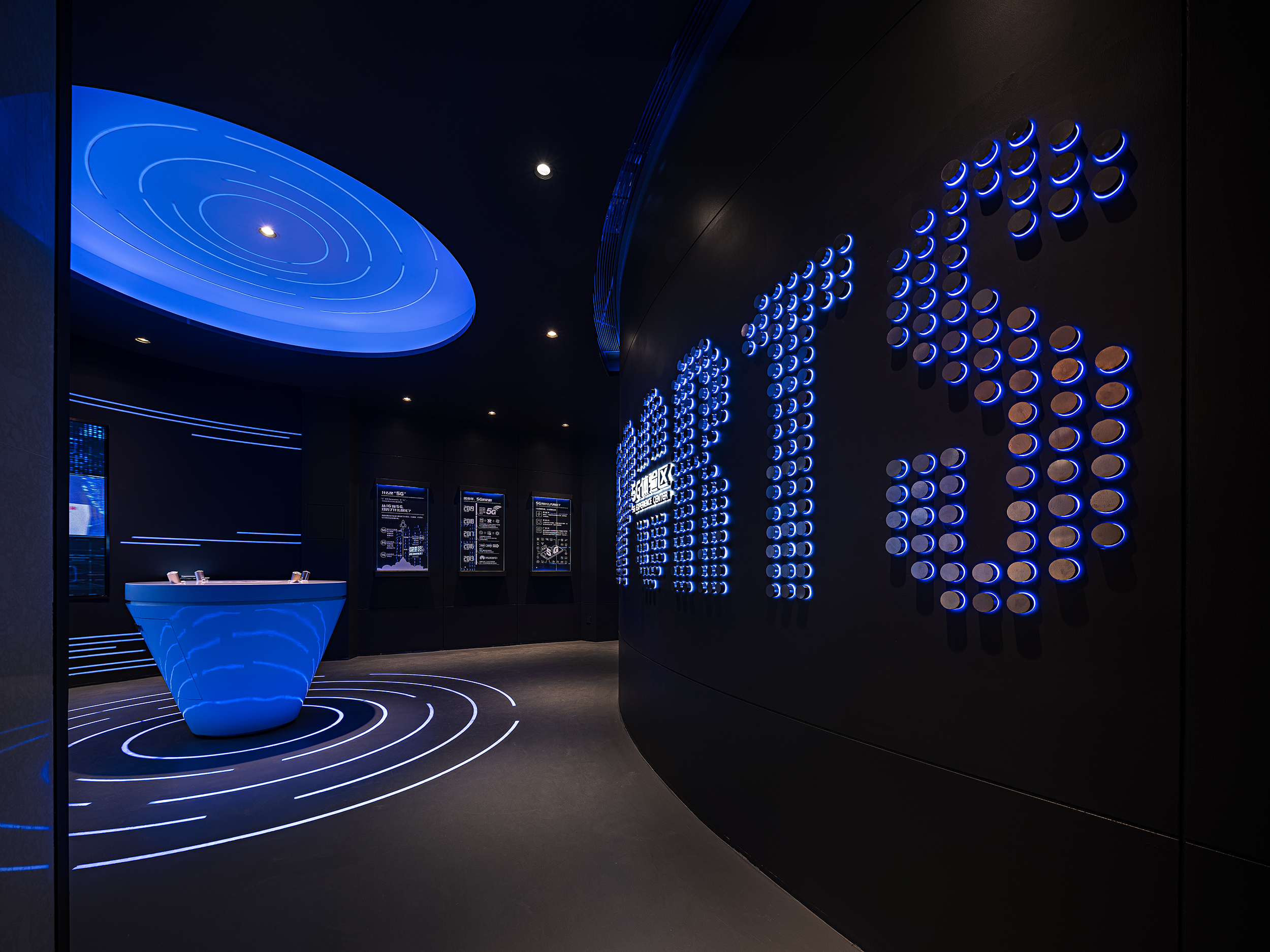 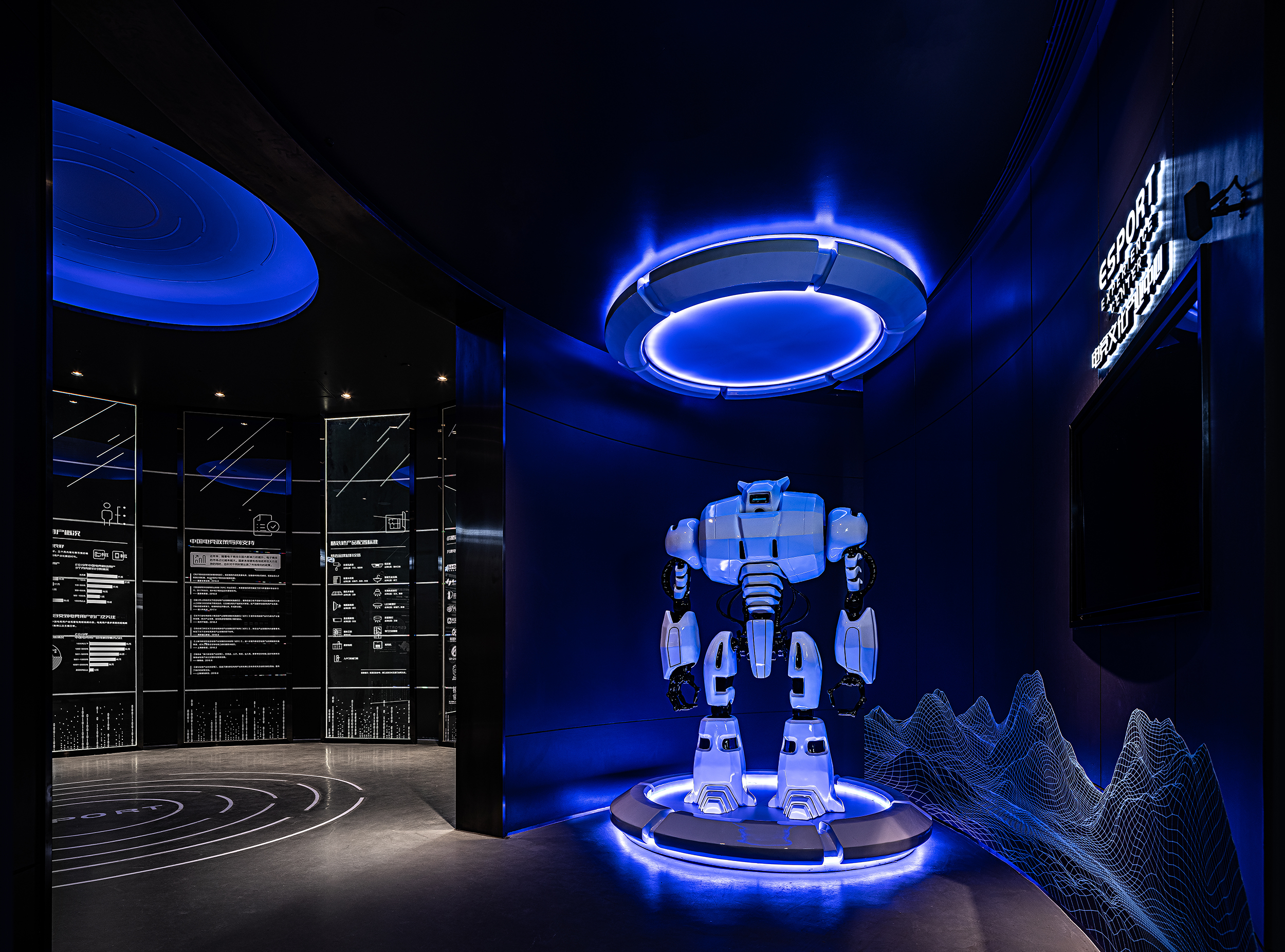 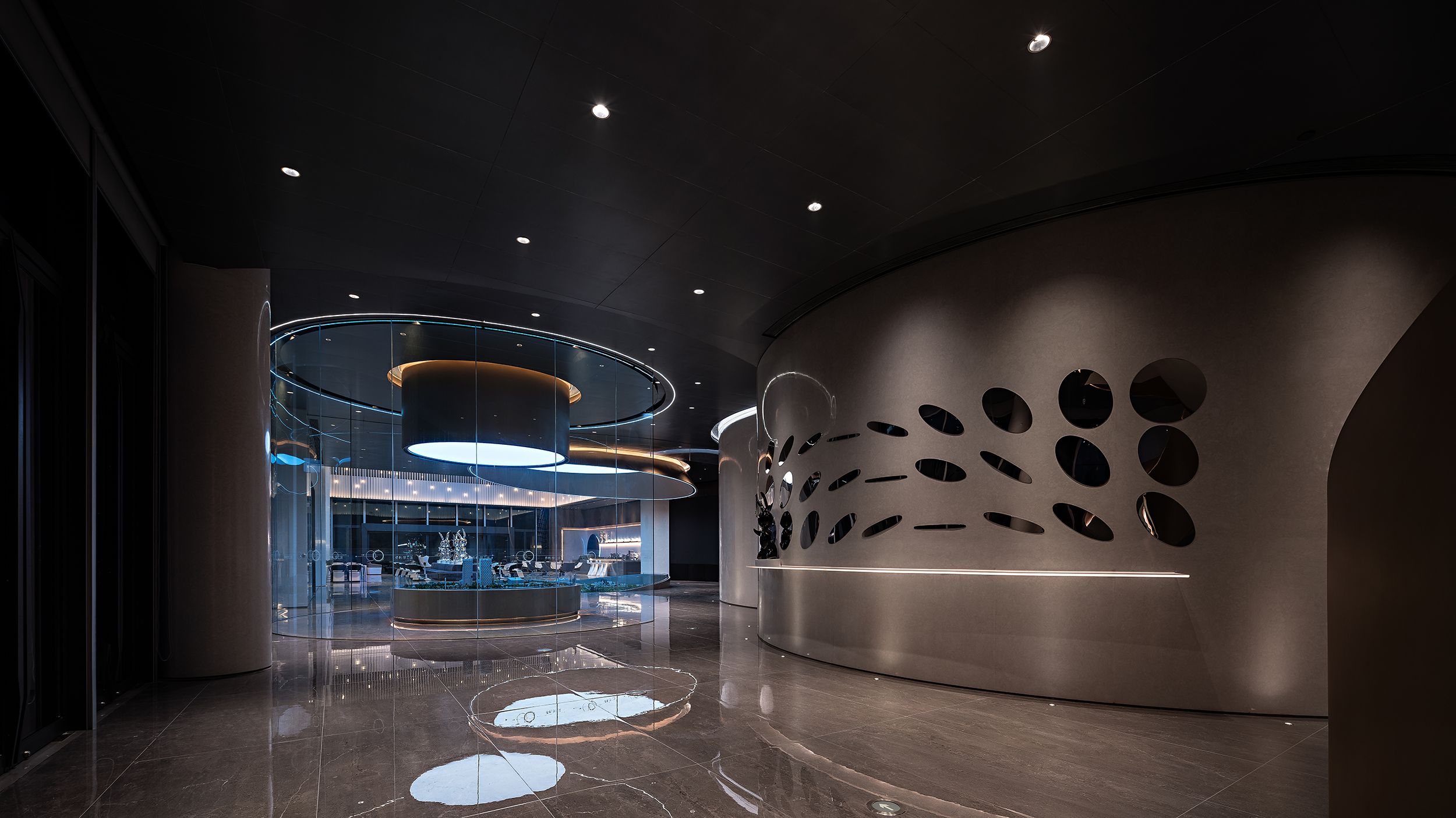 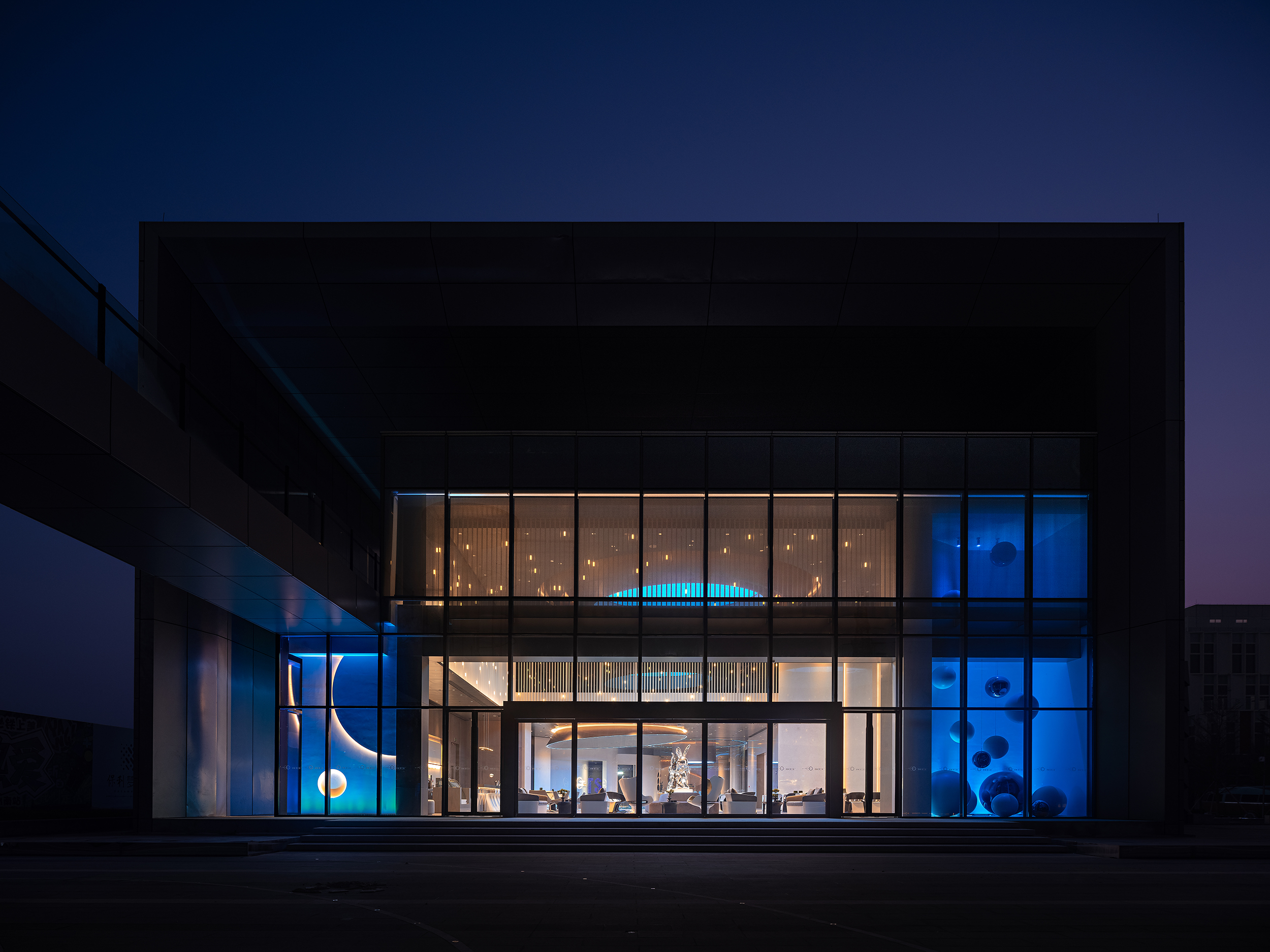 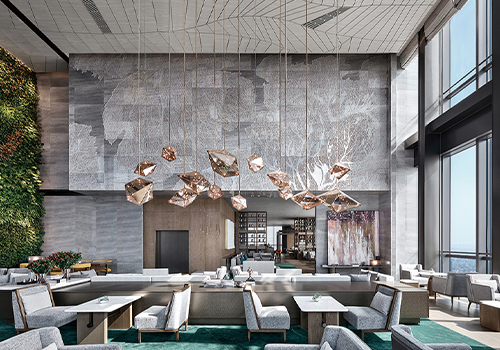 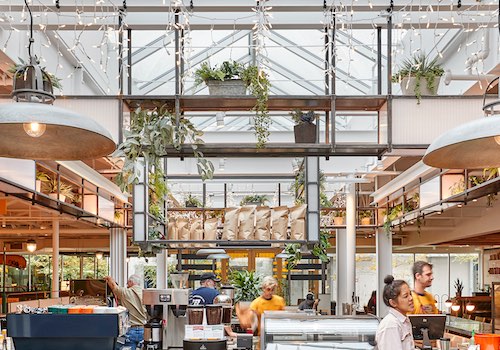 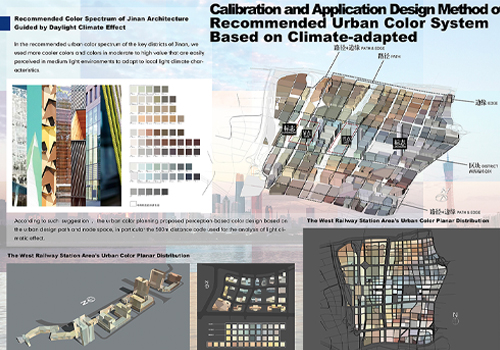 2020
The Original Worlds of Mondrian and Matisse