Once in a Blue moon

Once in a Blue Moon is a metaphor of this project, not only it describes the unique concept of the project but also brings out the imaginative space. Unlike the learning environment of conventional English institutions, this project runs through the entire design with smooth and open circulation planning and transparent visual scale. Facing the challenge to hold several combinations of study groups varies from 2 to 20 students; the balance, interaction, and creativity between the public and private spaces is the main focus in the project. The design team suspended all classroom compartments and fixed furnitures with tempered glass, giving an illusion of three floating concrete blocks in the space, making it transparently visible. The grille screens in the public area are designed to be four quarter circle units. They can be organically rearranged to fit different study group size requirements. The curvatures of the screen formed two layer of sine curve graph’s curve amplitude. The interaction between the sinusoidal curves and circle represent moon's changeable but periodic features, allowing the grille to maintain its beauty and rhythm of the space no matter how it is arranged or reorganized. 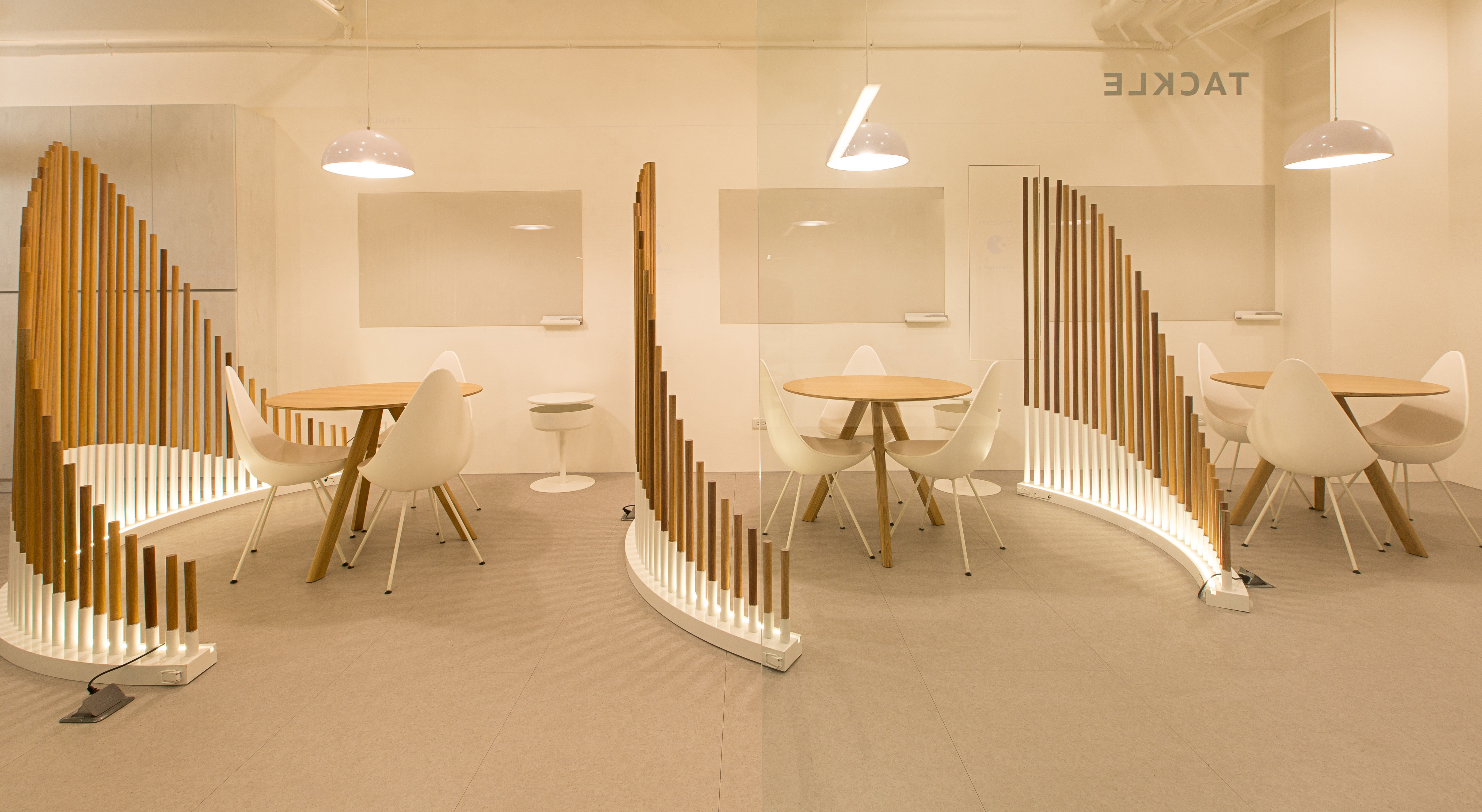 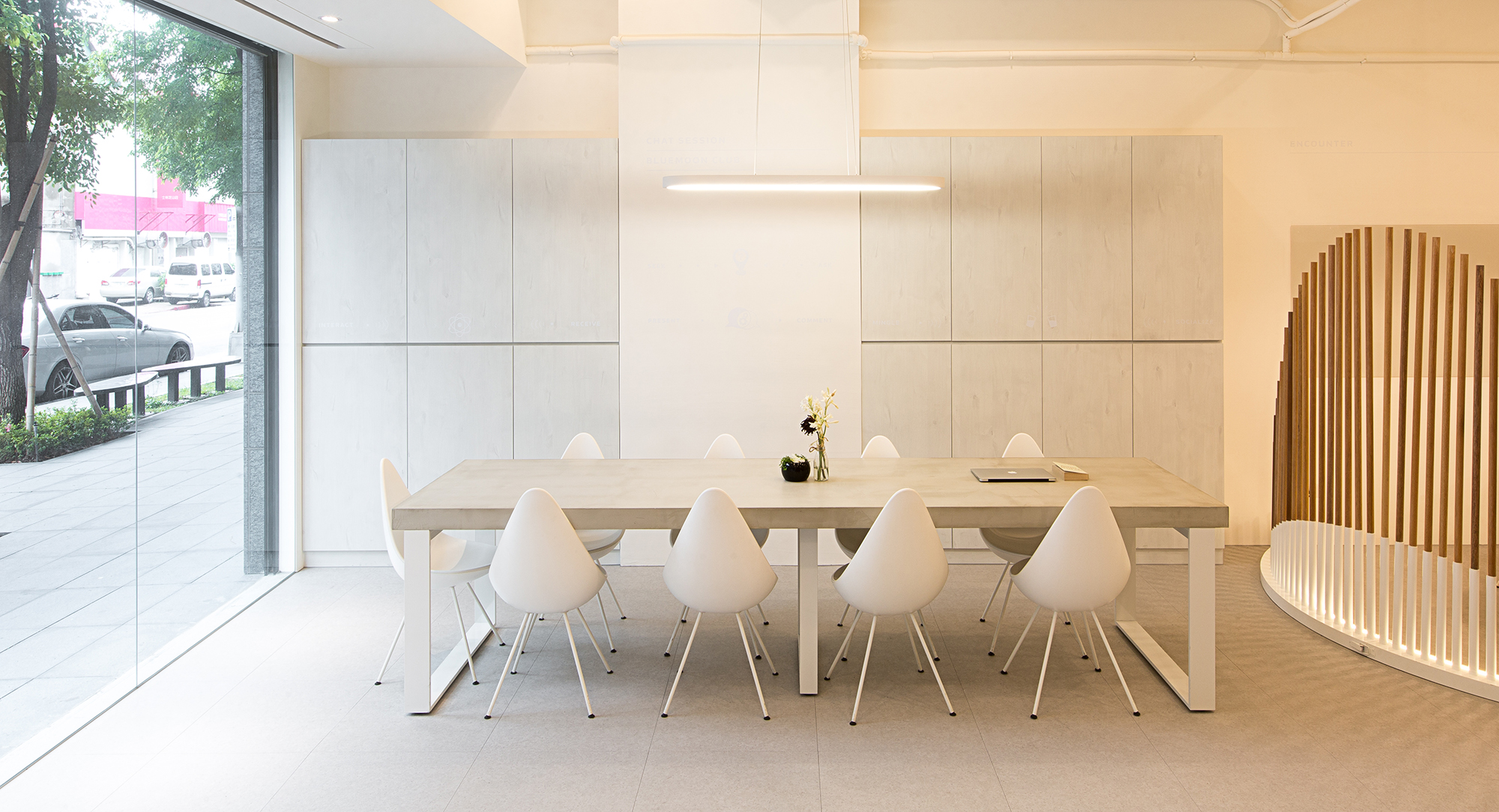 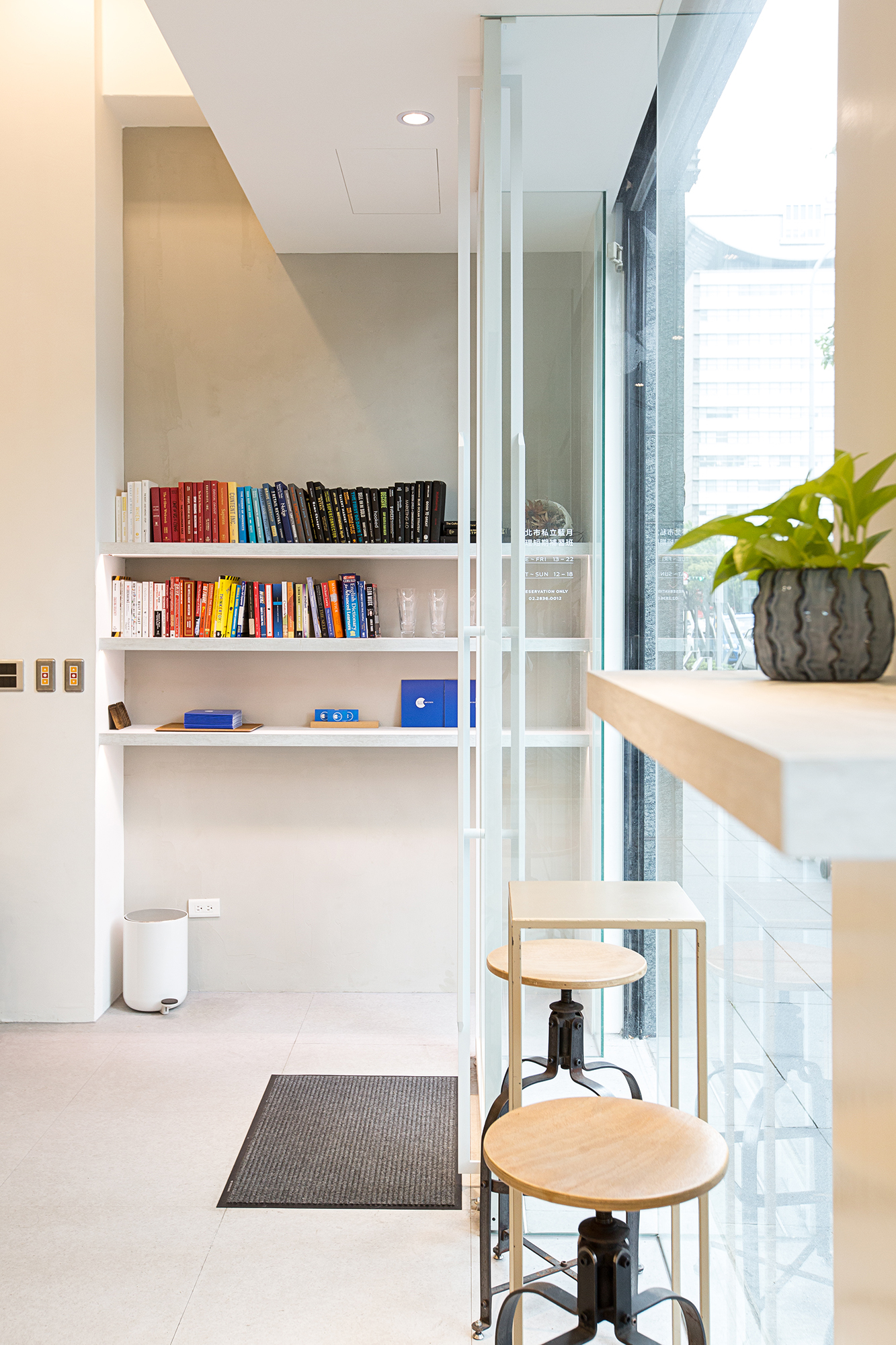 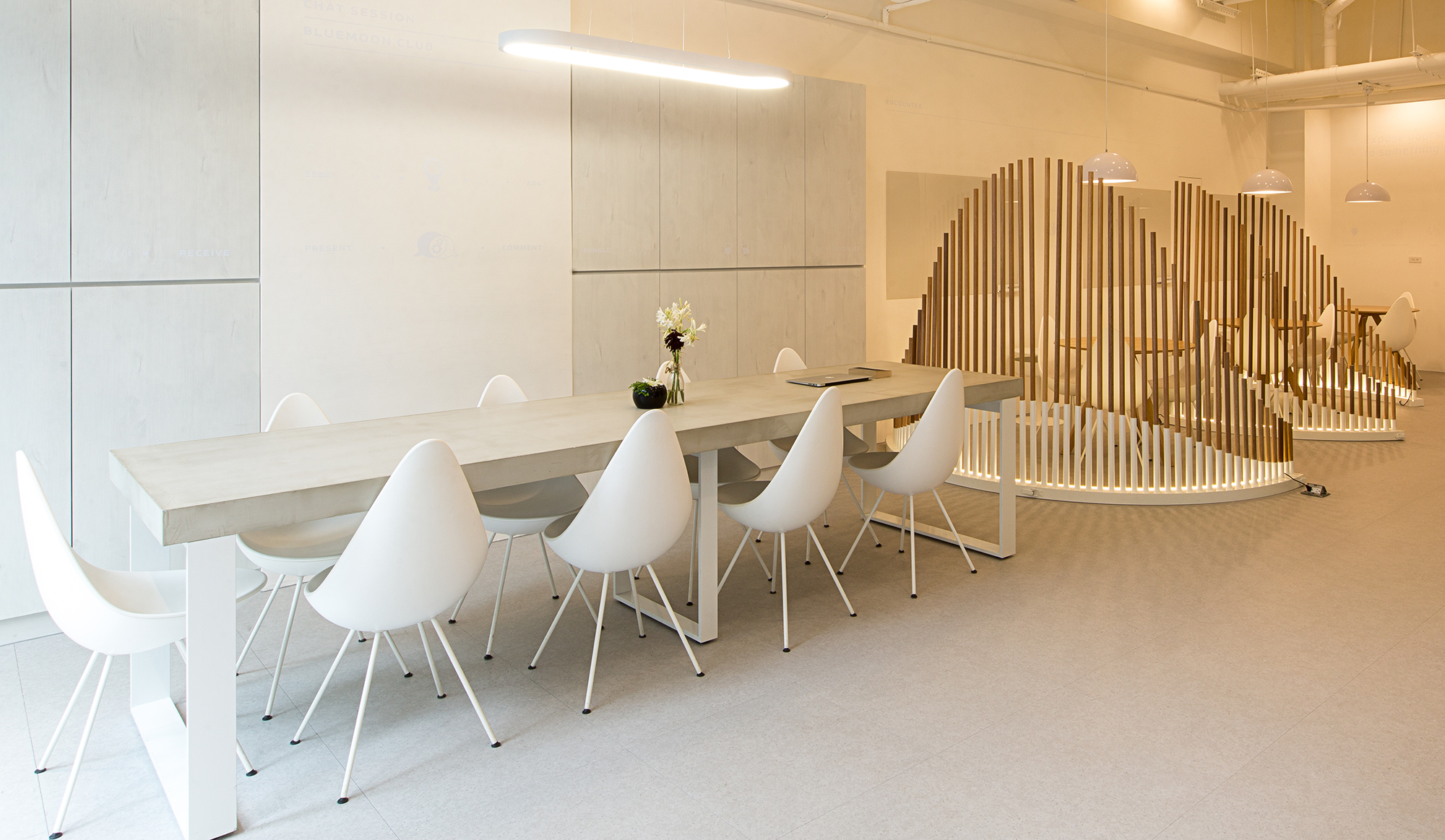 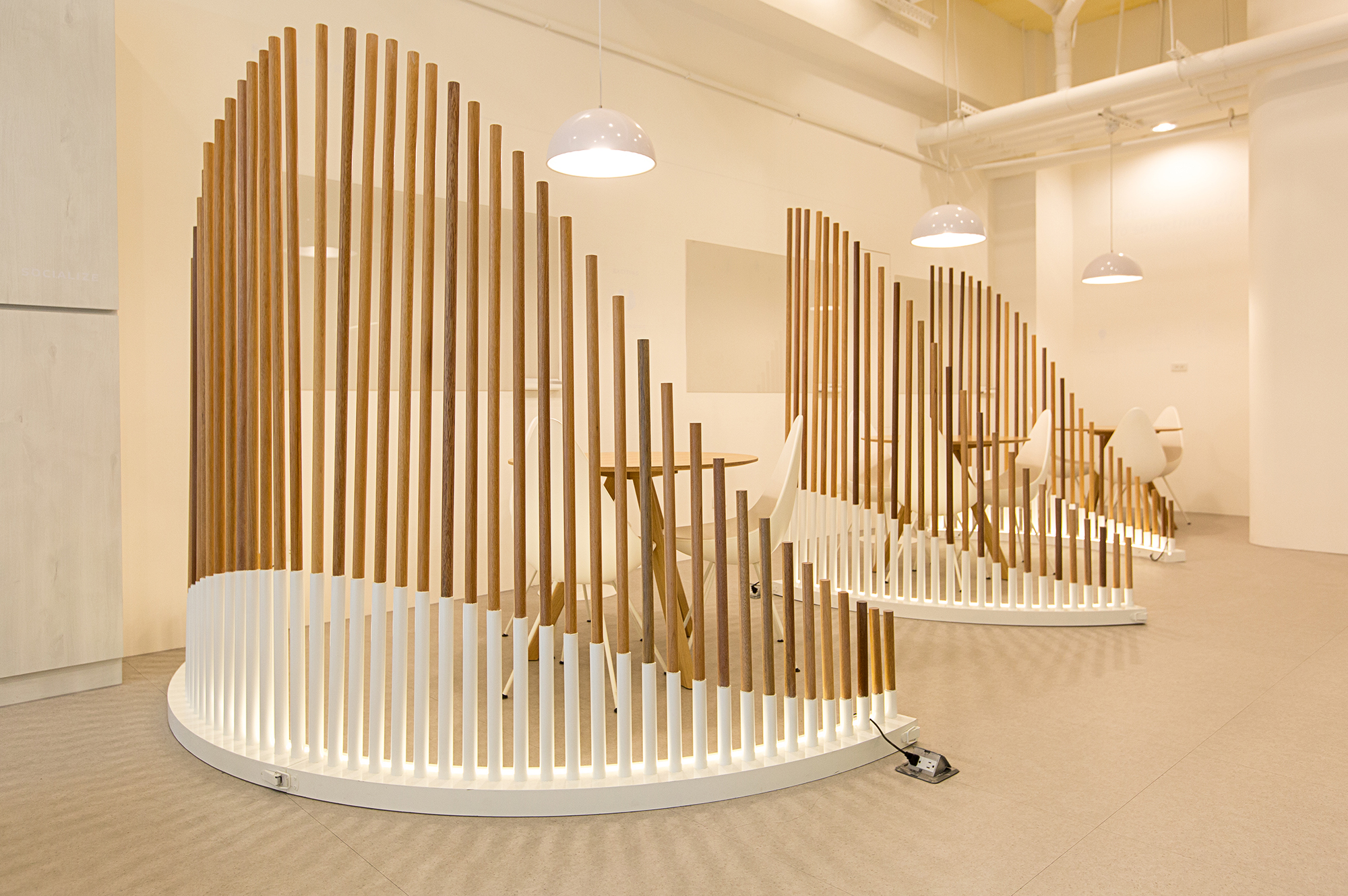 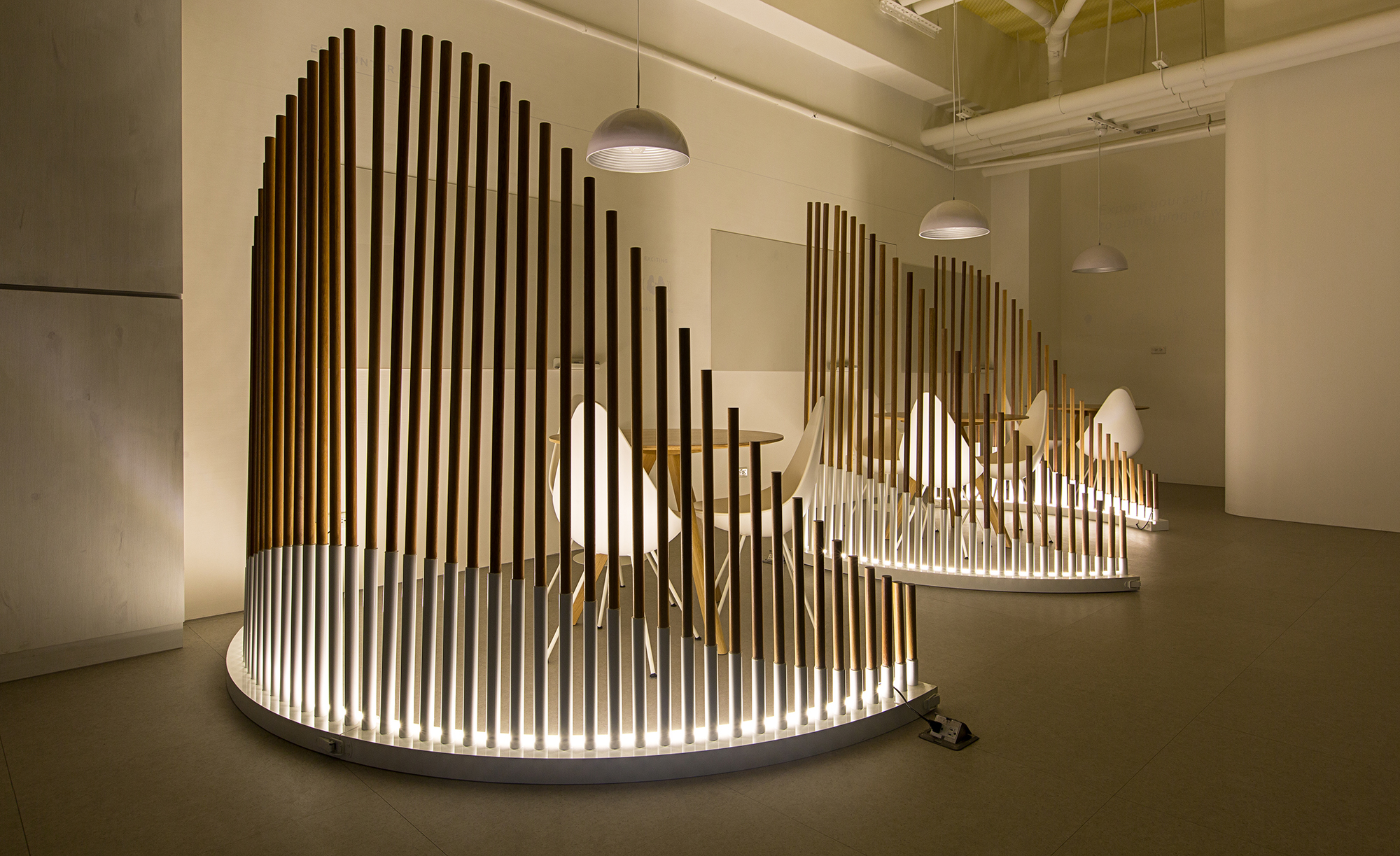 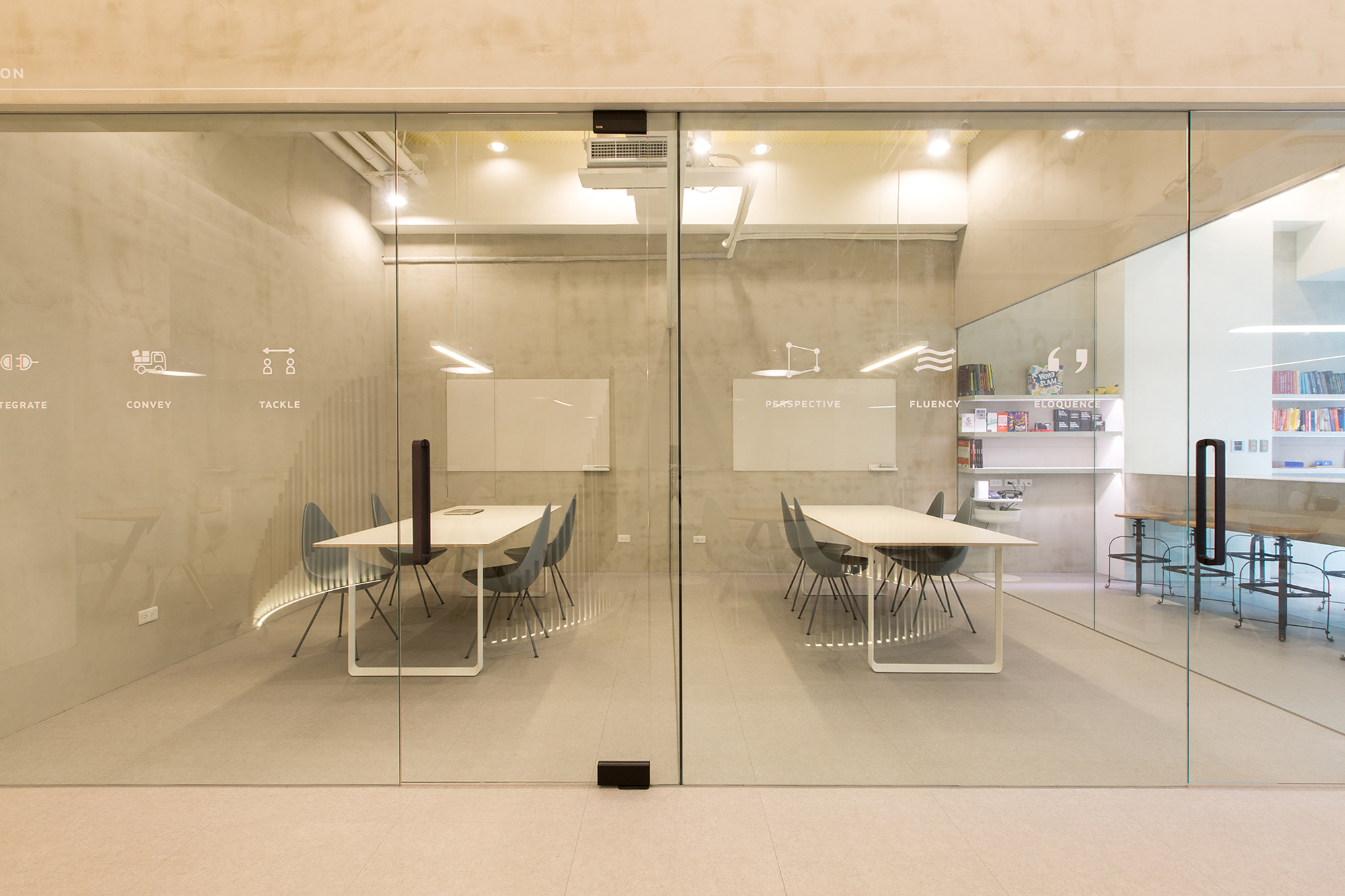 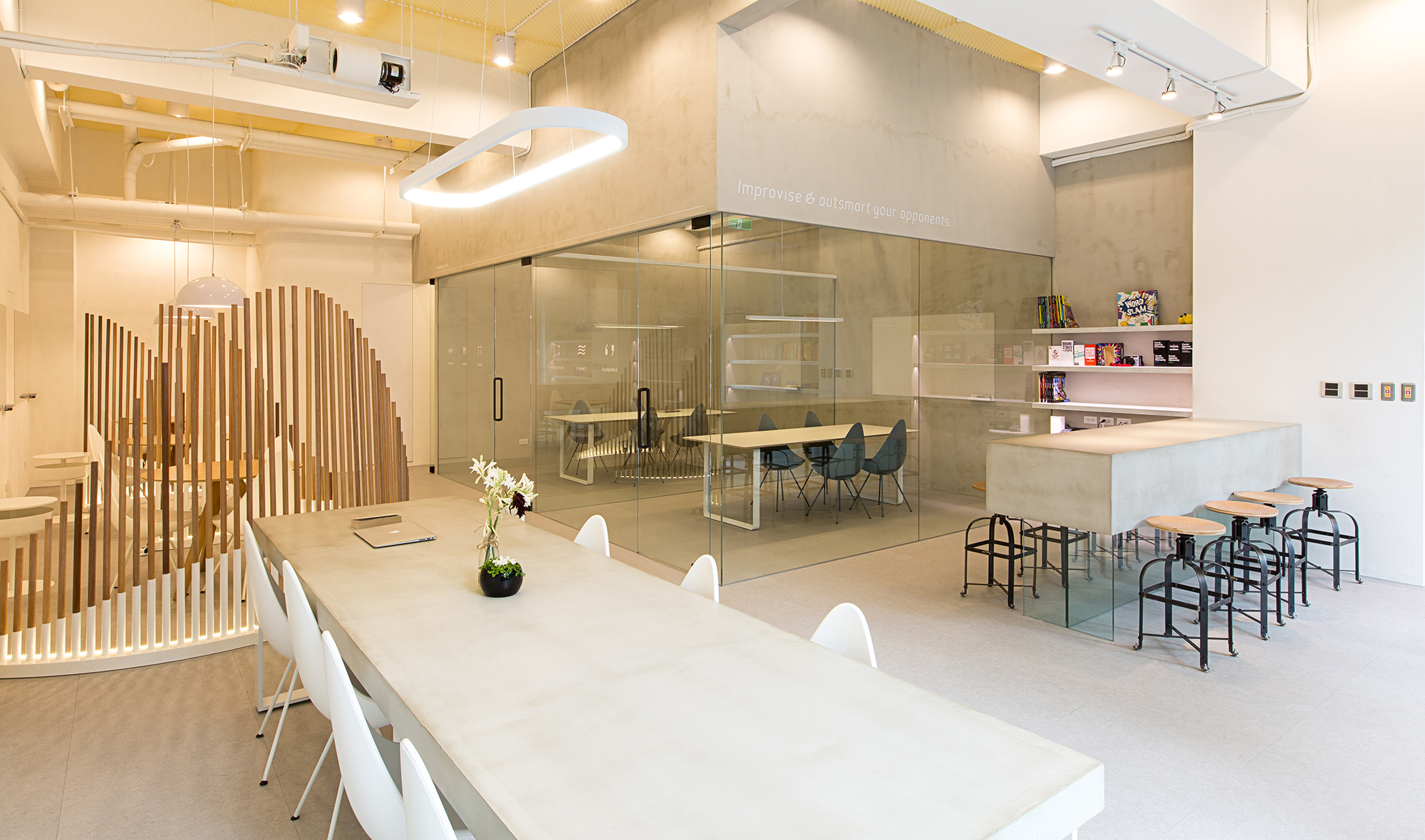 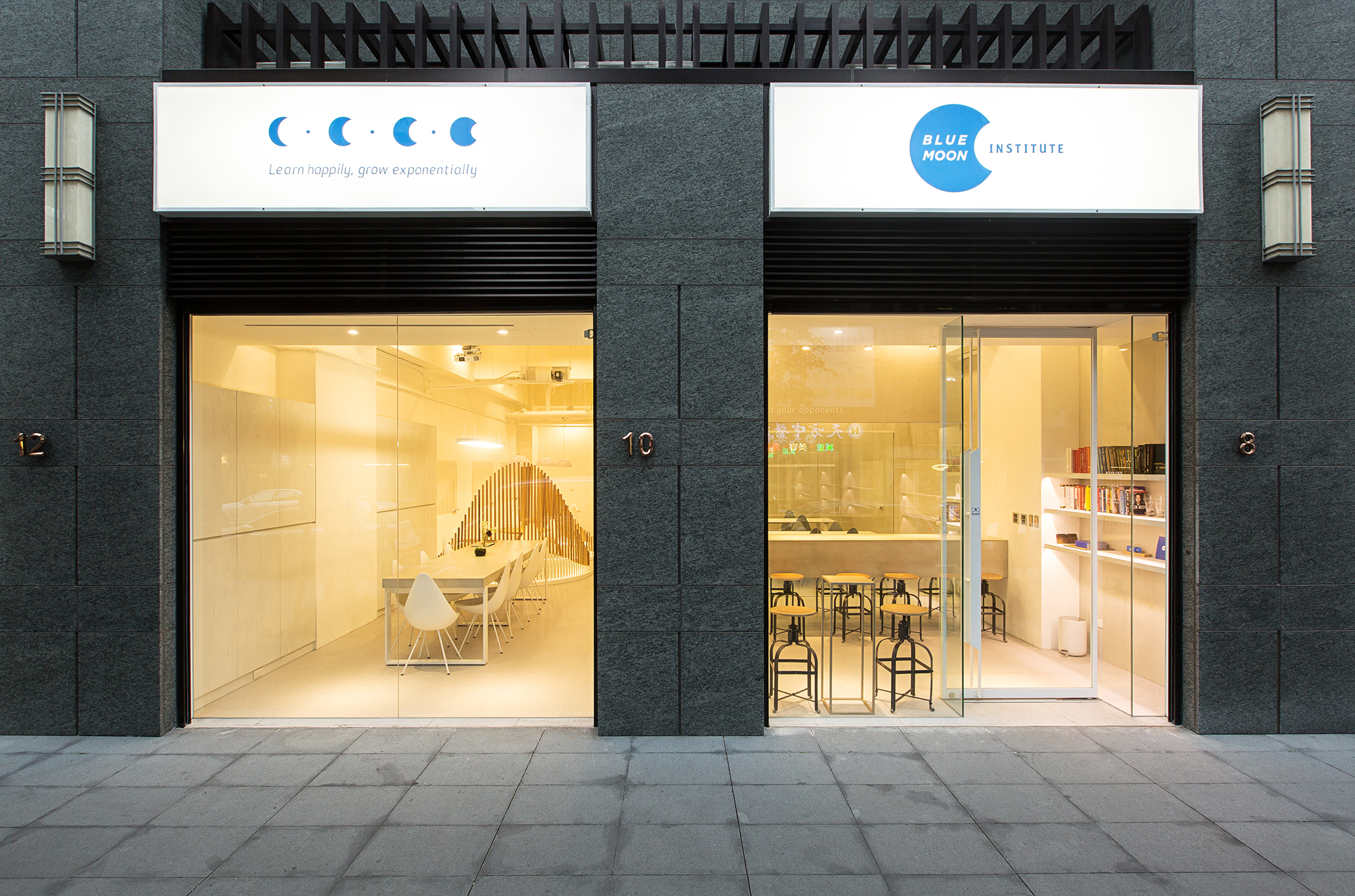 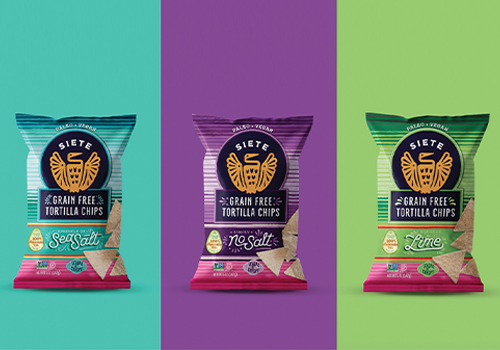 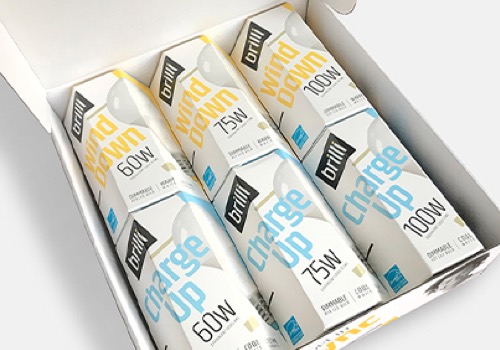 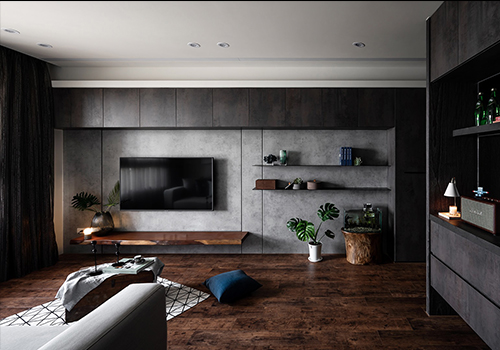 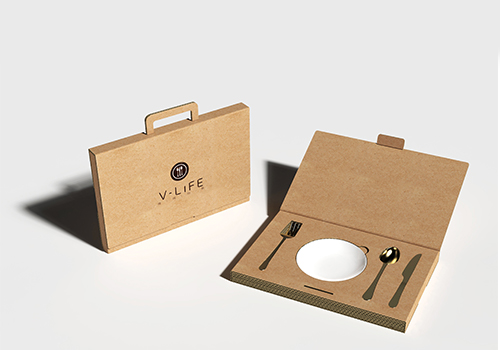