This work is the sales center of the "Aegean Sea" of the Maison of Seashore Park. Under the objectives of meeting the specific use function of the building, the demands of the clients, and fulfilling both architectural and environmental aesthetics, the following methods are used: Integrate into nature and environment: Drawing the inspiration of Nautilus in the shape, and transforming its spiral shell and the consistent white-brown pattern to the proper feature, the building shows the restrained eternity and elegance like this natural creature. Meet the needs of the users: In this case, the overall layout is developed through the shell structure of the nautilus. According to the user's behavior patterns and traffic flow, the function of the sales center should have included each of them. Local cultural image: Taiwan is an island country, and Tainan is also an ocean city. We have brought out the cultural image through the visual performance of Nautilus, and at the same time creating an emotional connection between potential consumers and buildings, which creates interaction between design and geographical characteristics, humanities, and local history. 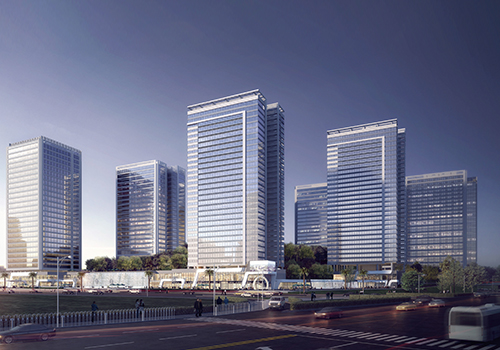 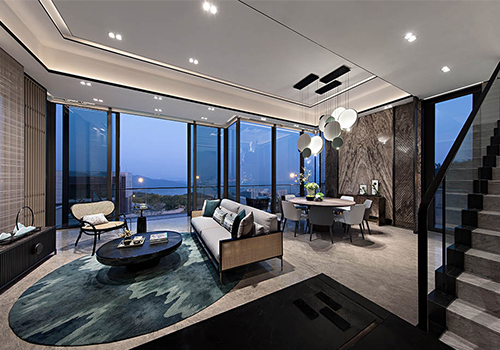 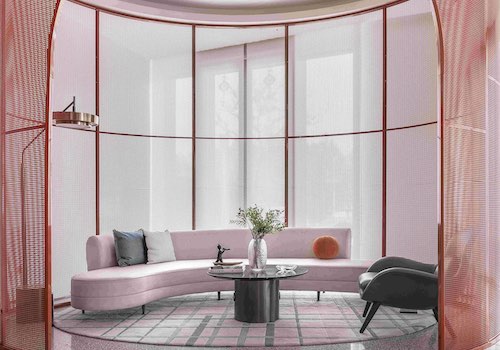 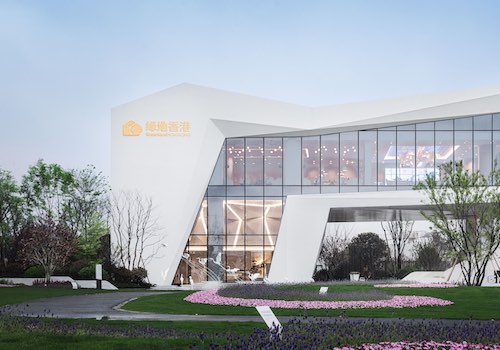