The project is located in the non-traditional urban business district of Nantong, with the main urban area in the west, Guanyin new town in the East and new urban area in the south. Among them, Guanyin new town is positioned as a sub center of the city and a smart, livable and dynamic city. Therefore, we hope to build the project into a cultural recreation center in Nantong, covering social, life and entertainment. In terms of planning, we should comprehensively balance the value of the city and the project itself, expand the commercial interface along the urban green belt of Qingnian East Road, set up the entrance and activity square, maximize the use of the urban interface, maximize the mining of commercial value, maximize the introduction of urban landscape and space, optimize the interaction with the city, and finally form a relatively independent and closely related integration with the city, While enhancing the commercial value of the project, it also provides urban living gathering place for the city. In the commercial complex, "city steps" are set up to provide social and entertainment places for urban residents, as well as activities and communication platform for the project, which is a unique "scene stage" in the project. The sports park is set on the roof to provide sports and leisure venues for the public, drive the flow of commercial people and enhance the commercial value of the project. In terms of facade, taking "Pearl by the river" as the design concept, through facade elements such as water ripple, rock and crystal, combined with flexible body block relationship and dynamic streamline texture, a high-quality landmark building with local geographical characteristics and modern dynamic characteristics is formed. 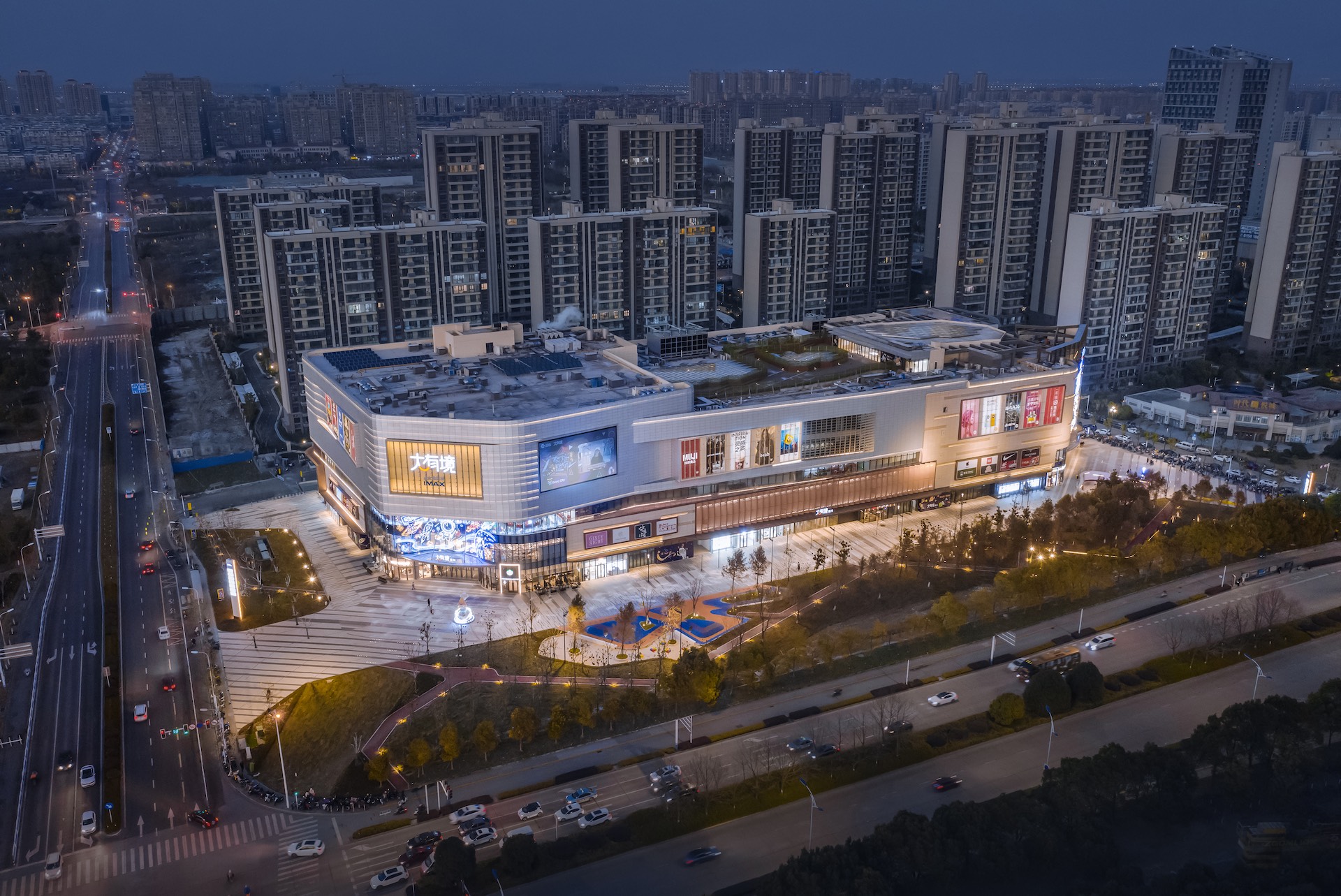 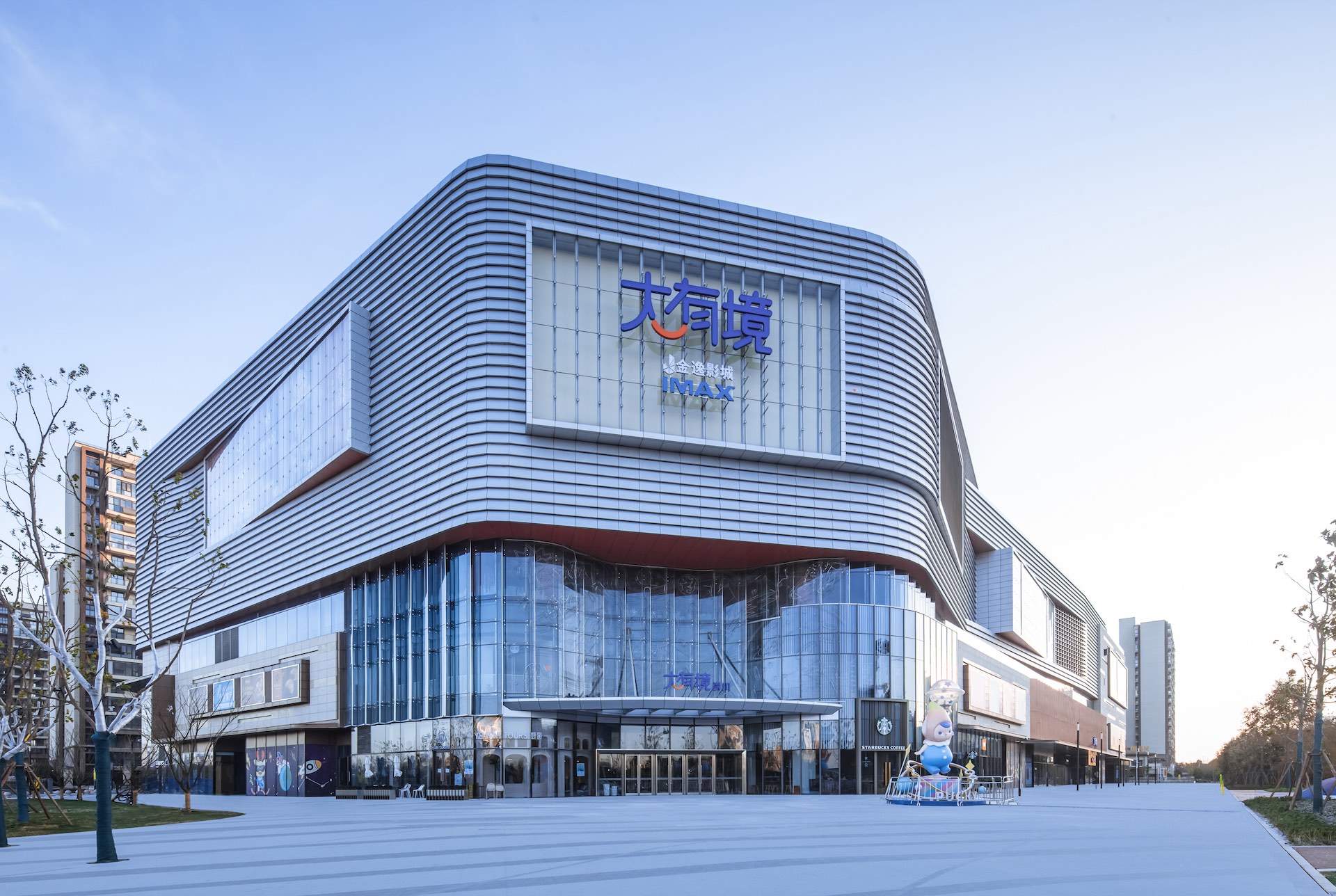 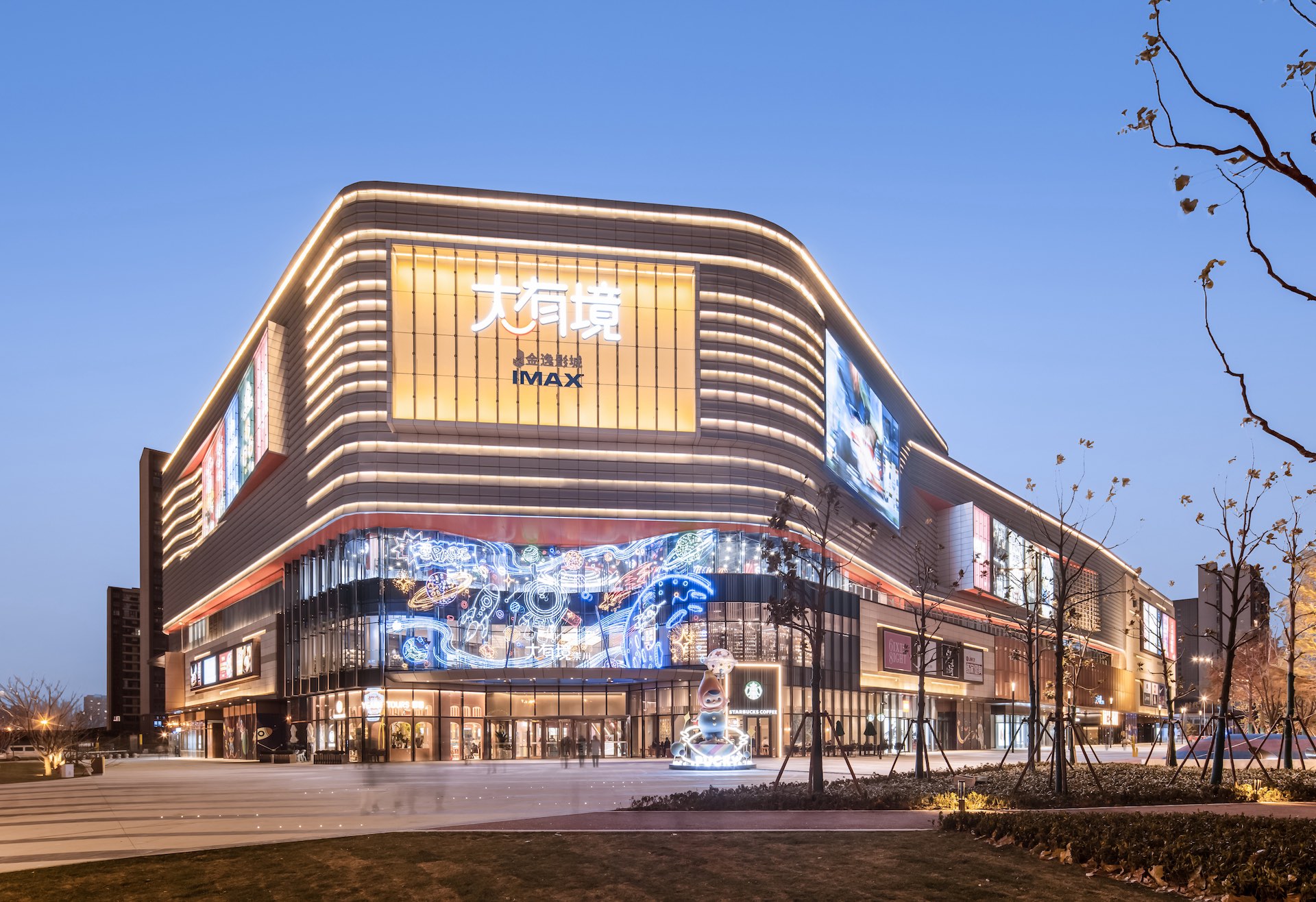 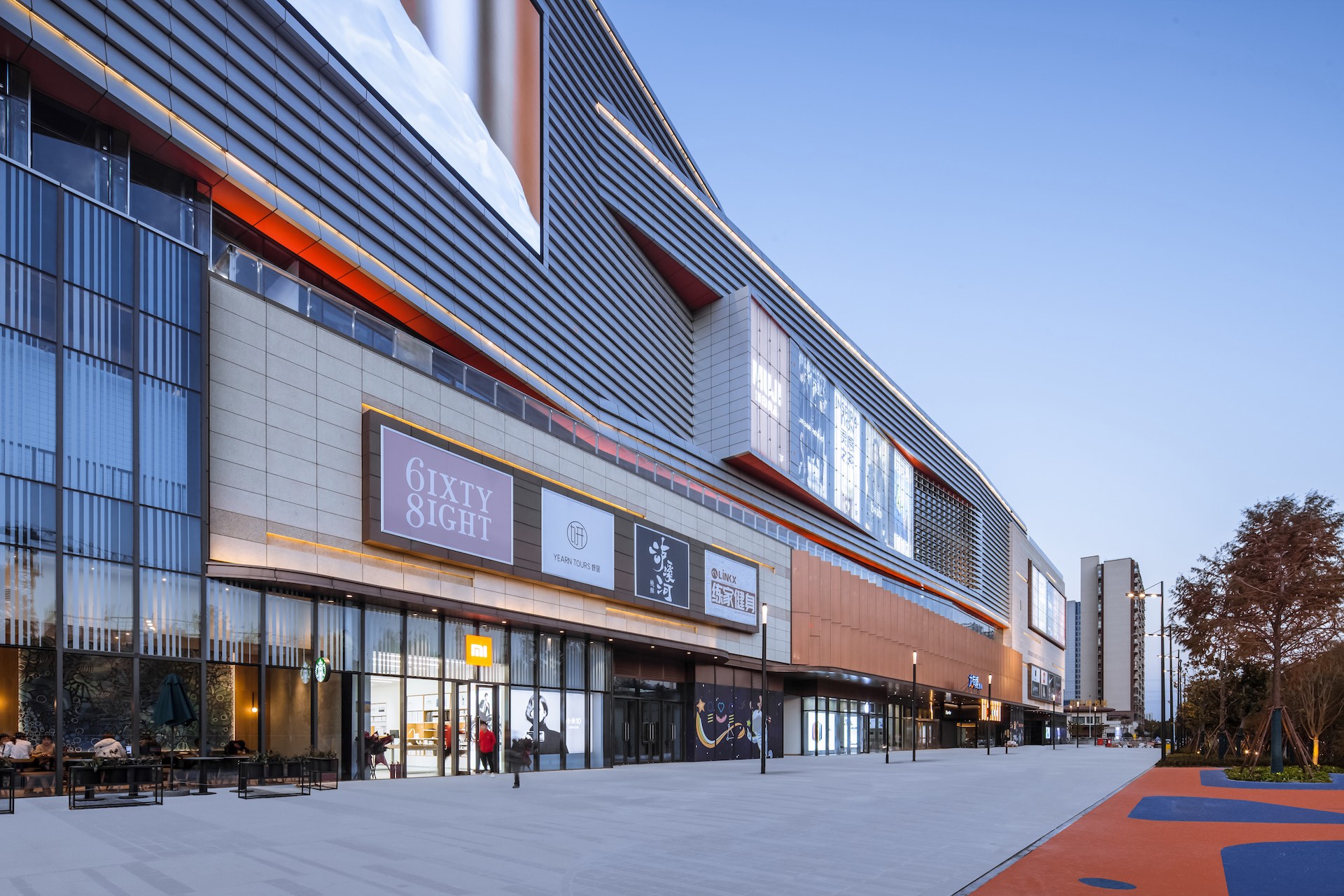 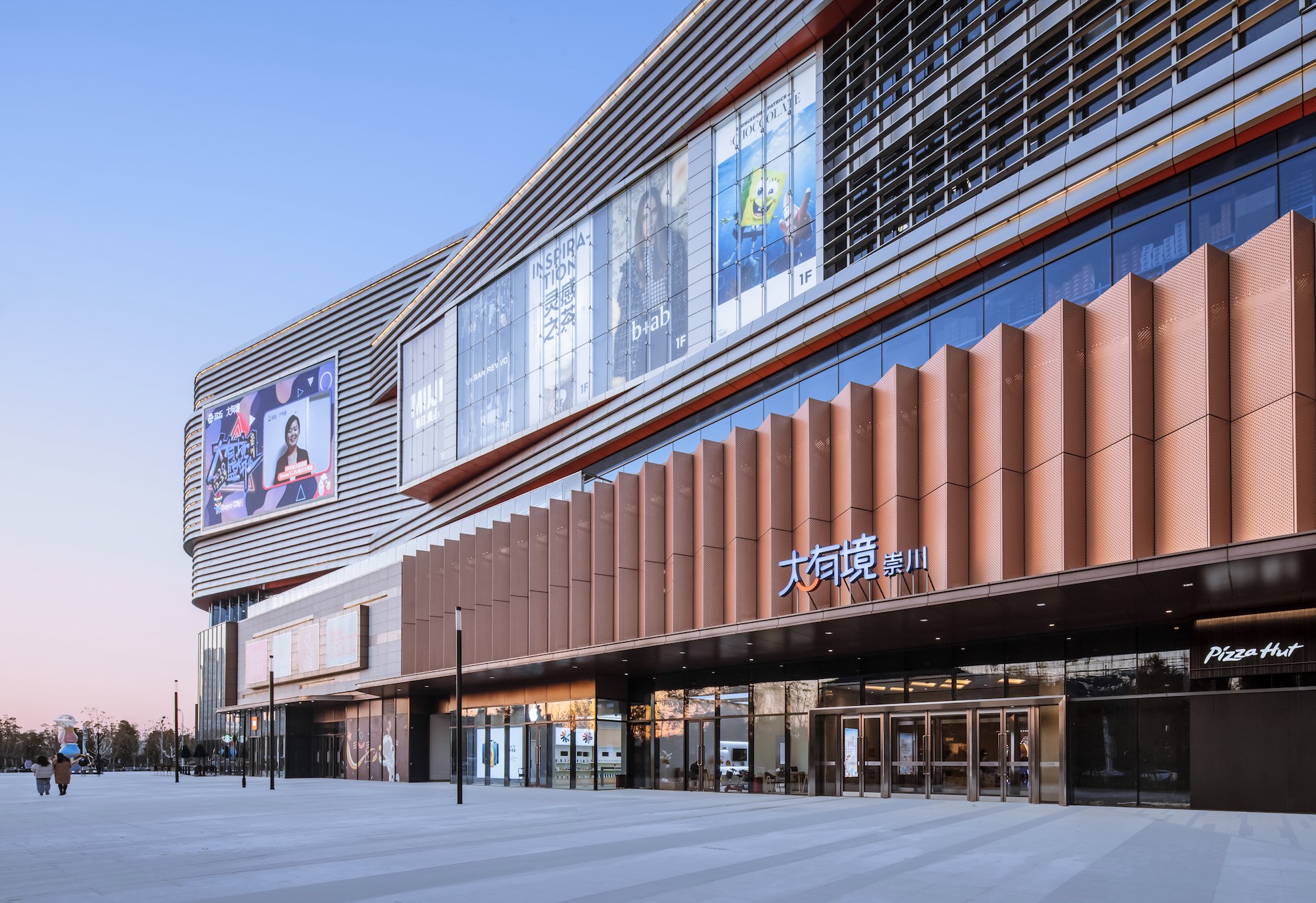 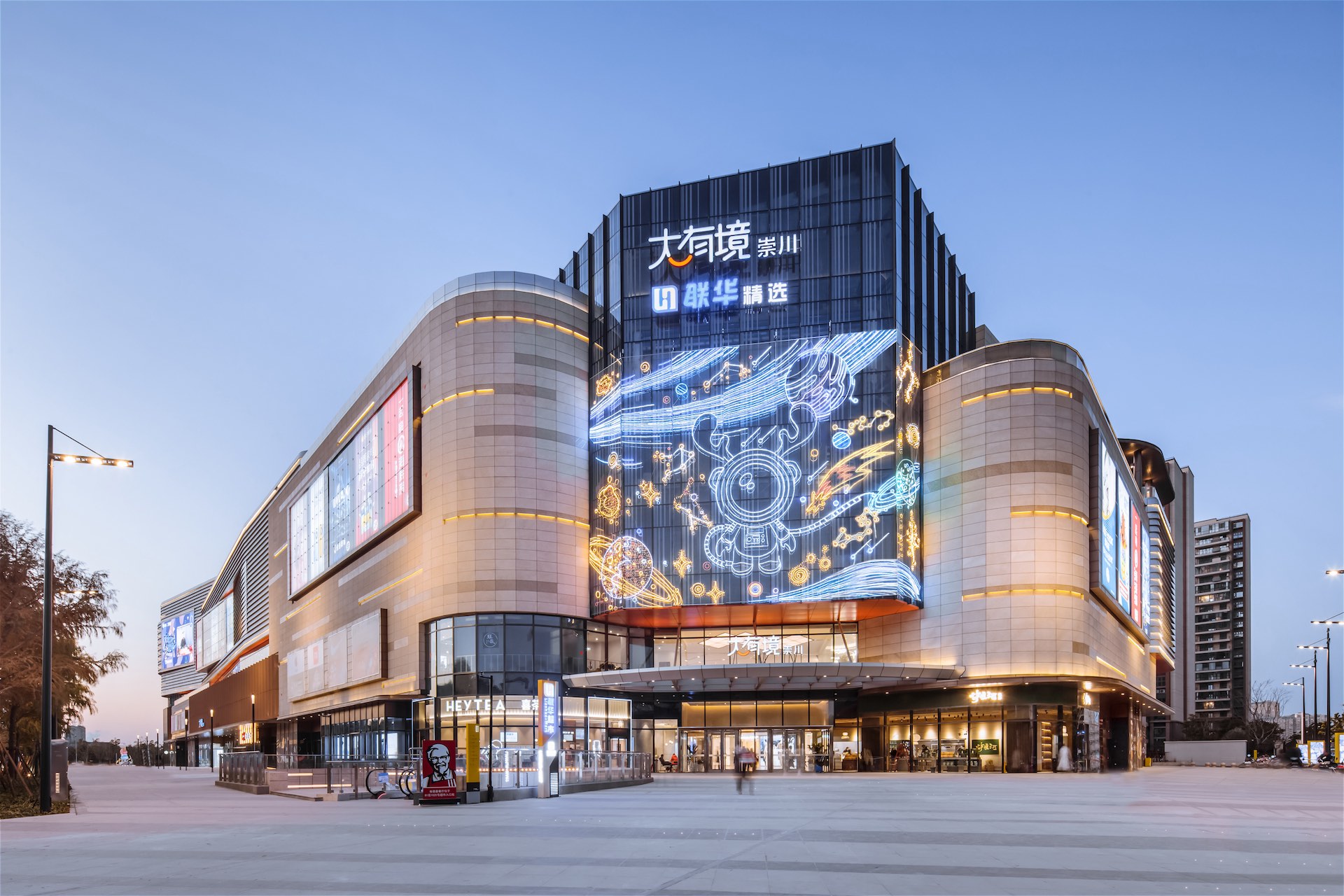 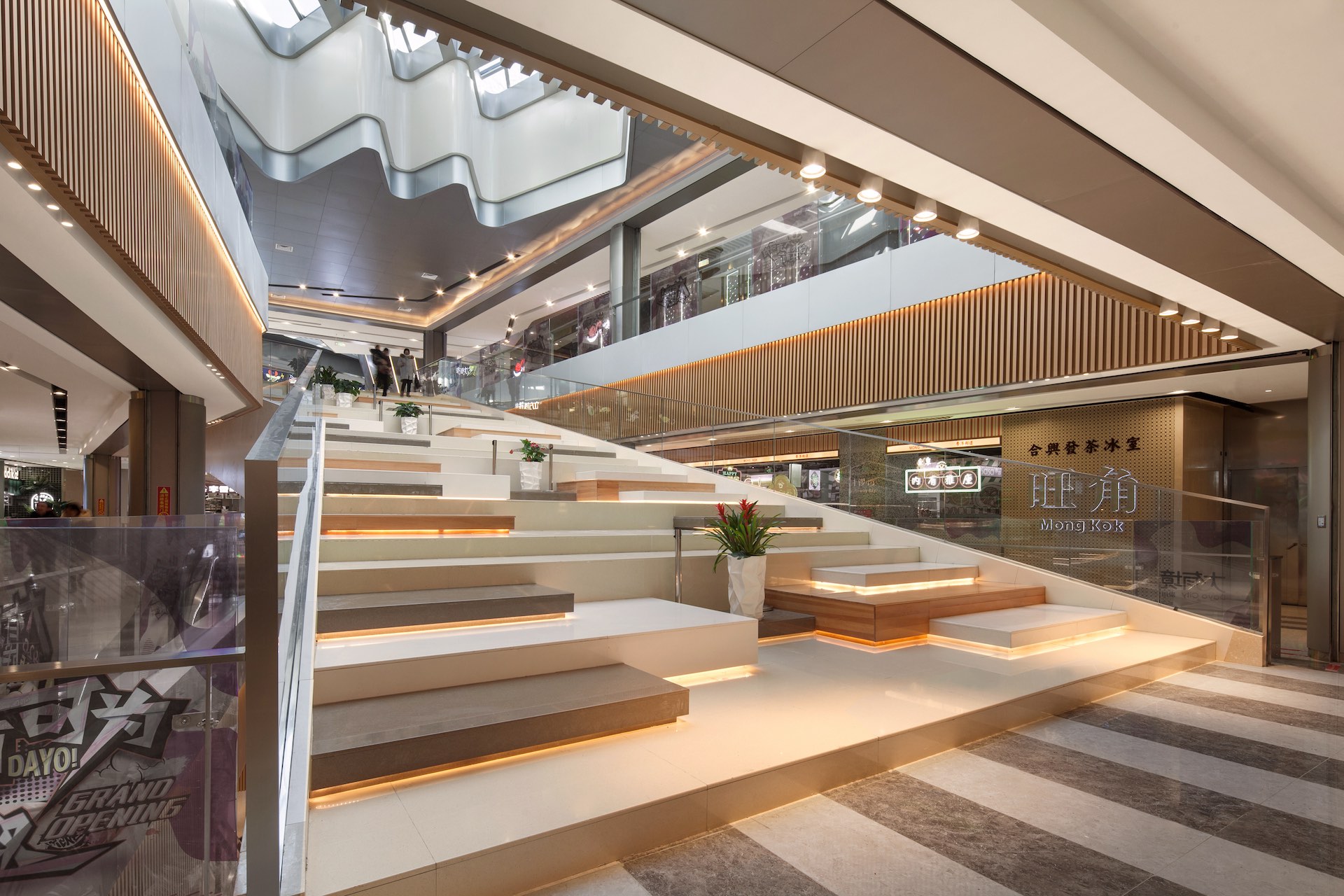 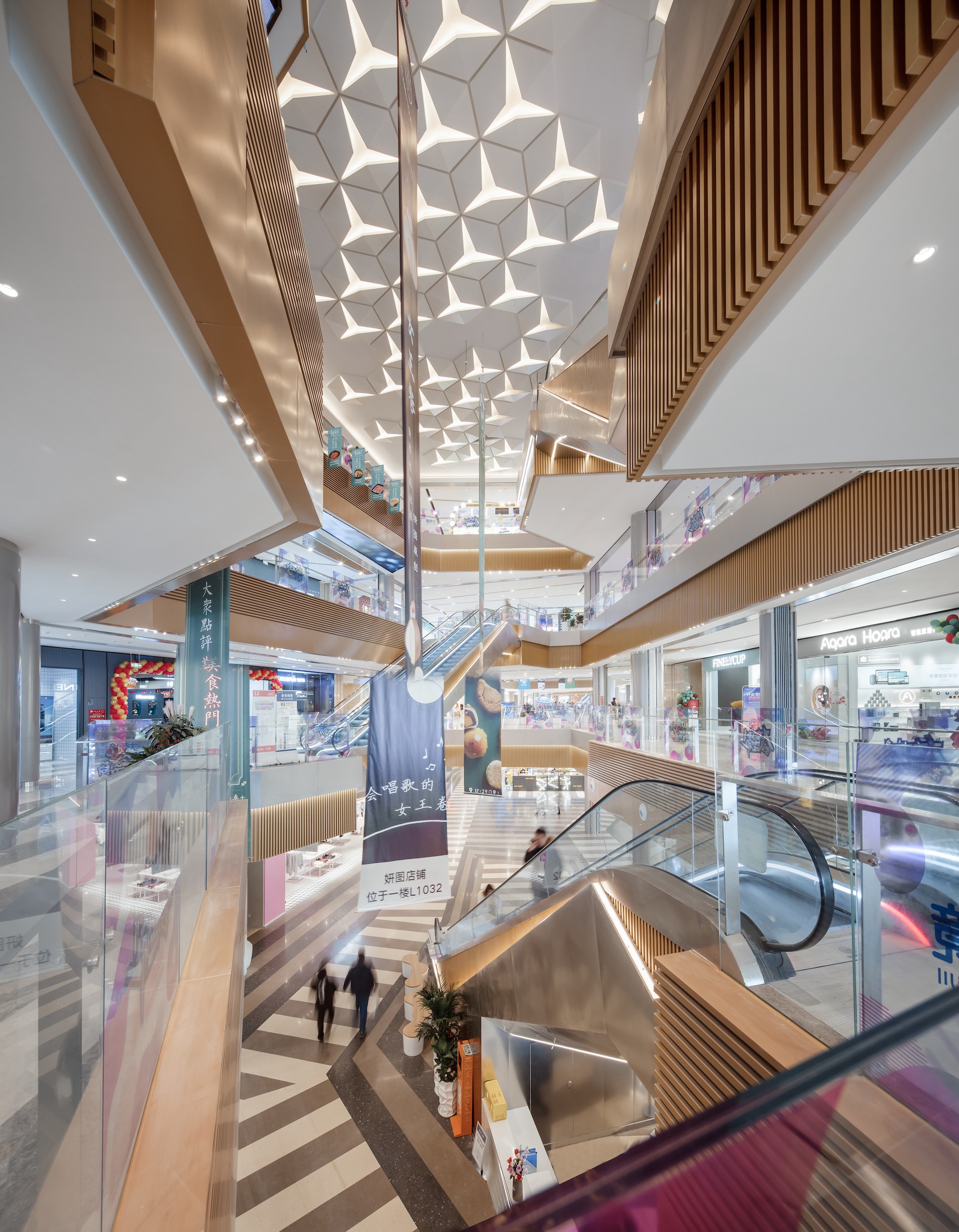 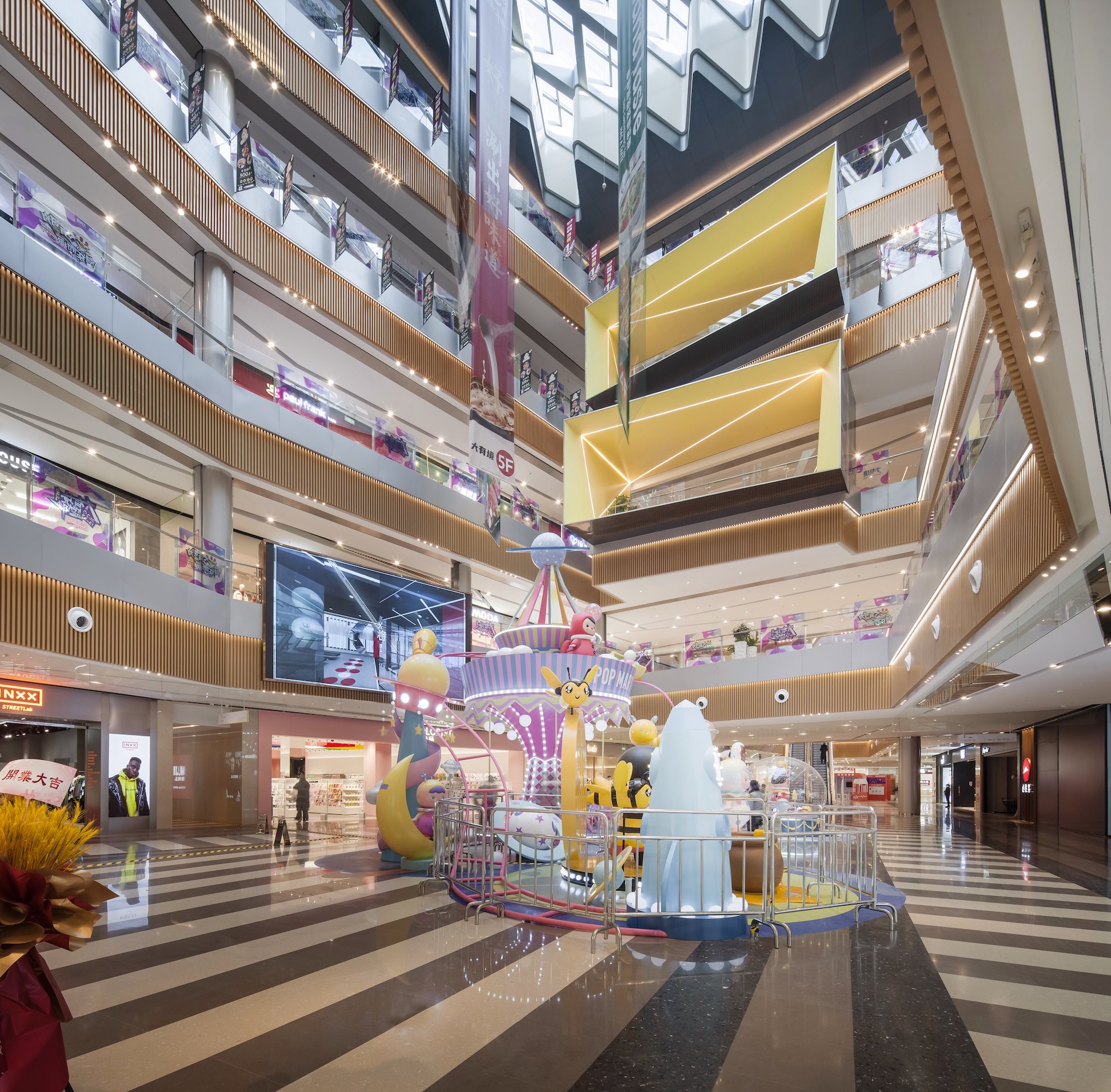 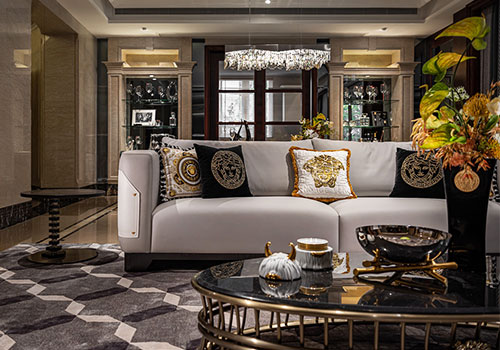 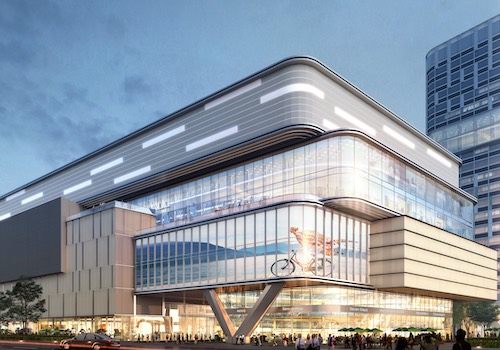 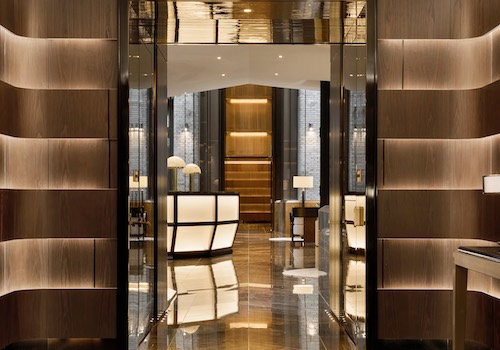 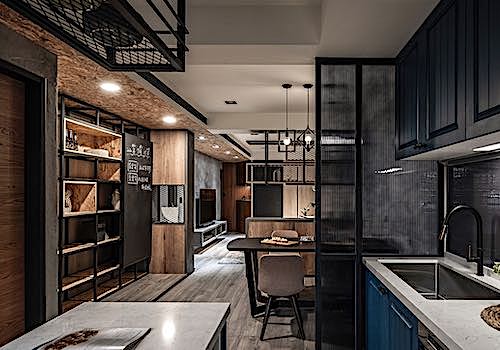