Mazu is a goddess of the sea and Hsichich Mazu Temple is located at the junction of the ocean and river on the northern coast of Taiwan from 1847. Due to the damage of flooding, the decision was made to rebuild the temple. The traditional temple architecture is predominantly developed in horizontal planning. This temple has a small base of only 843 m2, and there are neighbouring houses to the left and right. The design has stretched to a height of 45 metres to create visual differentiation and dominance, as well as a sense of dignity and sacredness. Natural light is introduced into the structure to reduce the oppressiveness of the long, narrow building. A roof skylight is placed to bring in south sunlight at angle of 71.86, so that at 12 noon on Mazu's birthday, the sunlight will shine directly onto the altar to convey the sacred religious imagery. The outer wall is designed to lit up like a lantern at night, like a pointer to the sea. On the roof, a cantilevered observation deck, like a boat, was designed to convey Mazu's intention to cross the sea and protect the sea and its people. In order to achieve the perfection of the curves, the glass roof is wrapped with metal from inside. The designers aim of making the temple a thousand year old monument for the future. The temple is constructed in a columnar structure, with columns of 60cm thickness each to support the building, and nine rows of columns in total. The building is located in a rainy and humid city, so the exterior is made of architectural concrete, while the rest of the building is made of steel, concrete and stone, which is not only durable, but also has a very good thermal insulation effect, allowing it to be warm in winter and cool in summer. The building's minimalist form, embraces the local environment, culture and life of the inhabitants with a religious architecture that combines the art of architecture and religious sanctuary to refine a new form of East Asian Taoism temple. 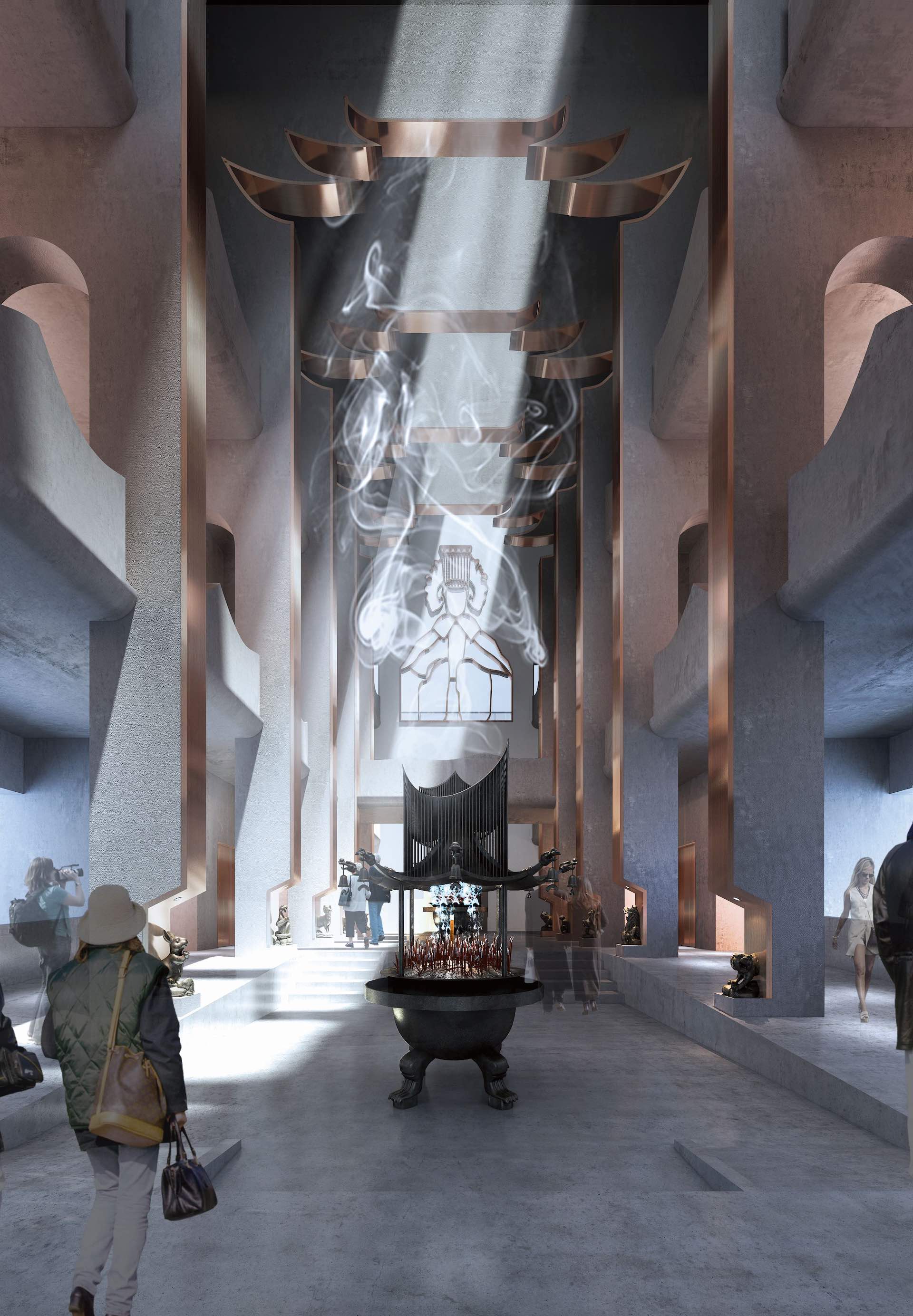 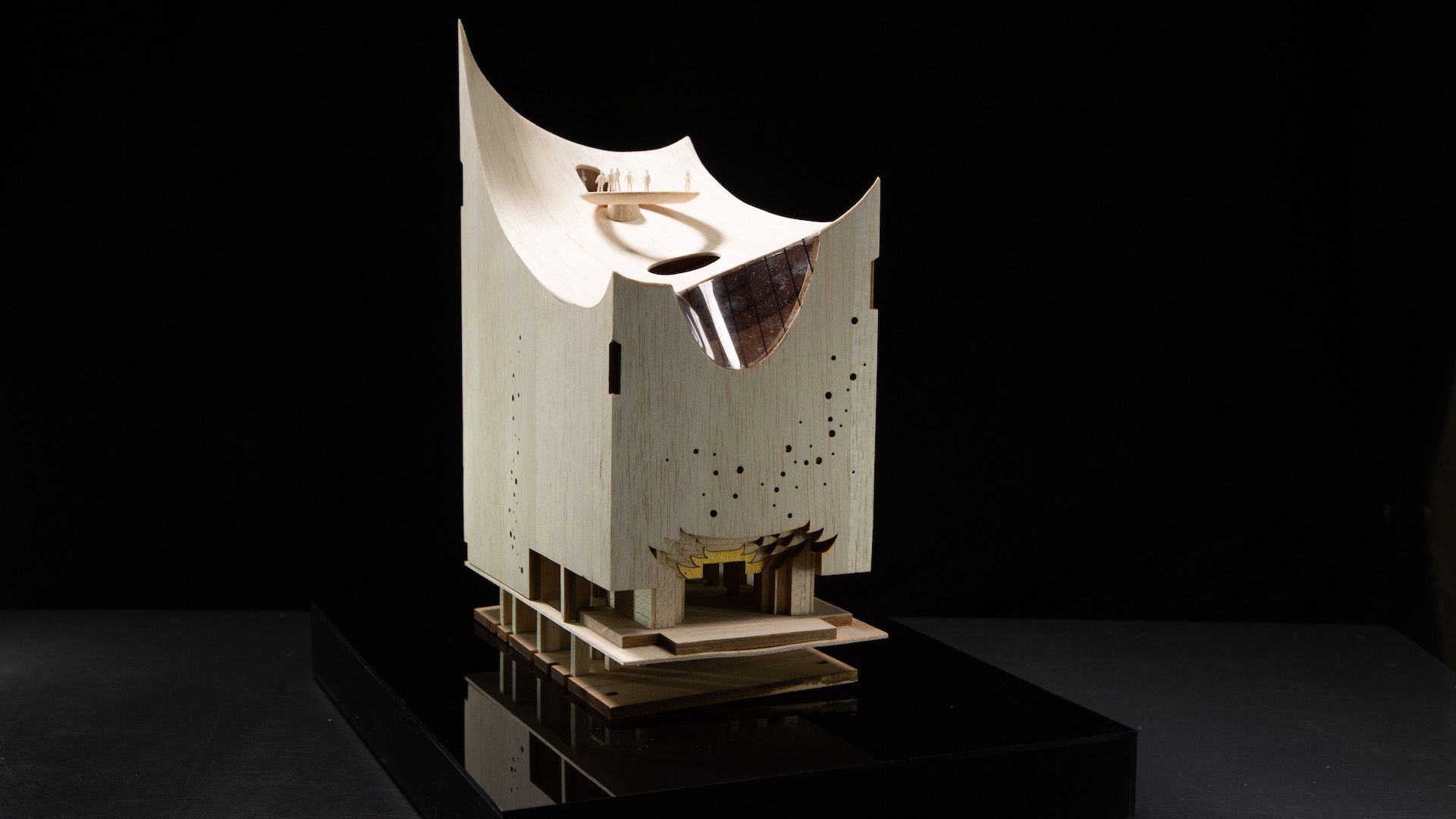 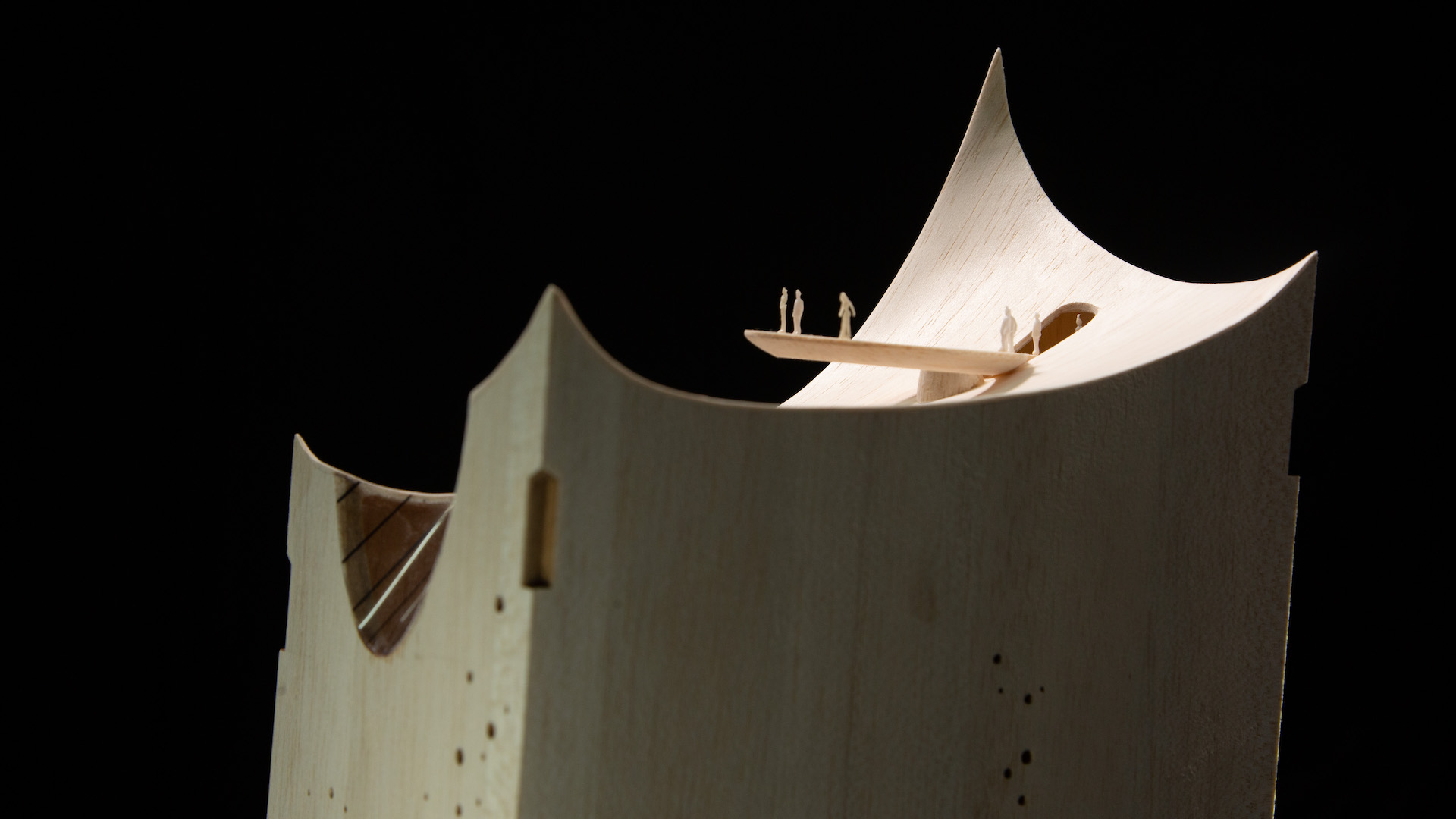 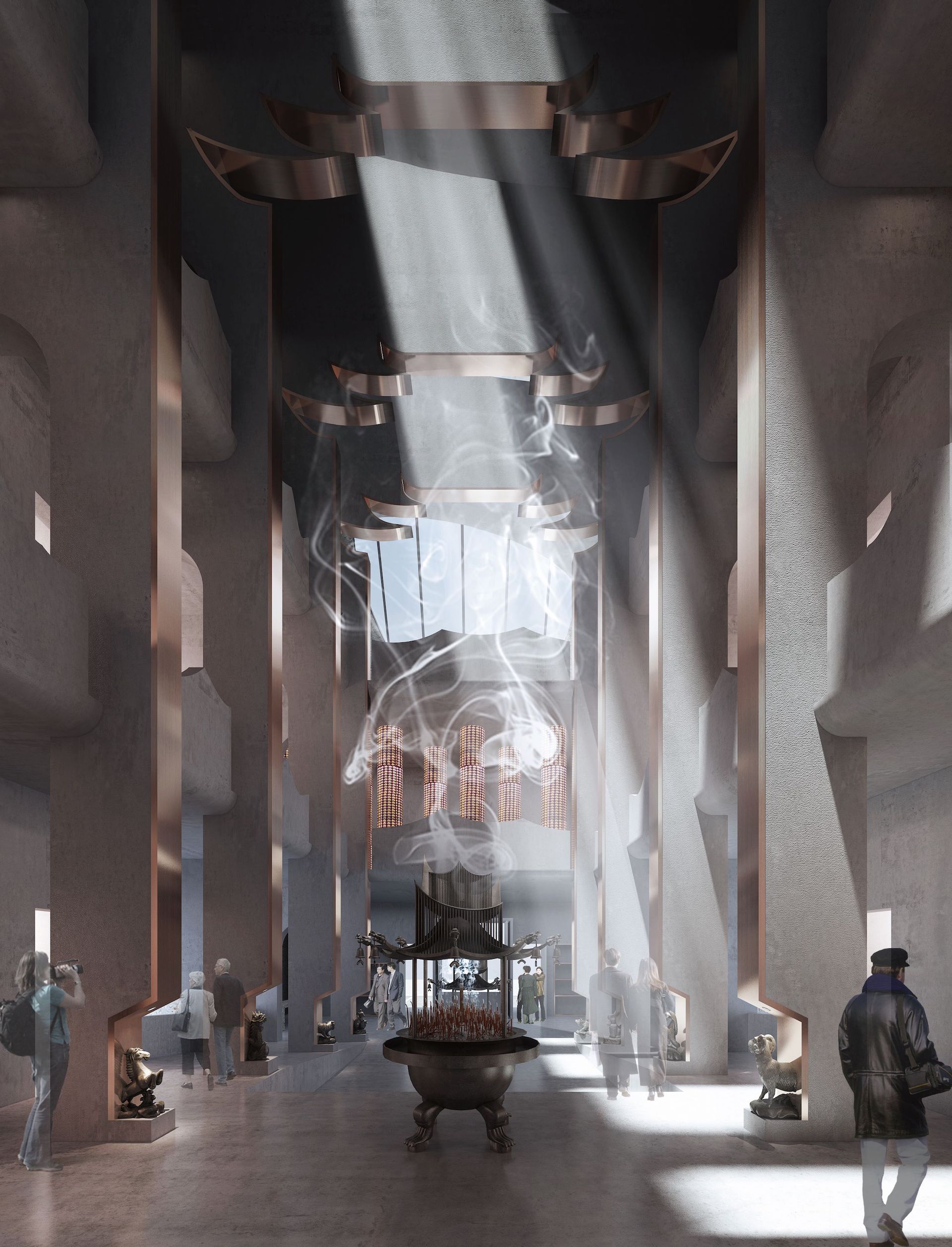 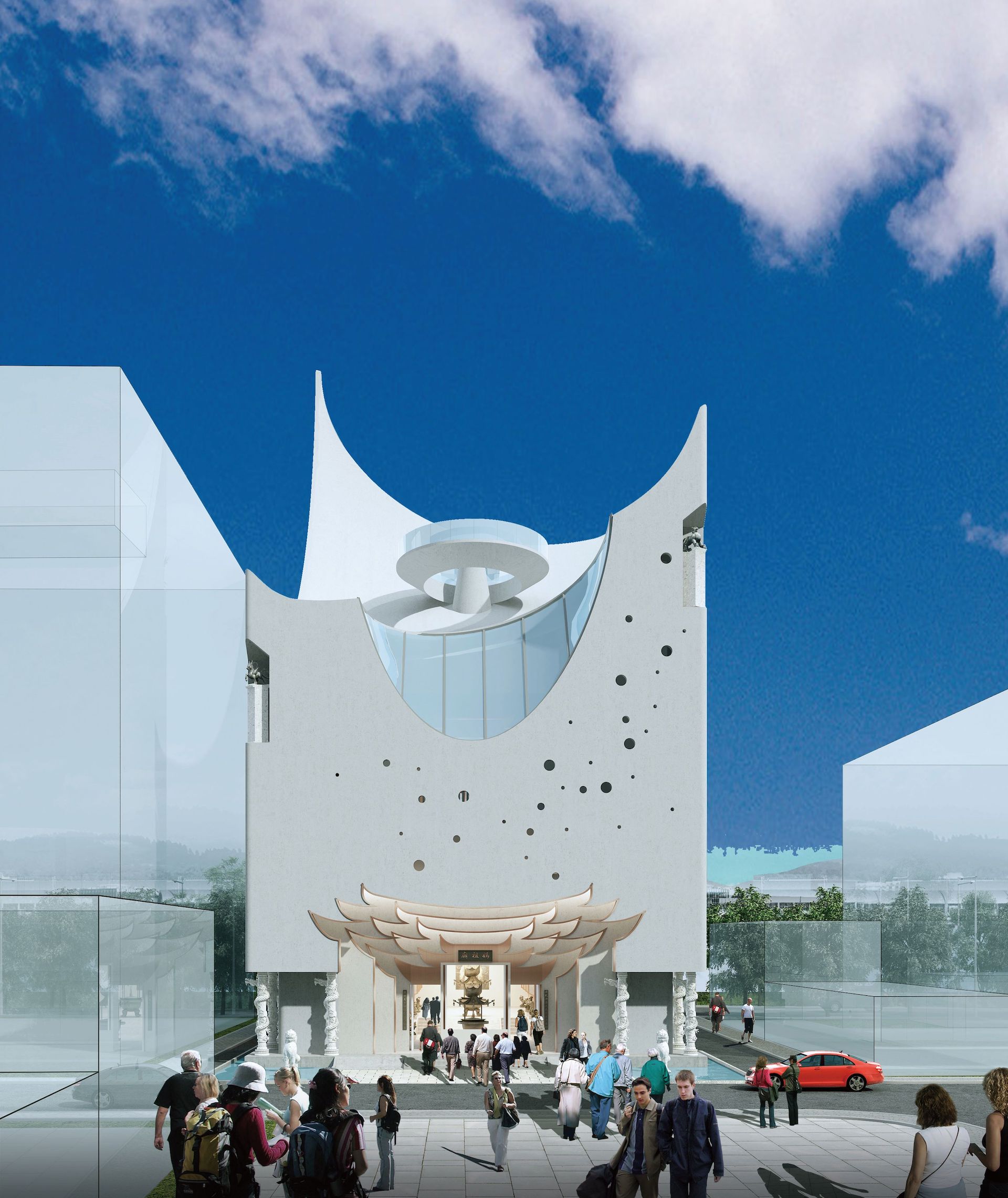 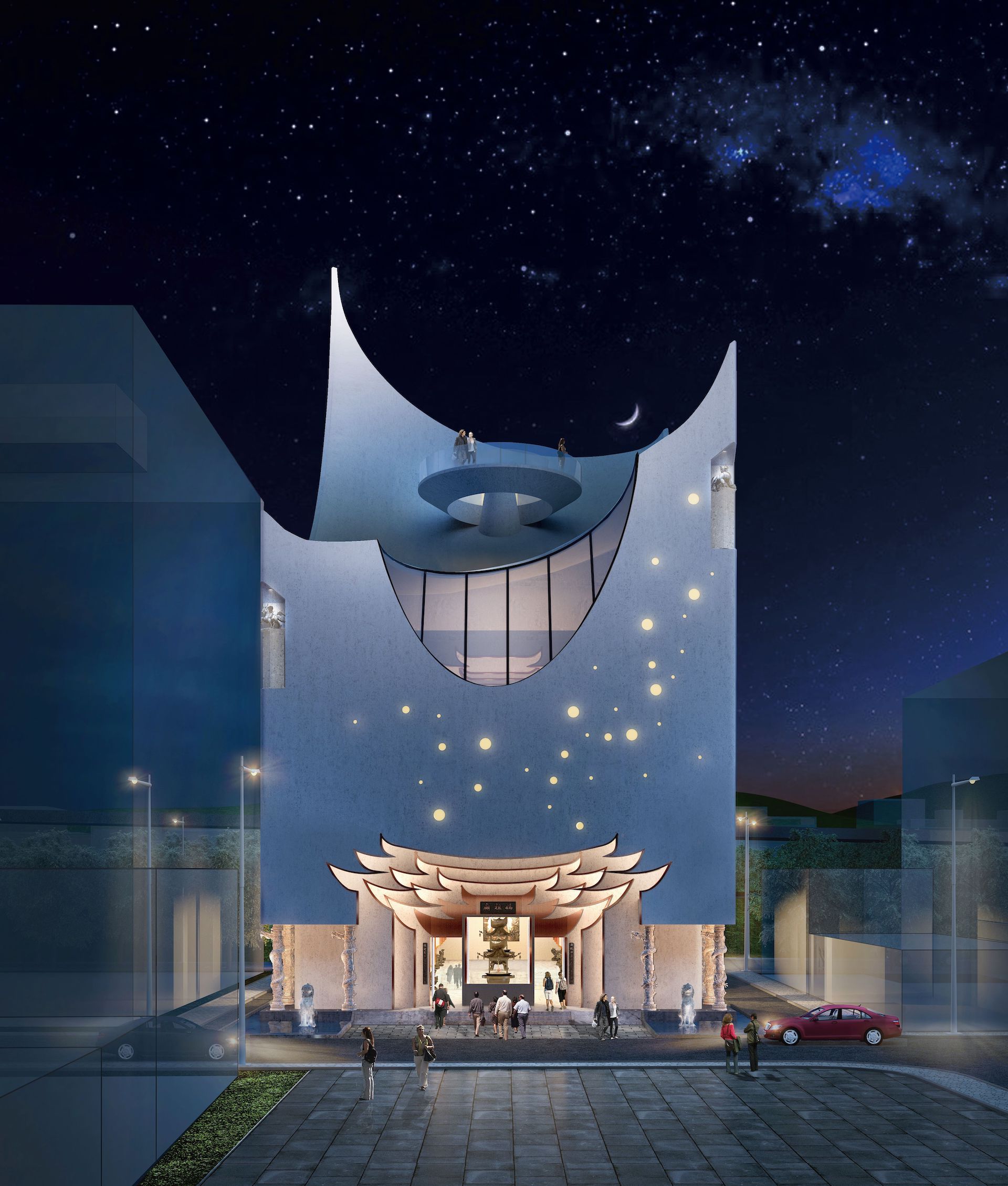 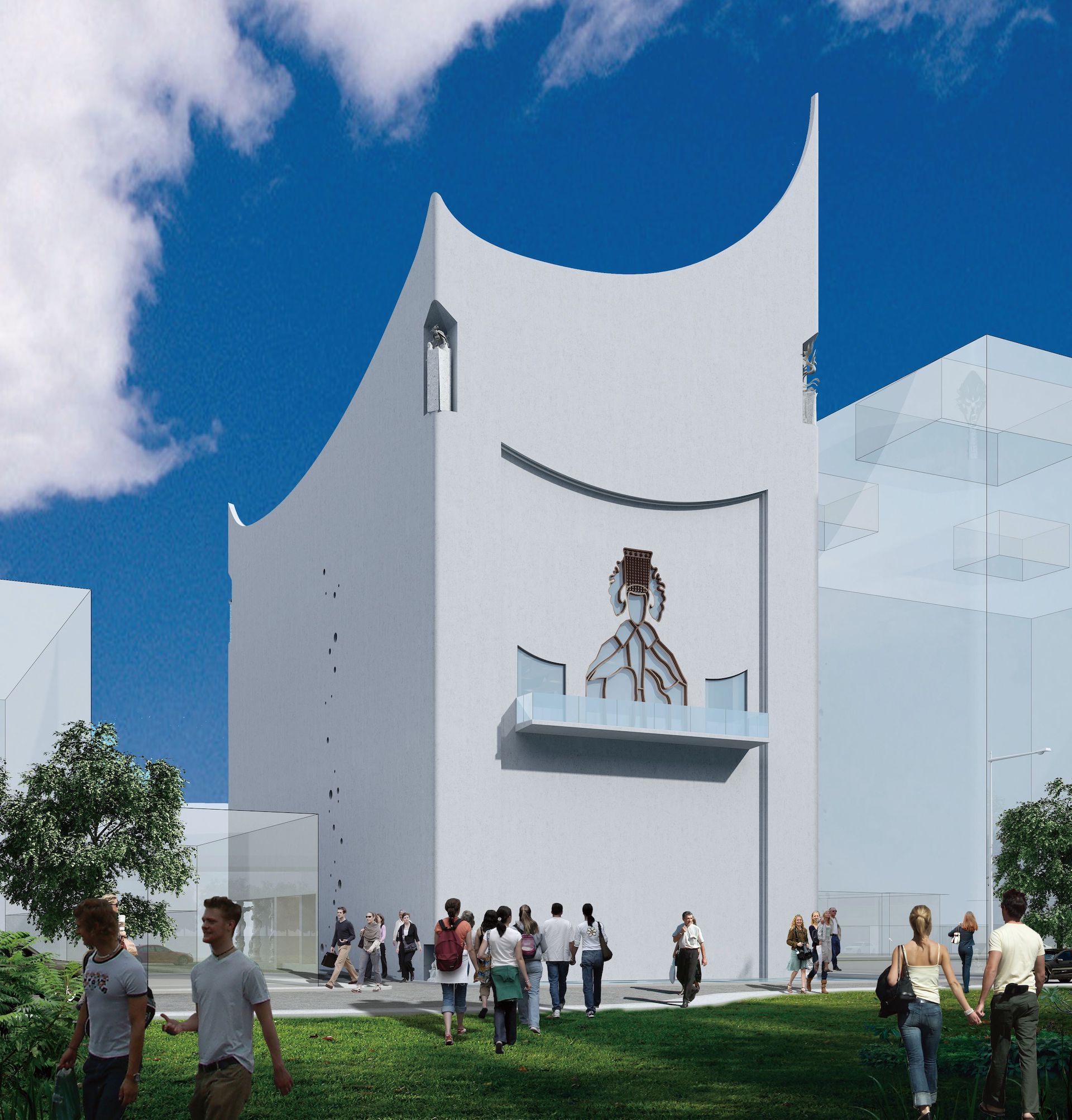 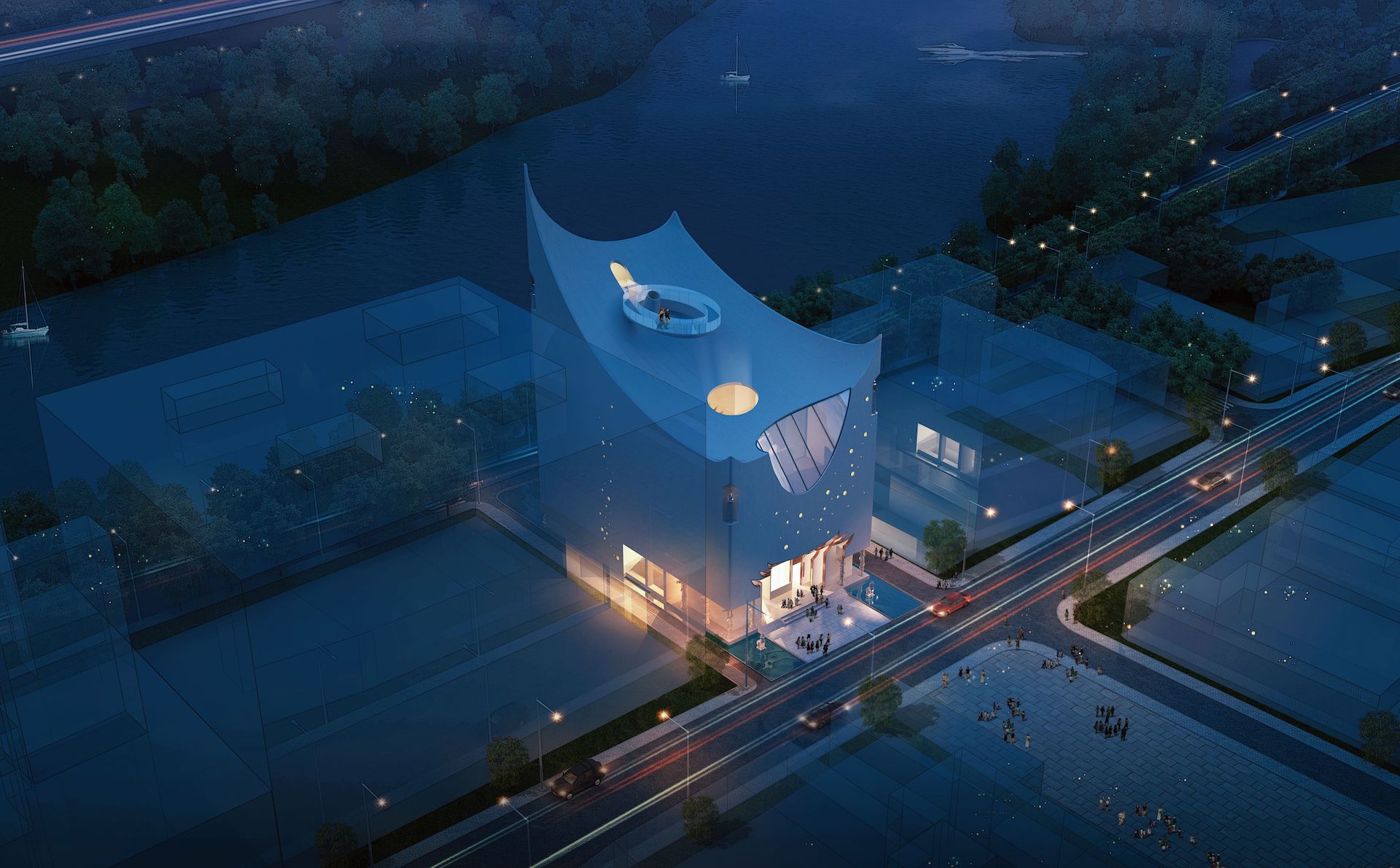 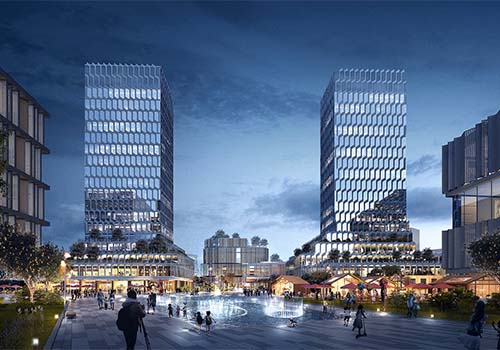 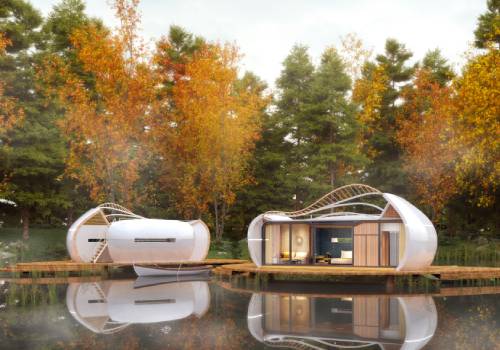 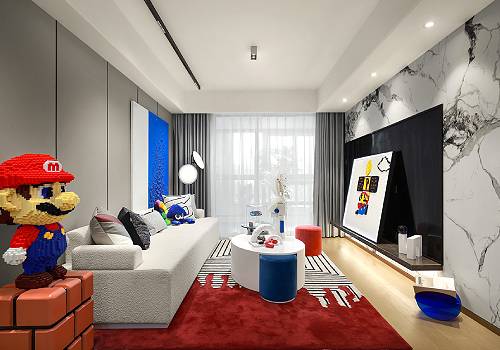 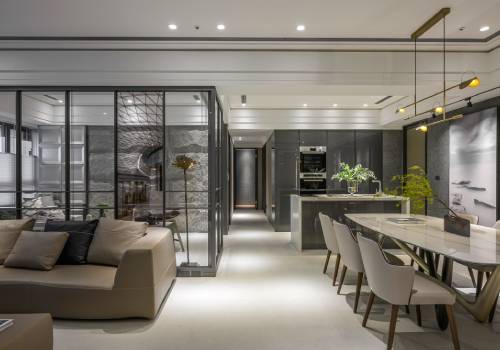