DLR Group’s design for the new 137 key, 12-story Surety Hotel offers a juxtaposition of historic American opulence and contemporary artistry, transforming the historic bank building in the heart of Des Moines. It reflects a new kind of luxury that is comfortably rooted in quality and authenticity. Originally designed in 1913, the Southern Surety Building's adaptive reuse from a working bank to a hotel explores the three parts of the self – public, private, and the in-between – and how architecture and design can evoke reactions and perceptions of the built environment in the ways we observe ourselves and one another. The tower façade makes a statement with elaborate Beaux-Arts features from the French school of architecture in Paris. The historic formal design evoked a rich and elegant character, which the DLR Group design team has characterized as the most public version of the self, adorned and on display. Newly designed interior spaces will introduce informality within a very formal shell. Pointedly more vulnerable, casual, and contemporary forms will represent the interstitial personas of society today. The upper level contains offices that are described – by current accounts – as well adorned. However, for the era, they were in stark contrast to the opulent first floor: simple yet spacious. The new hotel rooms will maintain the simplest, contemplative, bare reflection of our unadorned private selves. The design results in a hotel that is part heritage and part modernity – a parallel to what we portray of ourselves and who we really are inside. DLR Group contributed in collaboration with Slingshot Architecture and the National Park Service Part 2 application for historic tax credits. Public spaces include a ballroom, prefunction/solarium, exterior courtyard, restaurant, hotel lobby, and meeting spaces on the 2nd floor. In addition to the NPS submittal, DLR Group played a significant role in the space planning and brand/concept visioning for the hotel. A technical achievement and goal of the project is to restore the existing coffered ceiling in the main bank space. This included detailed documentation of the existing plaster coffers and column capitals left in situ. 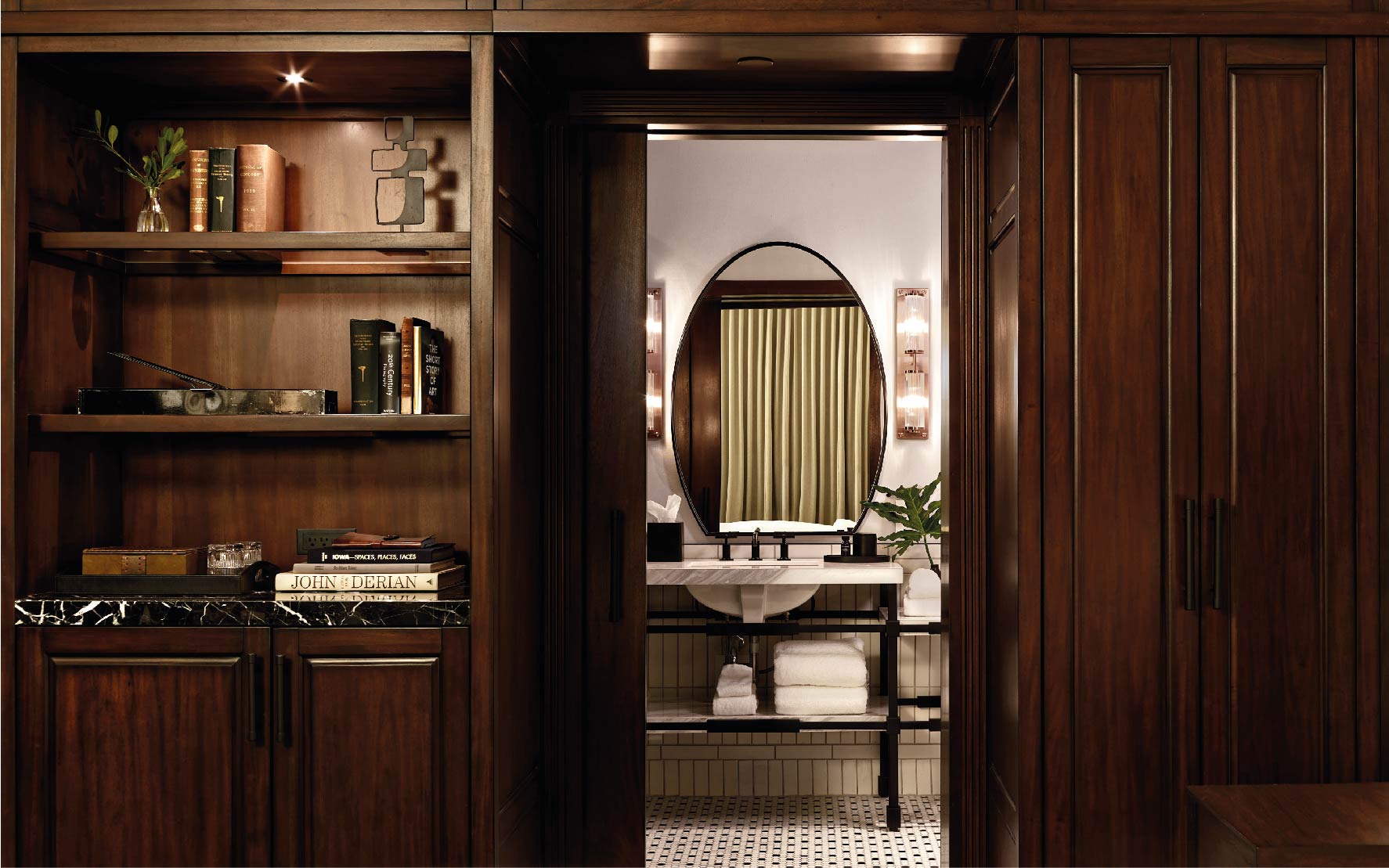 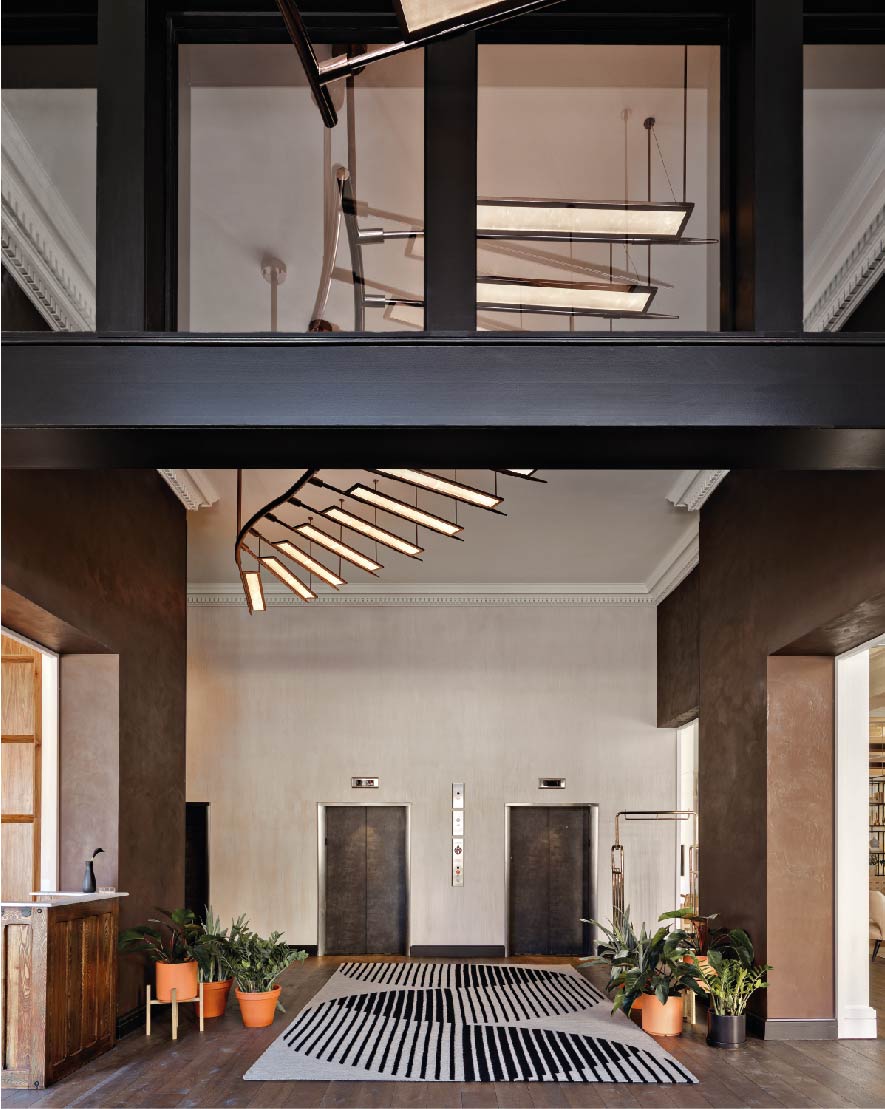 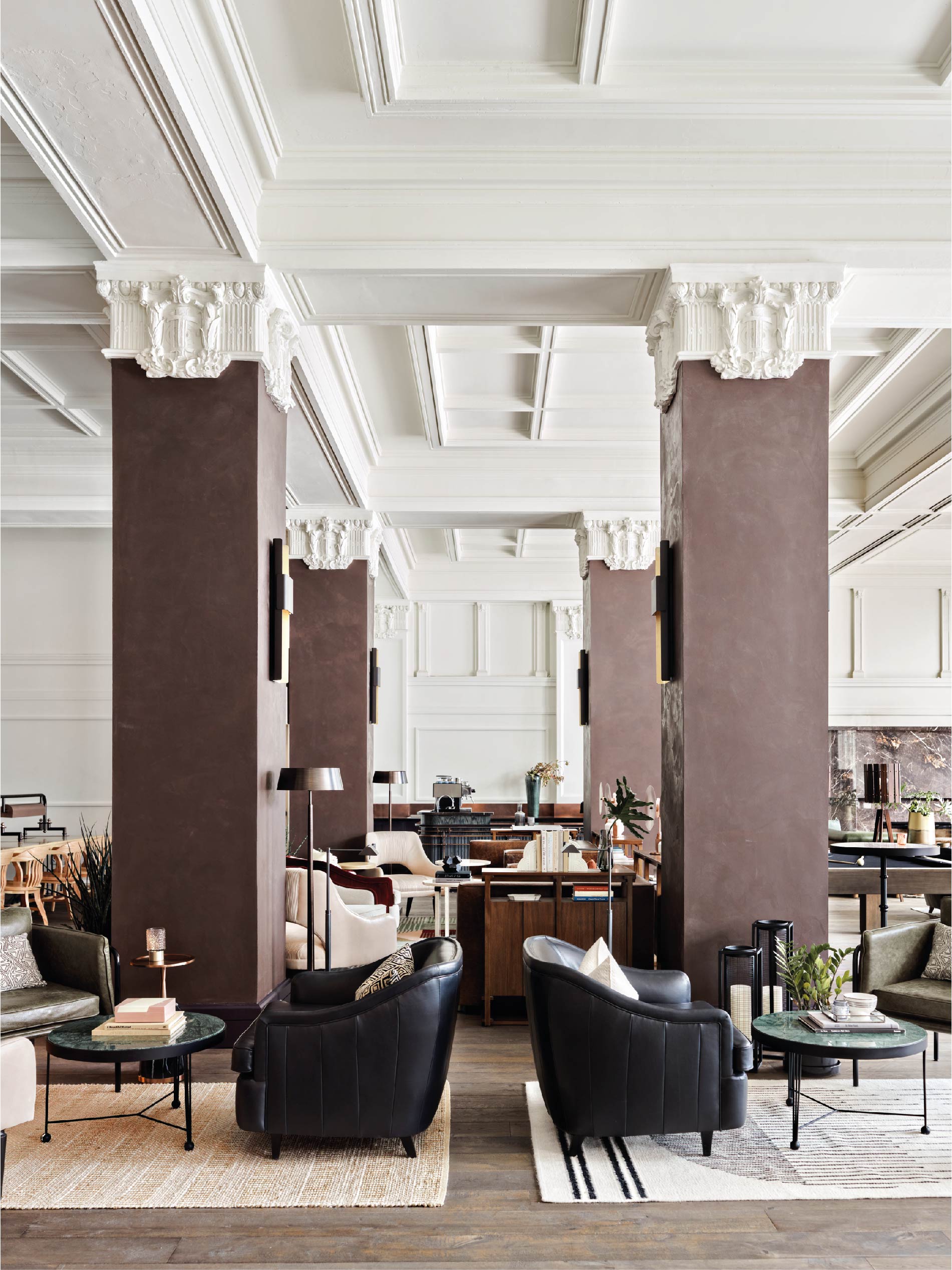 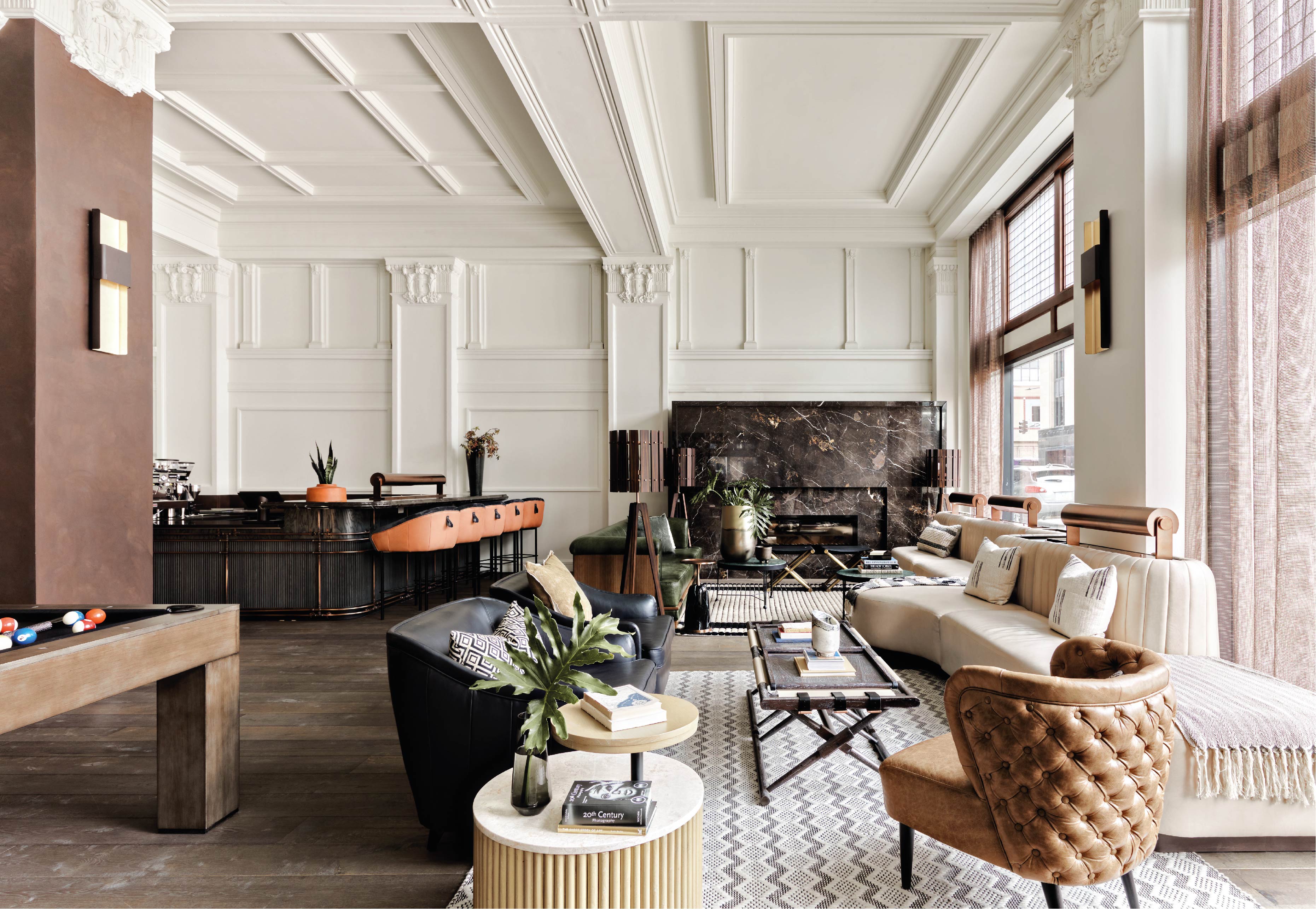 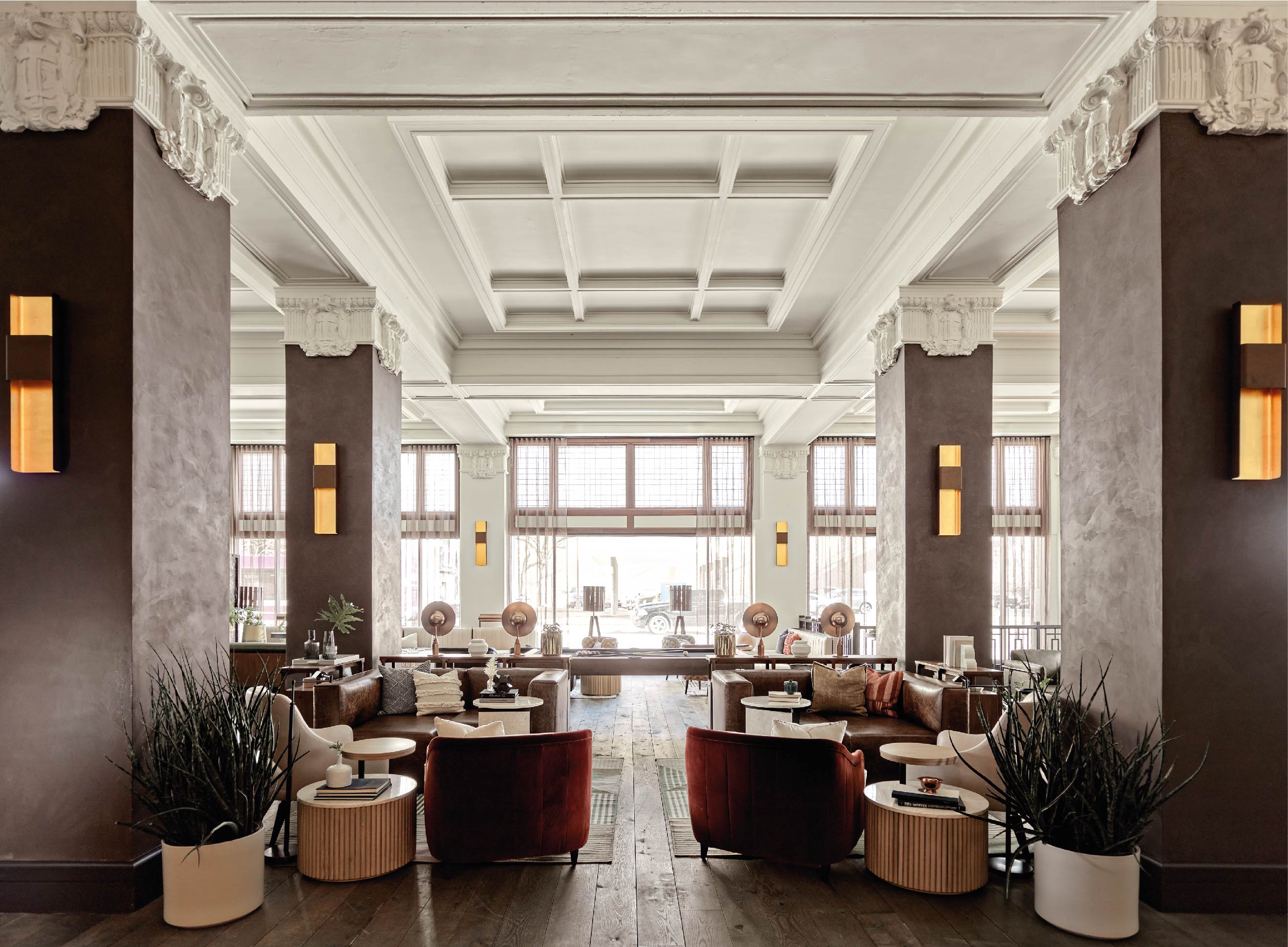 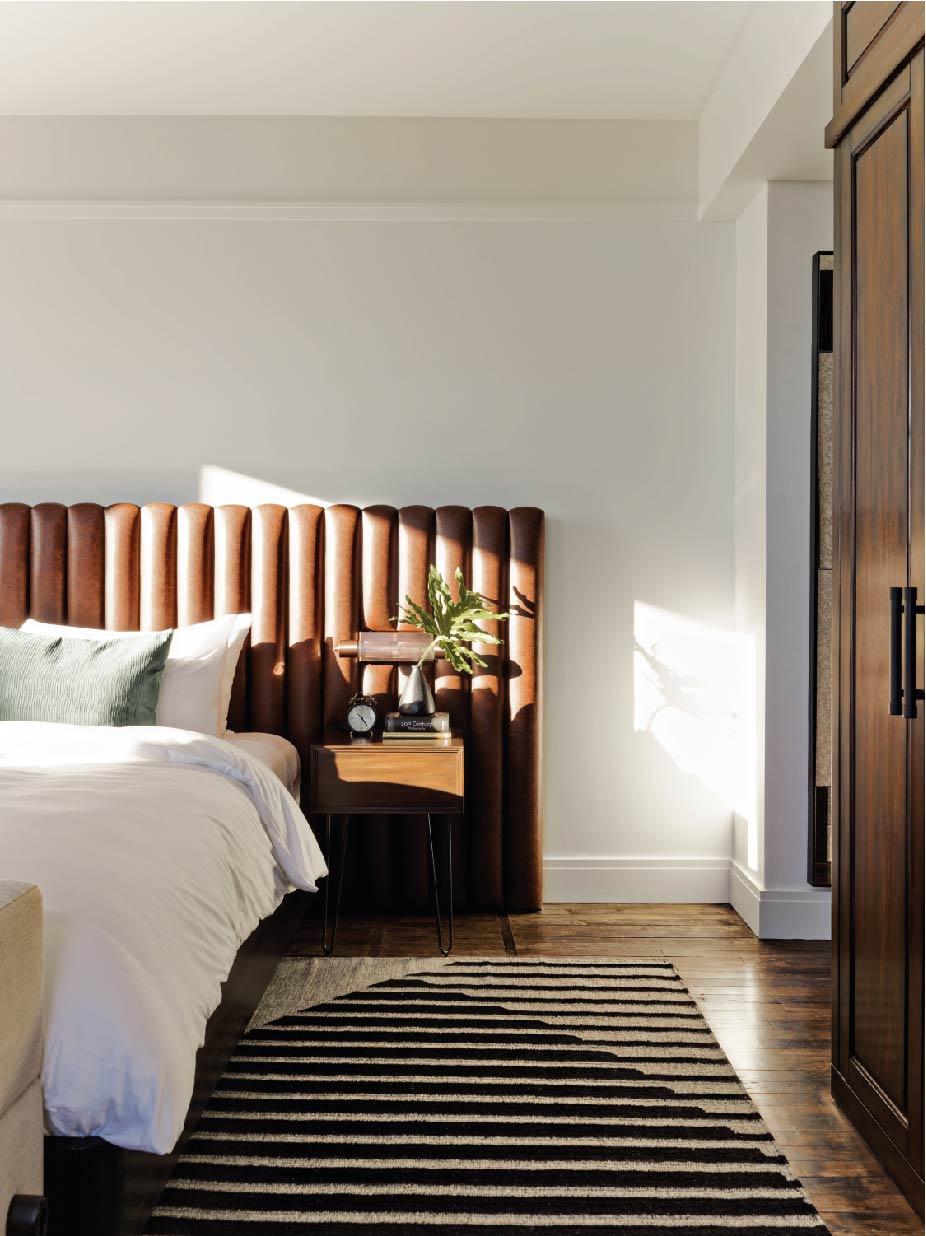 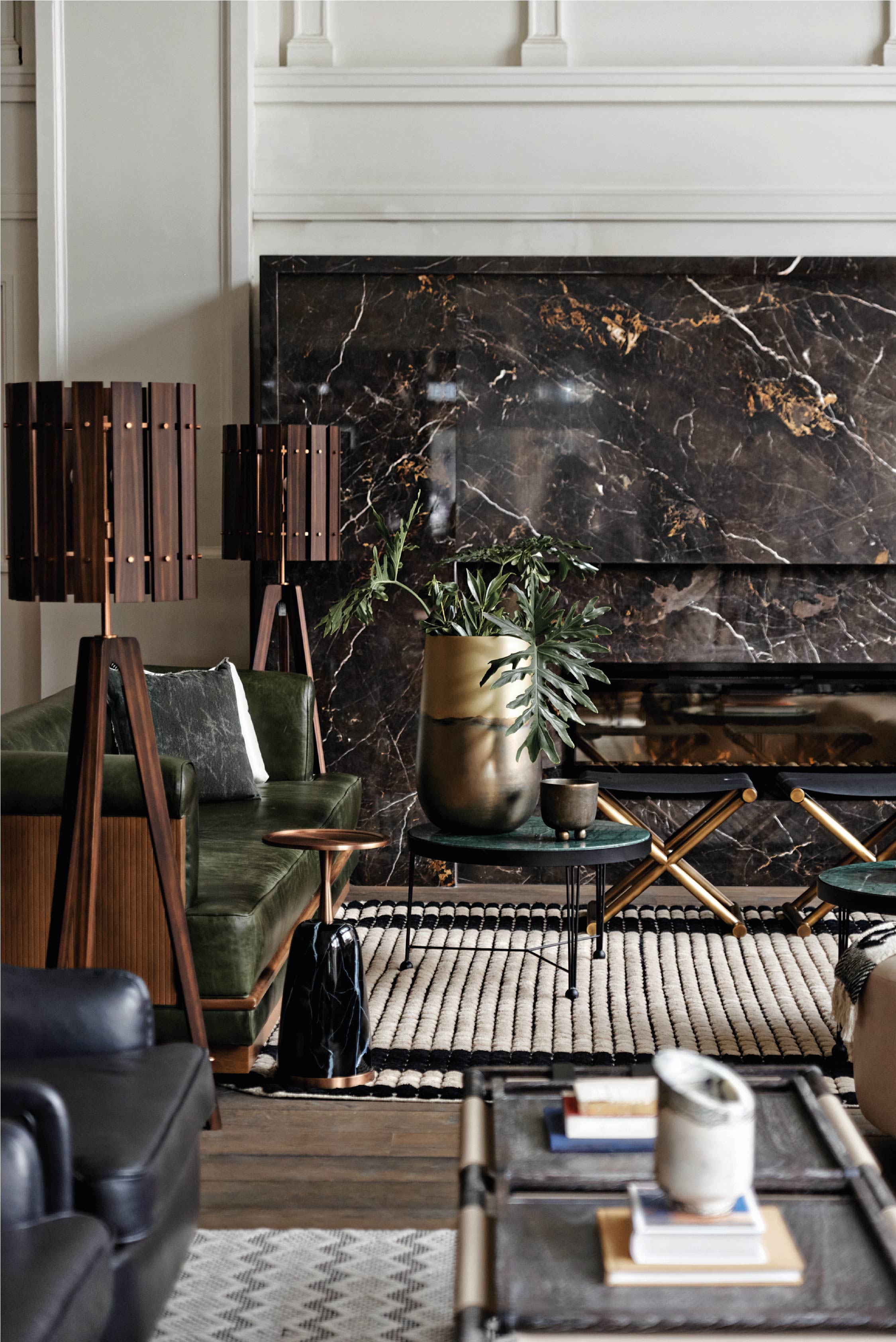 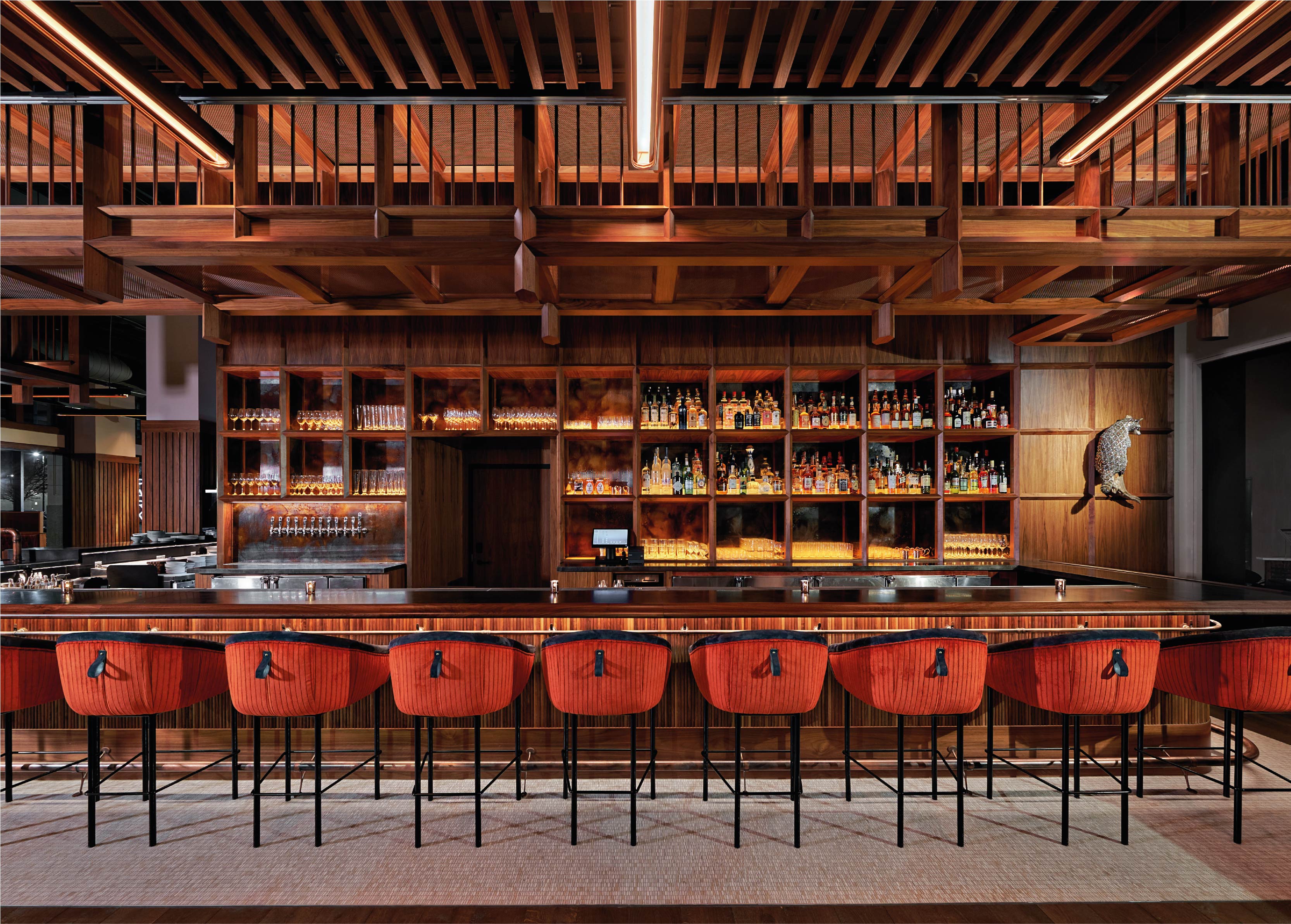 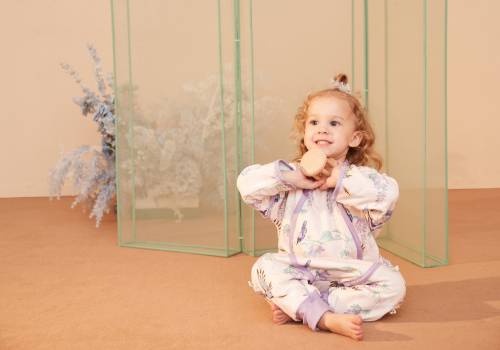 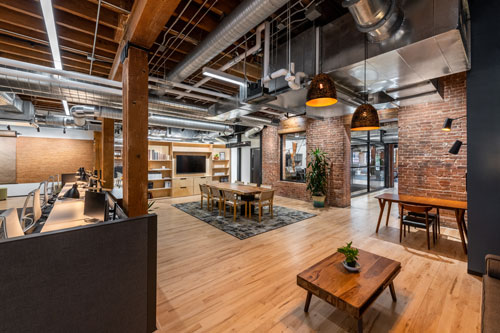 2021
Office for the Creative Process 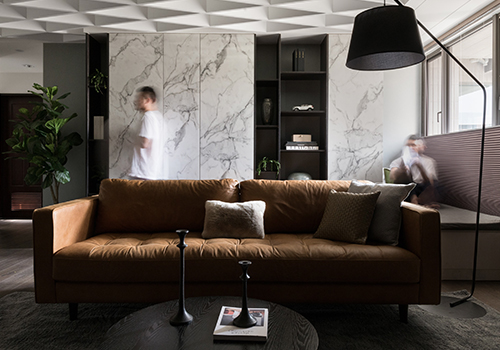 2021
Dynamics of Lights and Shadows 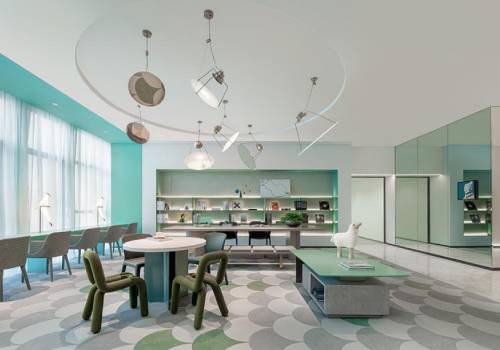