Project Name： Future QCC Commercial Centre Project Location: Shenzhen City, Guangdong Province, China Design Concept: Located in BAOAN District Shenzhen, Future QCC Commercial Centre, covering the area up to 31,000 square metres, provides the locals with a brand-new experience integrated with shopping, entertainment and restaurants. Inside Future QCC, TOD TOWN RIVER-KUN and TOD TOWN FOREST-SECRET GARDEN are two most important multi-storey atrium shared space as well as the thematic commercial space. In TOD TOWN RIVER-KUN, our lighting design concept was inspired by the work called "HAPPY EXCURSION” of the well-known philosopher Zhuangzi (Year 369 BC-Year 286 BC) from ancient China. It was written: in the north, there was a sea, regarded as the heaven lake, where there are fish, hugely as wide as thousand miles, named as KUN. Light was designed inside to outline the horizontal lines of each floor in the atrium area, extending upwards in the entire atrium space. When people step into the commercial centre, a layer of twists and turns full of light belt lines spread out, like waves and tides, making people feel they are staying in the heaven lake. Projection technology provides the atrium space with varied water elements, abstract graphics and different colors. When the ripples of the light project onto the ground, the interaction of light and color is developed between man and water, like KUN jumping out and soaring into the air. TOD TOWN FOREST-SECRET GARDEN, the transparent glass curtain wall was built through the entire four floors of the atrium, which gives people a strong sense of visual impact. Our lighting design concept was inspired by the naturally ecological scenes. SECRET GARDEN, designed with dandelion lamps, displays mystery and modernity in the contrast of brightness and darkness. The special-sized dandelion lamps flying in the air make people seem to hear the sound of the wind, which is the most impressive scene in TOD TOWN FOREST-SECRET GARDEN. 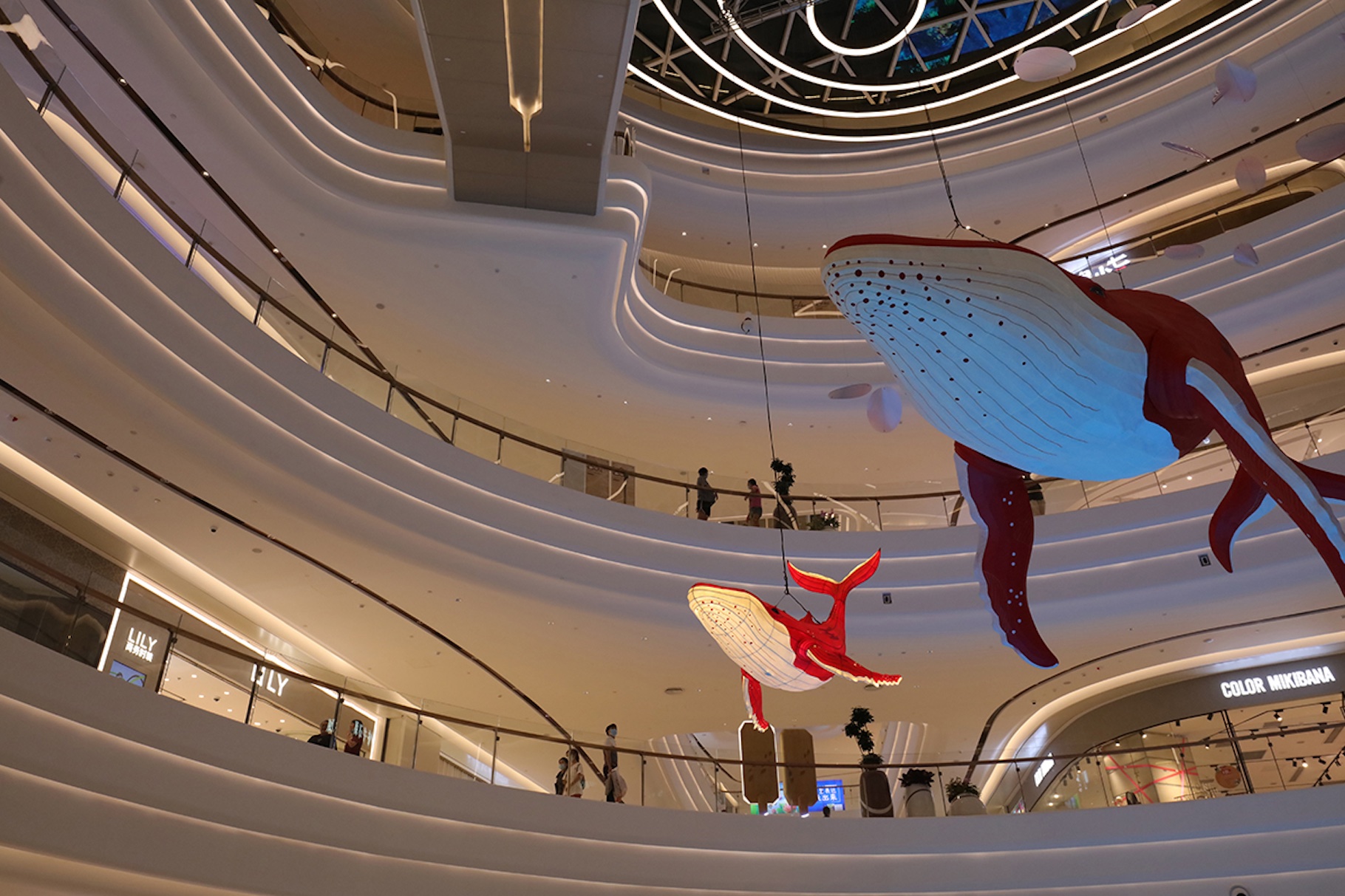 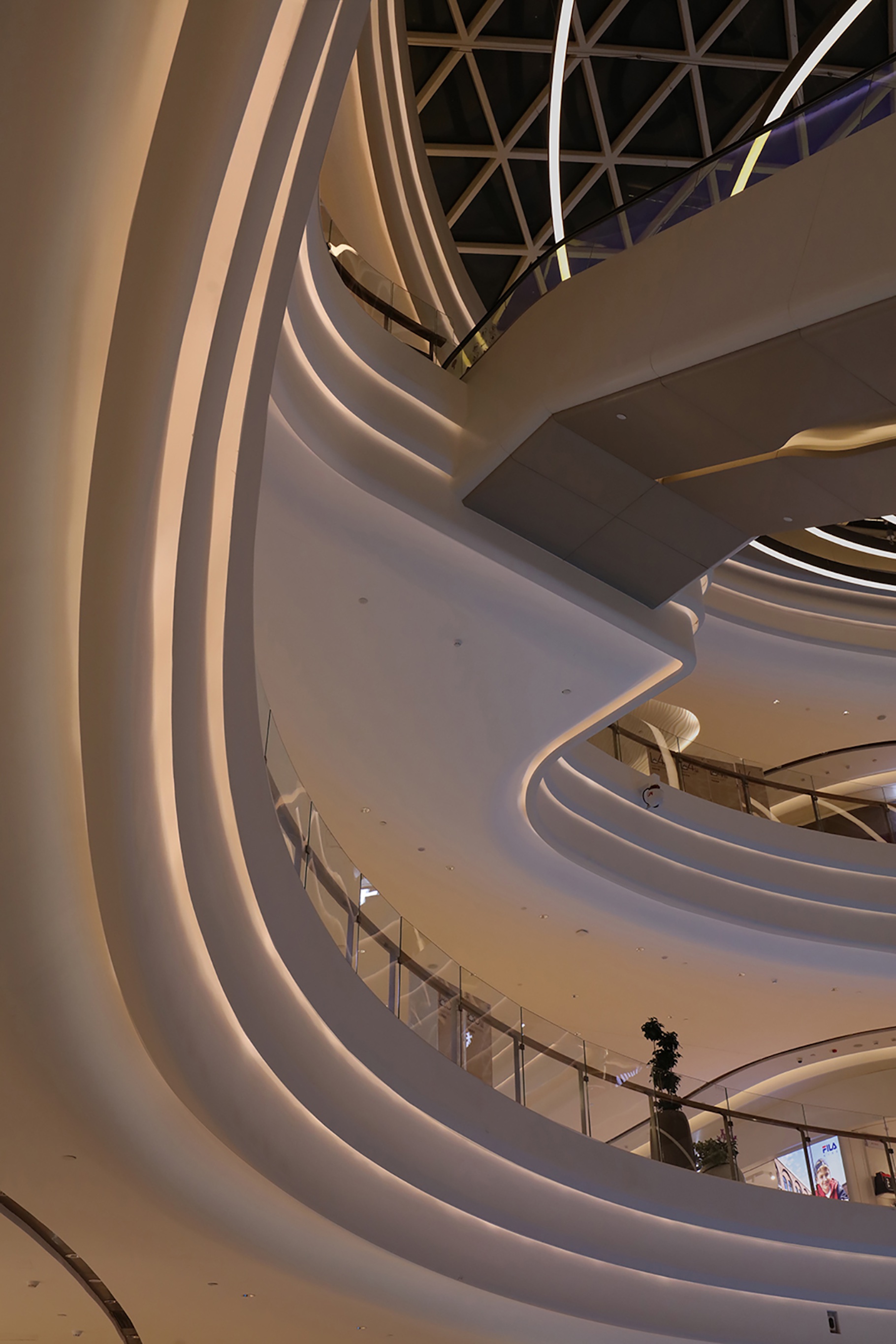 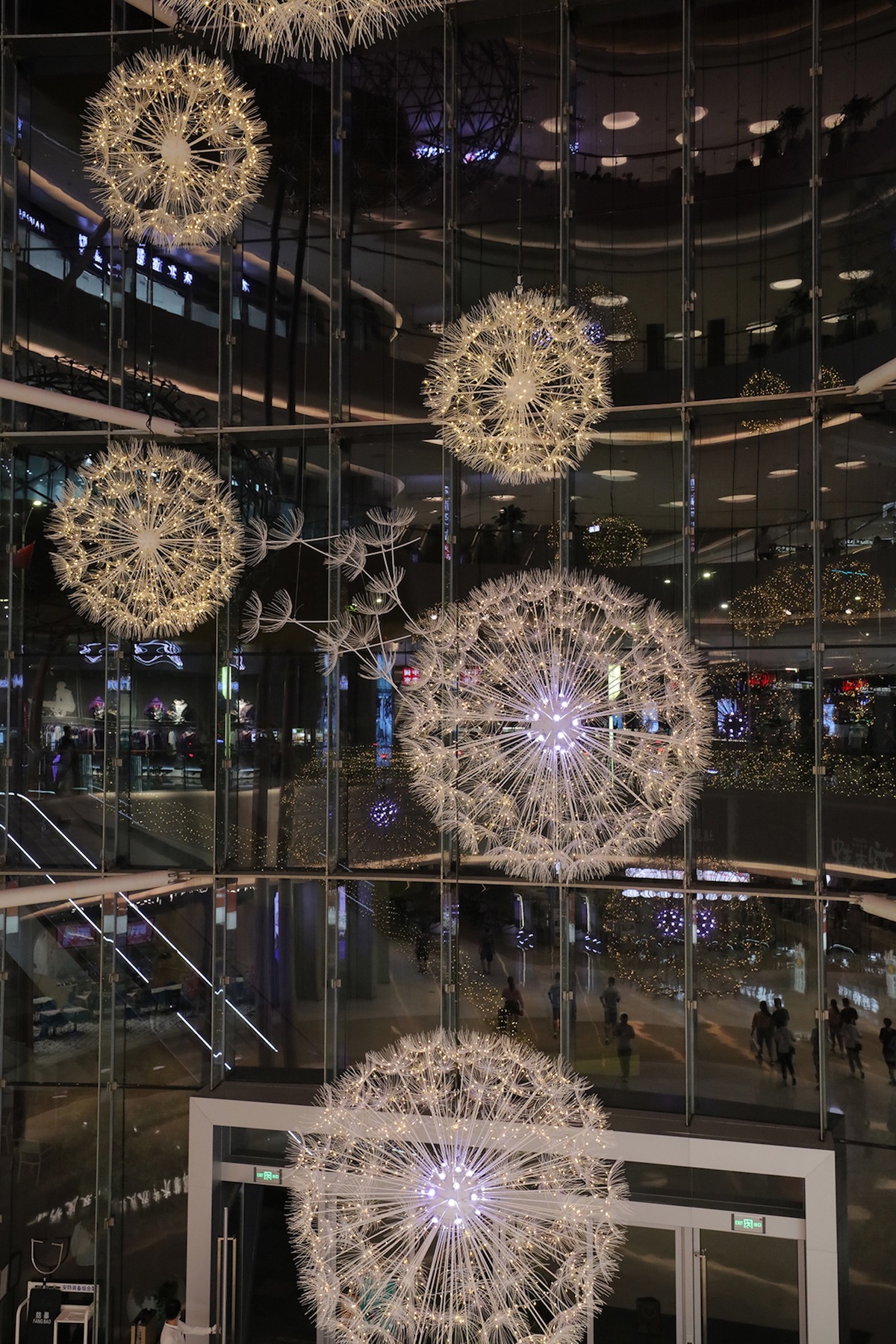 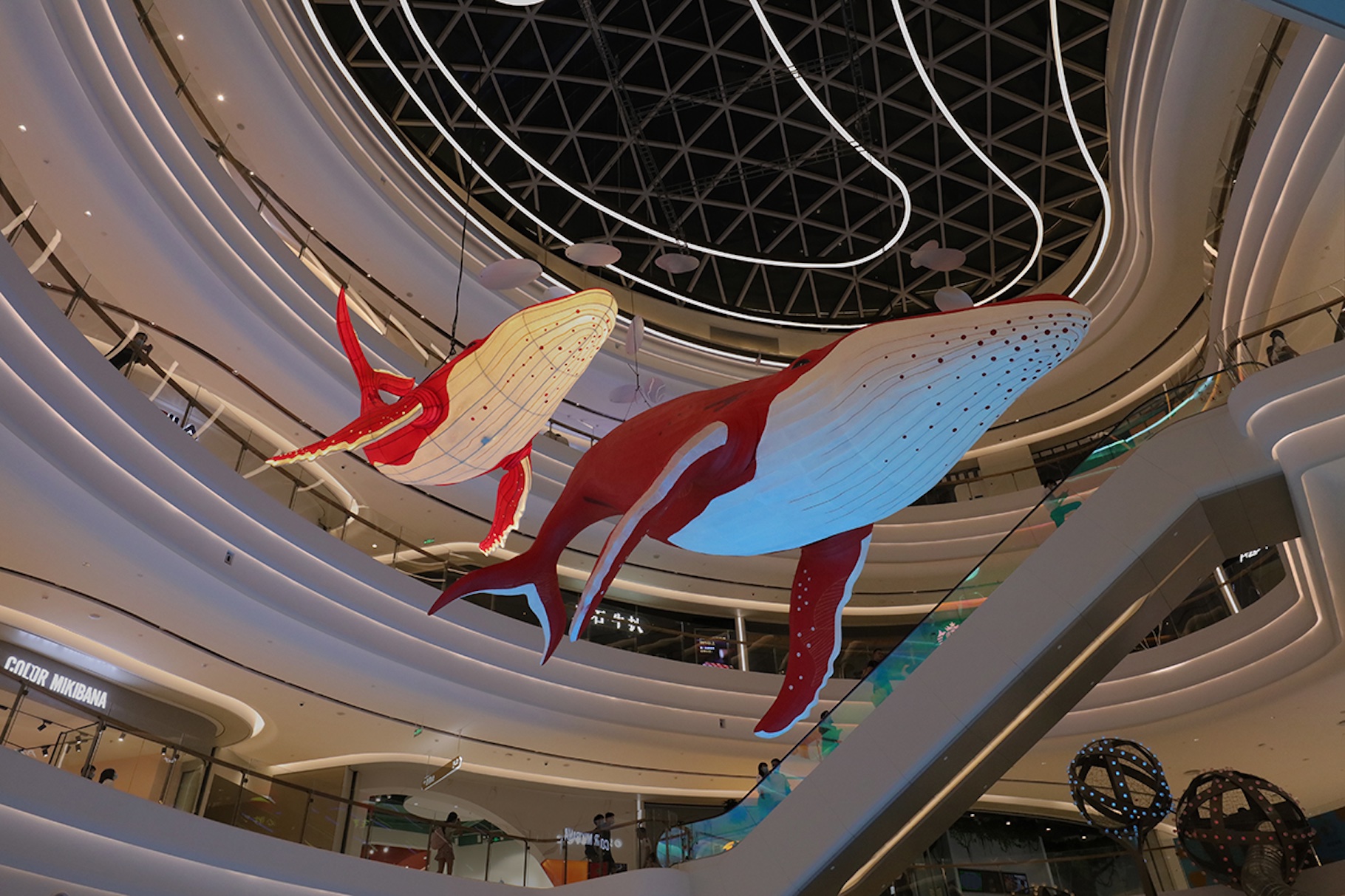 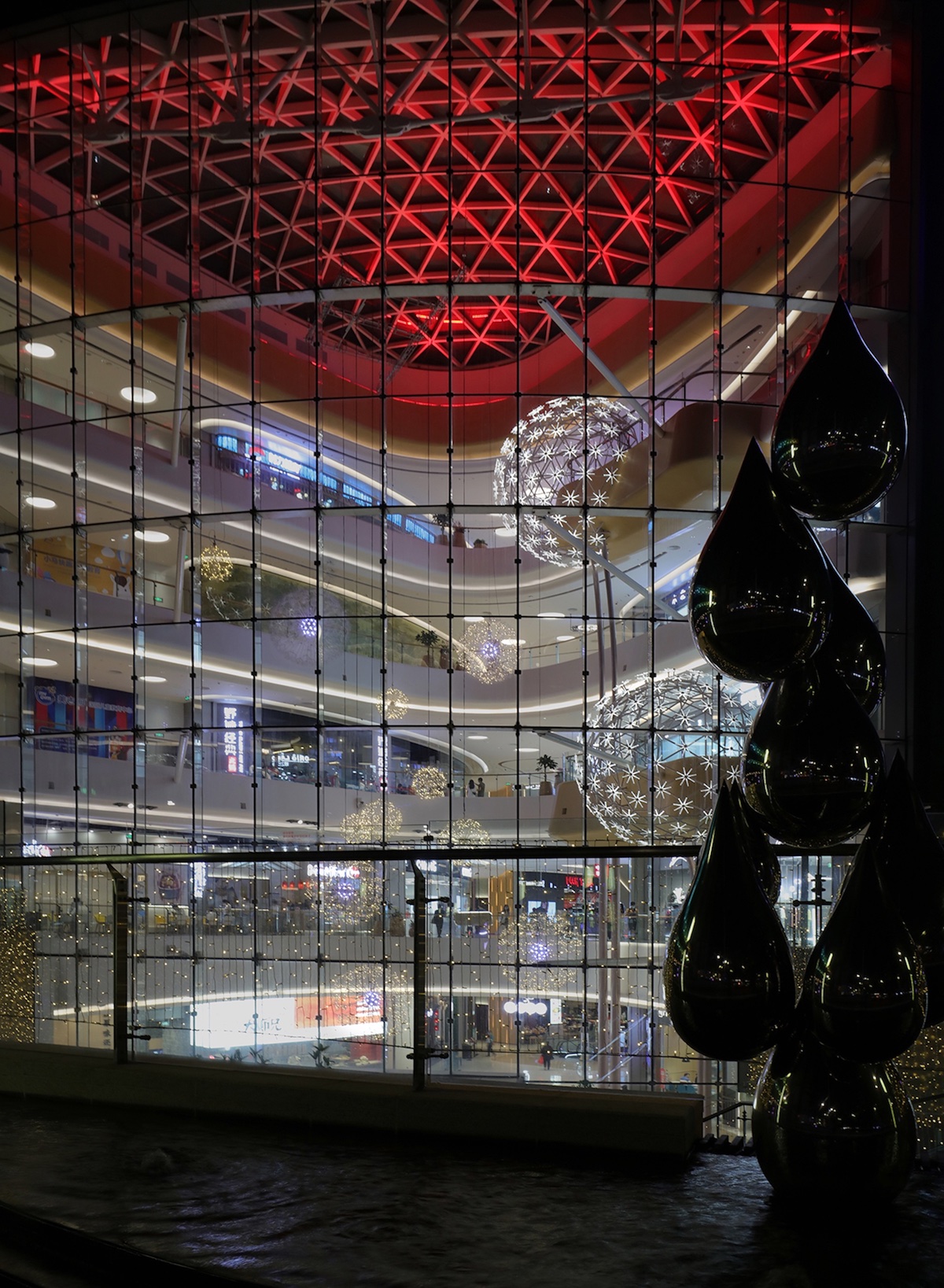 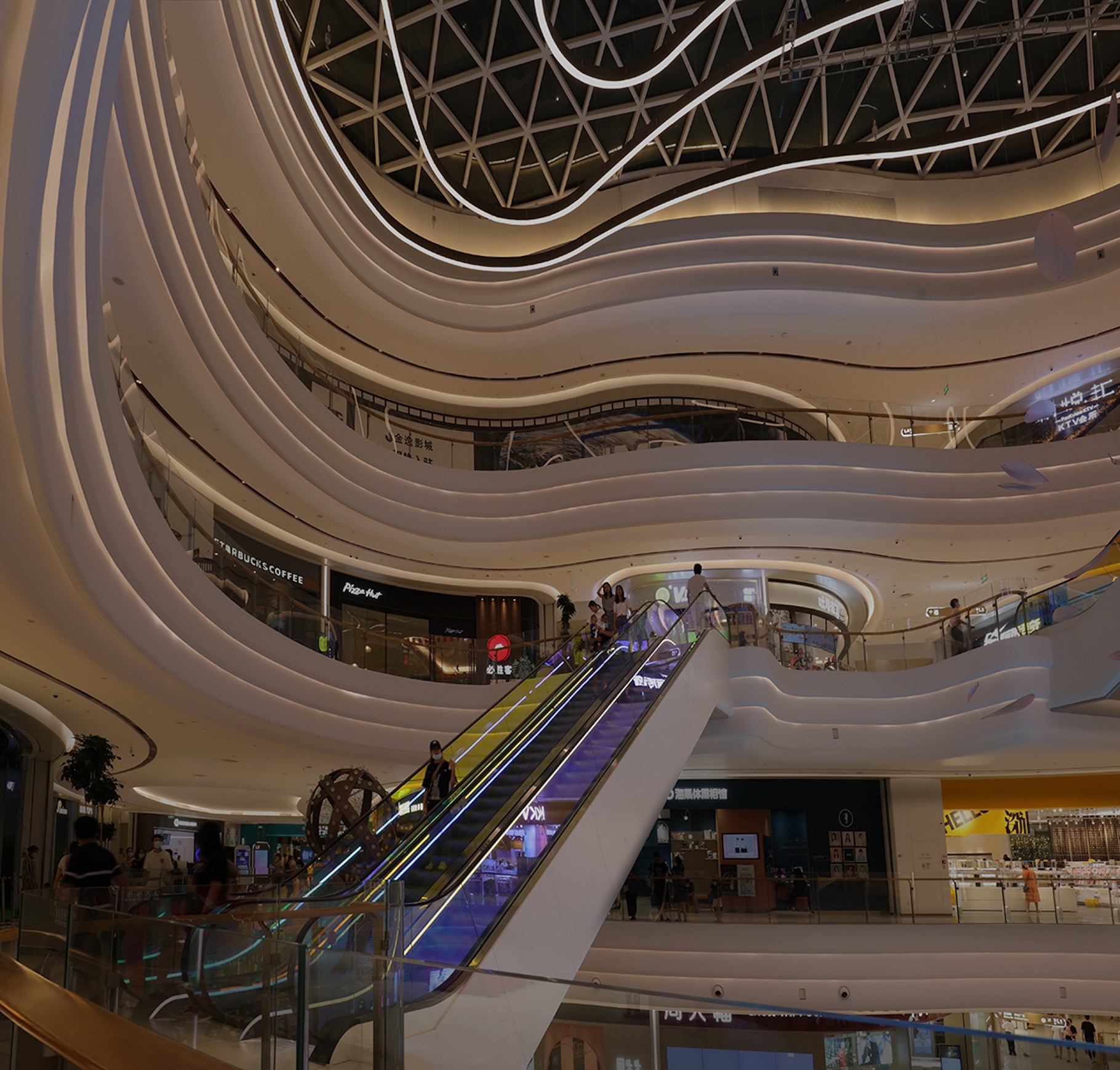 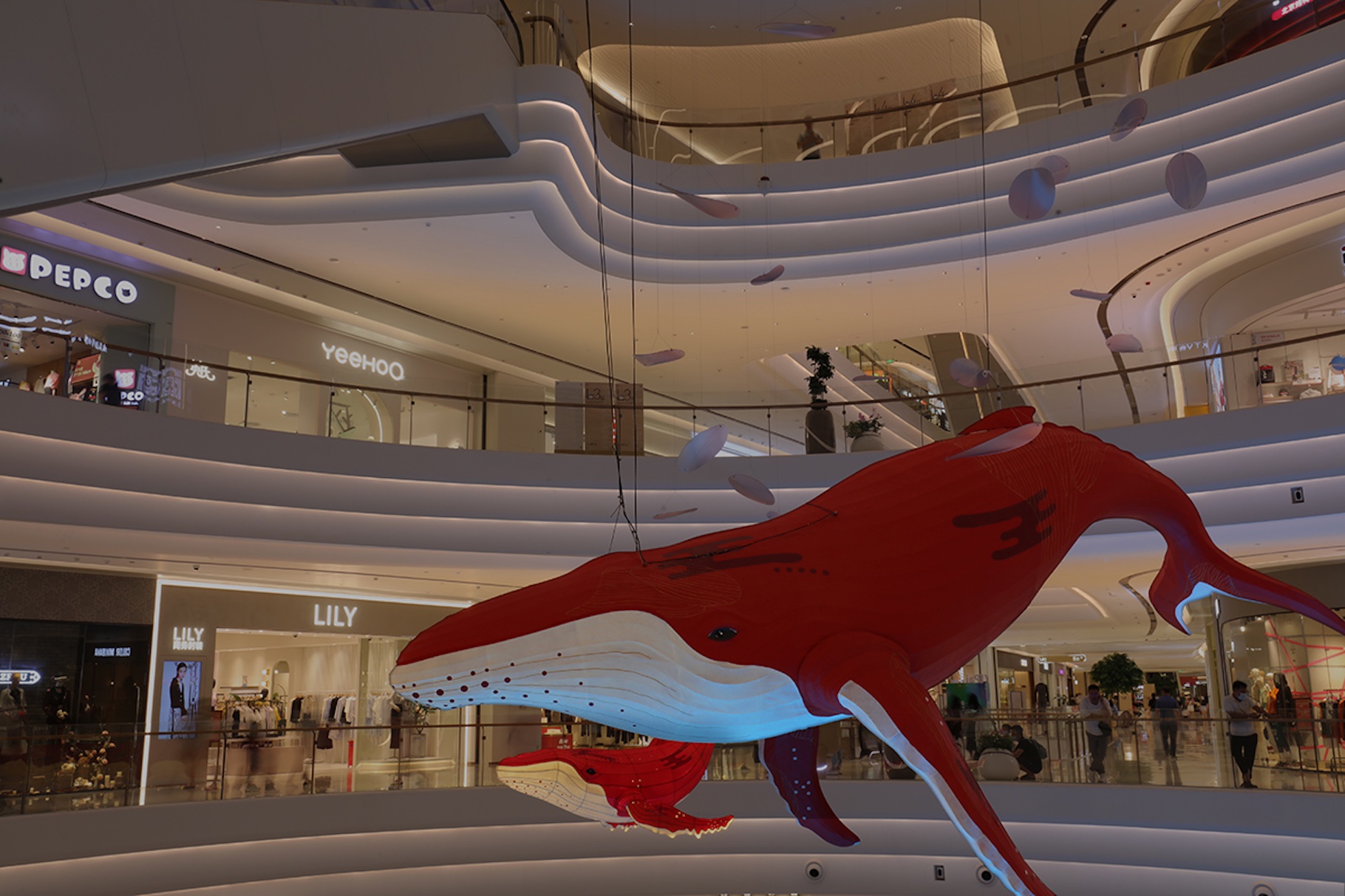 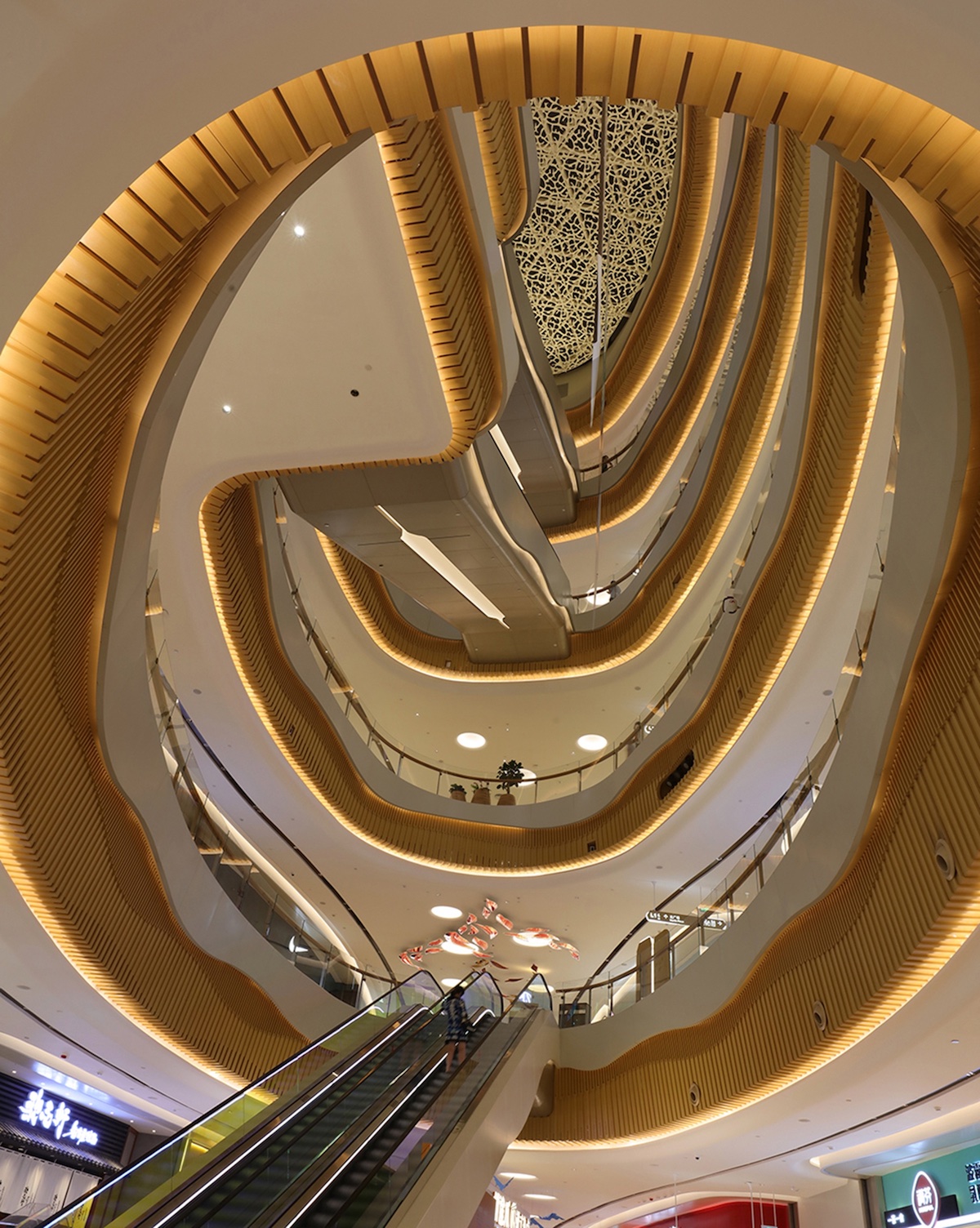 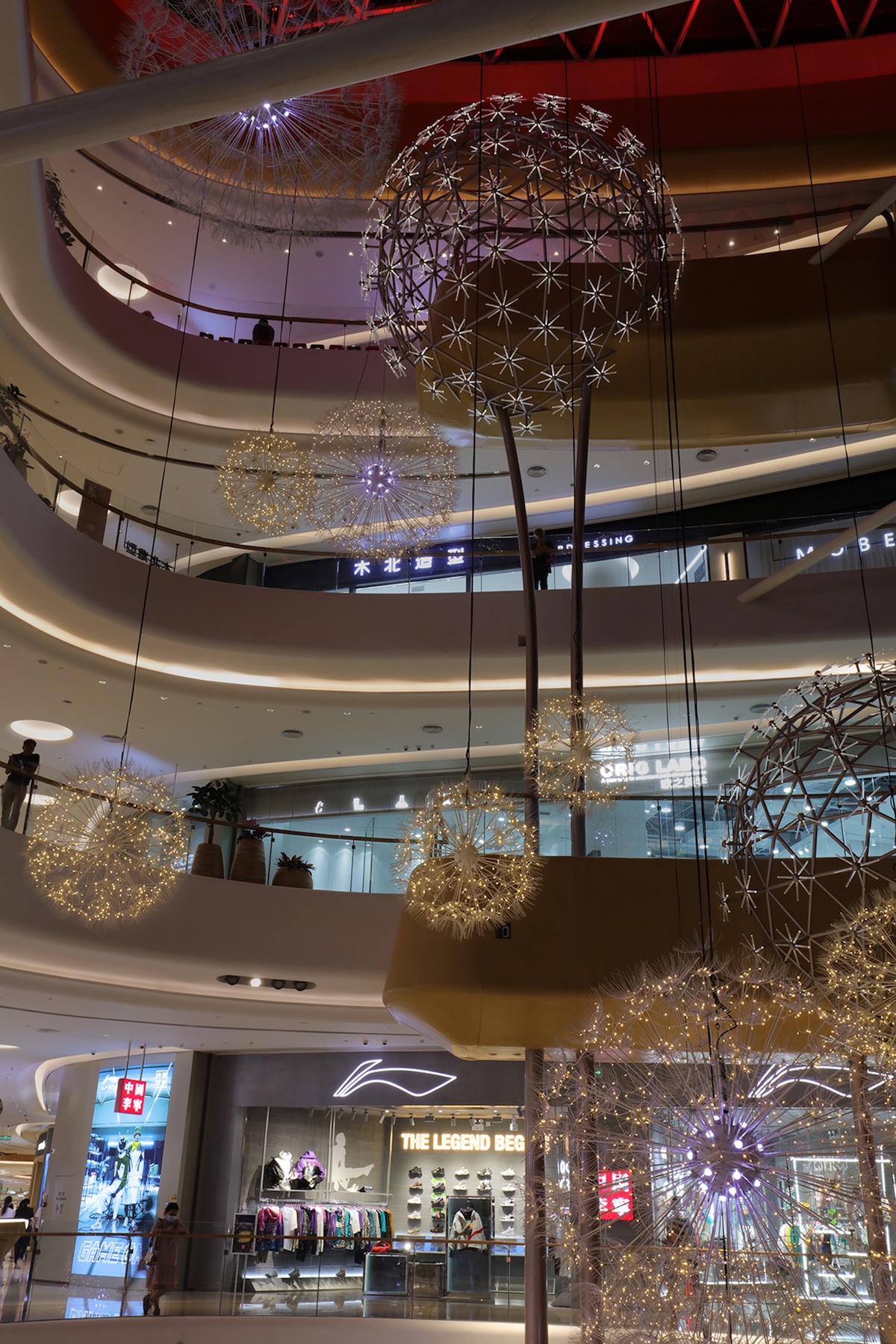 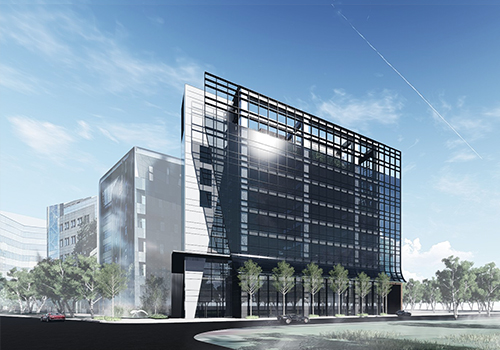 2021
Collision of Technology and Aesthetics 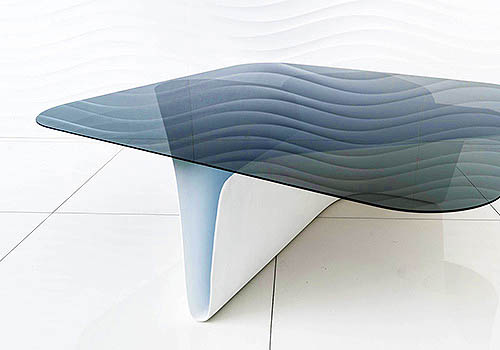 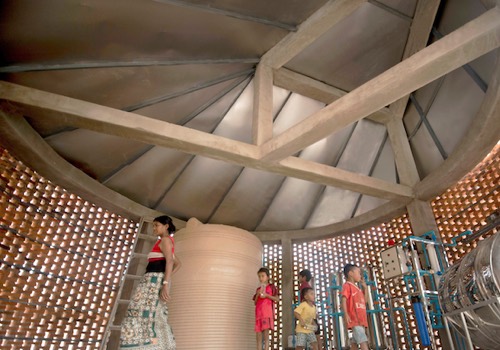 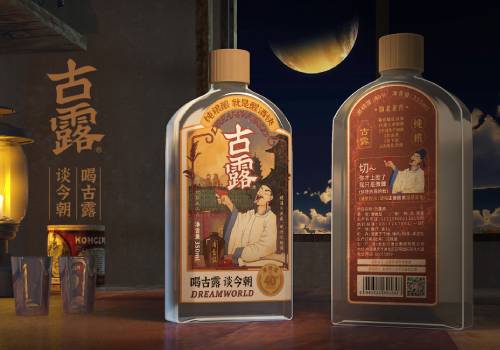