Recent years have witnessed hot discussions on and a growing demand for oriental aesthetics. No matter it is to trace its origin or to return to tradition, there are so many superficial decorations and cookie-cutter elements that most designs are presented based on a single aesthetic standard. As a cultural creator, how to realize the leading role of oriental art forms in modern context is the subject Bluemoon and Kelly Lin is working on. In the design for the Aesthetic Life House of the Sky Mansion, Xi’an, the designers has shown their thinking on “cultural confidence”. "The return in my understanding doesn’t mean simply going back to tradition, while the oriental in our mind is not just following the ancient style. With an awareness of the ancient culture, we hope to build a modern and international space in an artistic way, allowing people to experience modern aesthetics and the trend of the times,” said Kelly Lin when talking about the design concept. Inspiration of the main wall art “Fairy Deer of Nine Colors” comes from the Mogao Grottoes murals, one of which tells the story of the fairy deer. It shows good luck and best wishes. The design follows the style of the murals, reproducing classics and culture using modern techniques and expressions. Drawing inspirations from traditional craftsman kites of Xi’an, the designer uses modern materials and techniques to reinterpret the ancient art form, creating a colorful art decoration which carries people’s wishes for joy and good luck. The oriental "paper kite" becomes the inspirational element that connects the entire space, the designer transforms the image of kite in the form of pixels, blurring the boundary between the old and the new, and shaping a new oriental style in the space. 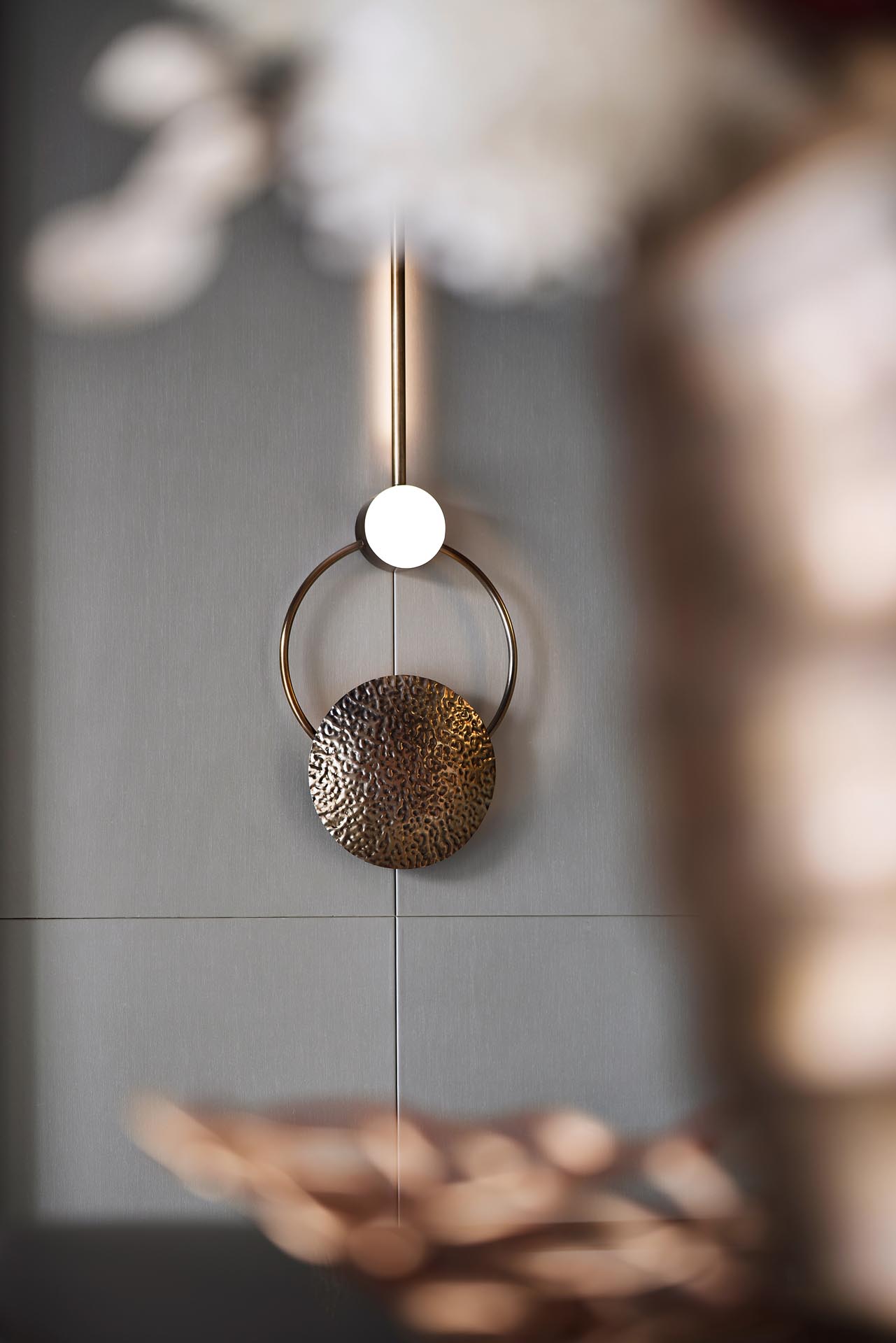 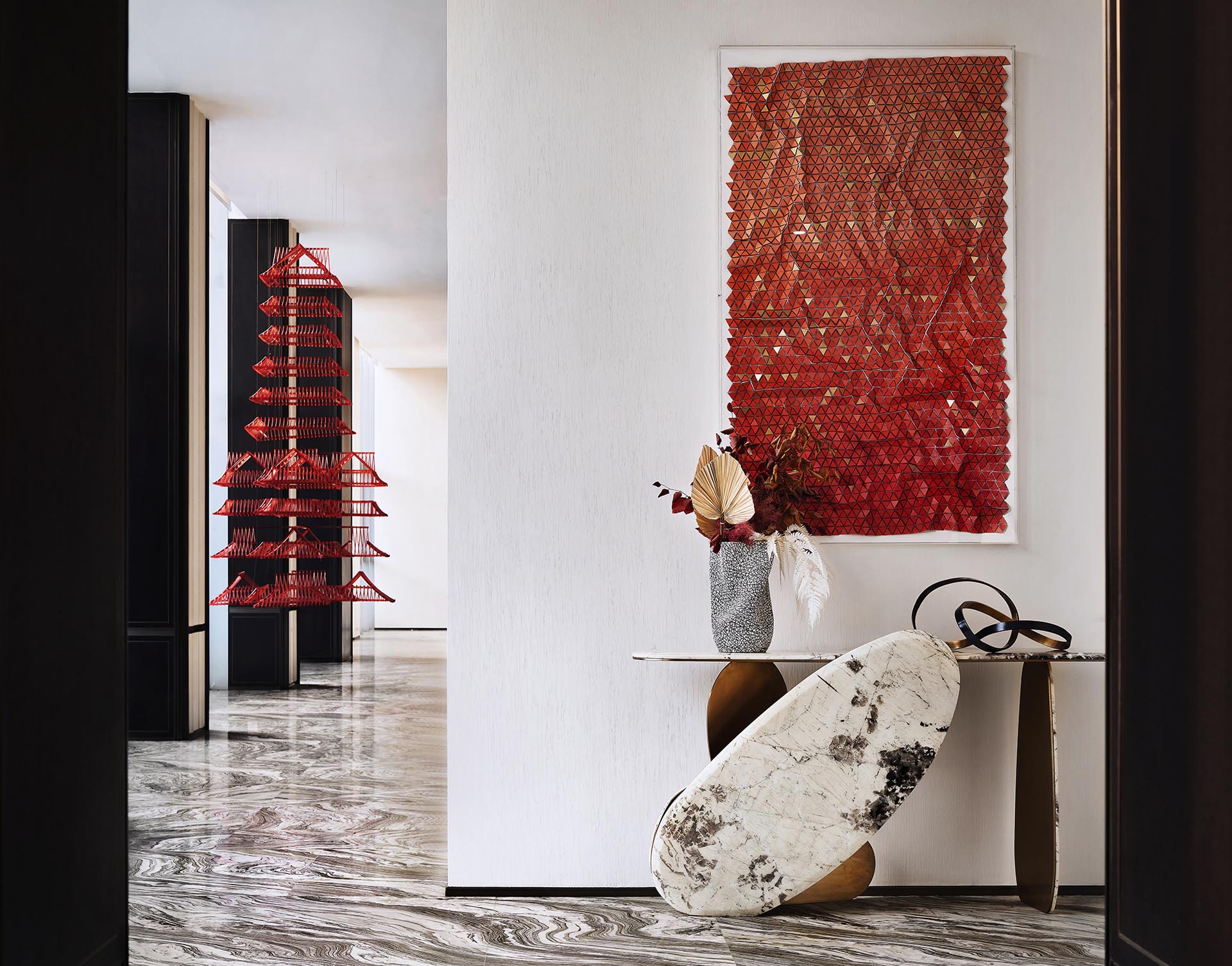 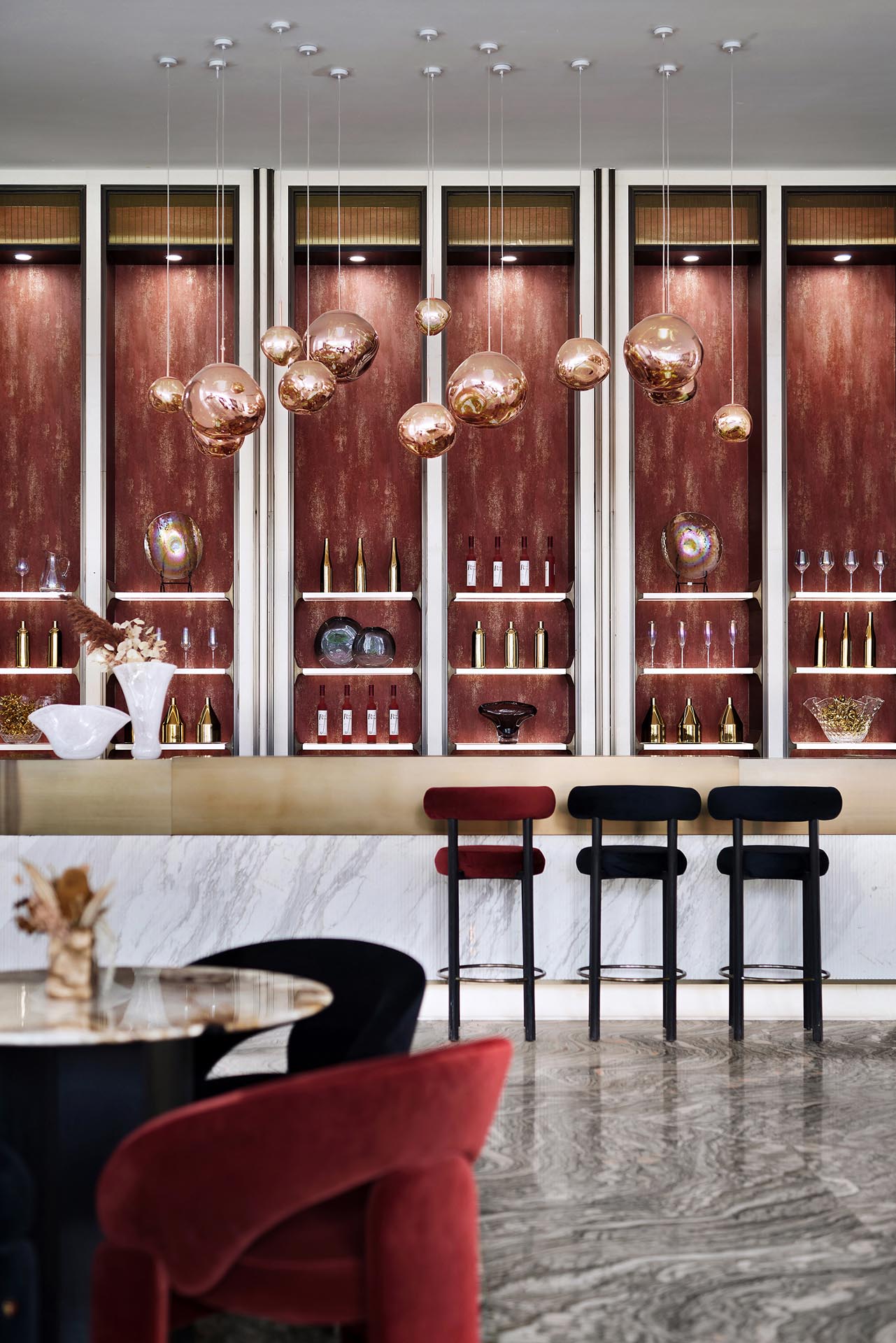 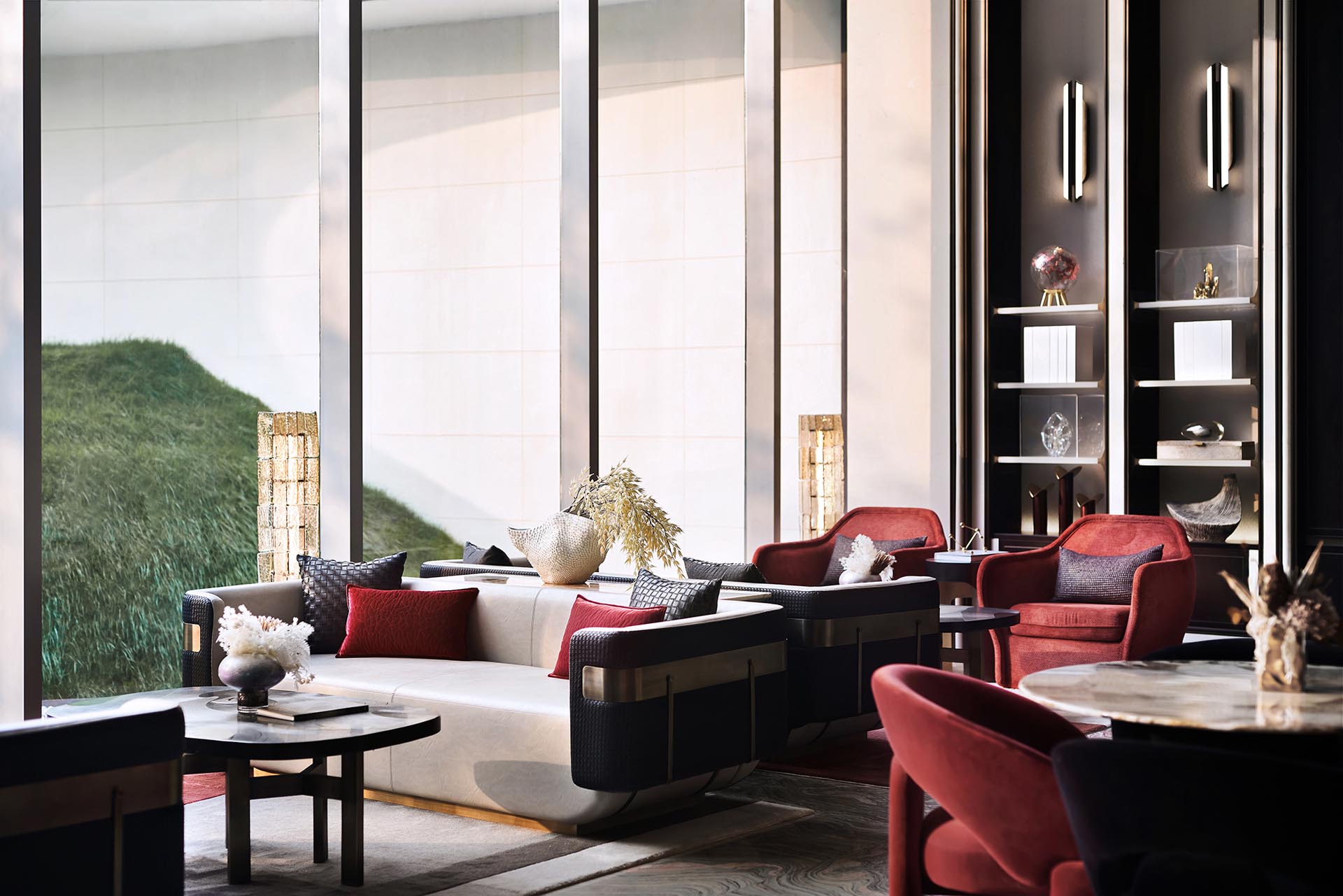 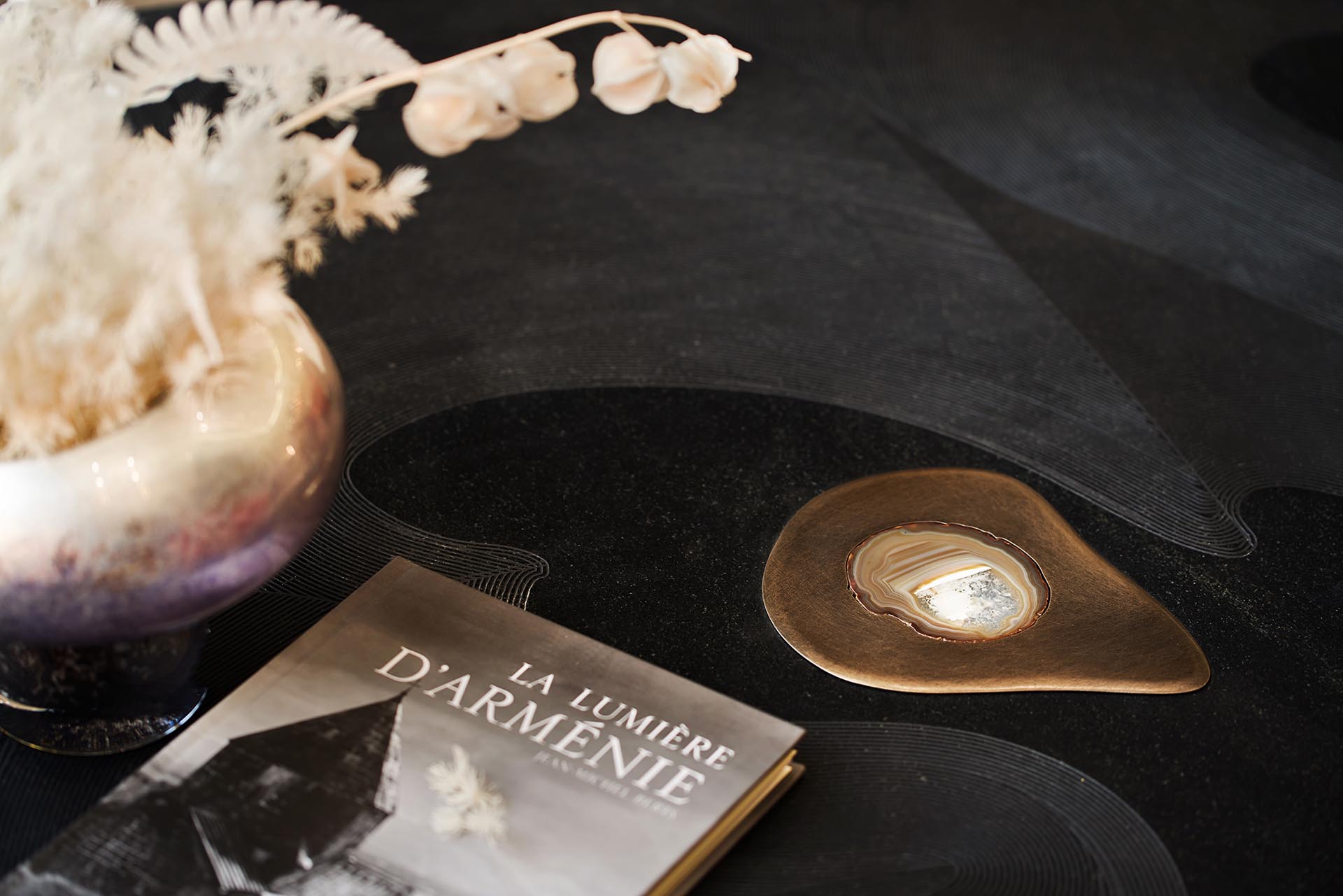 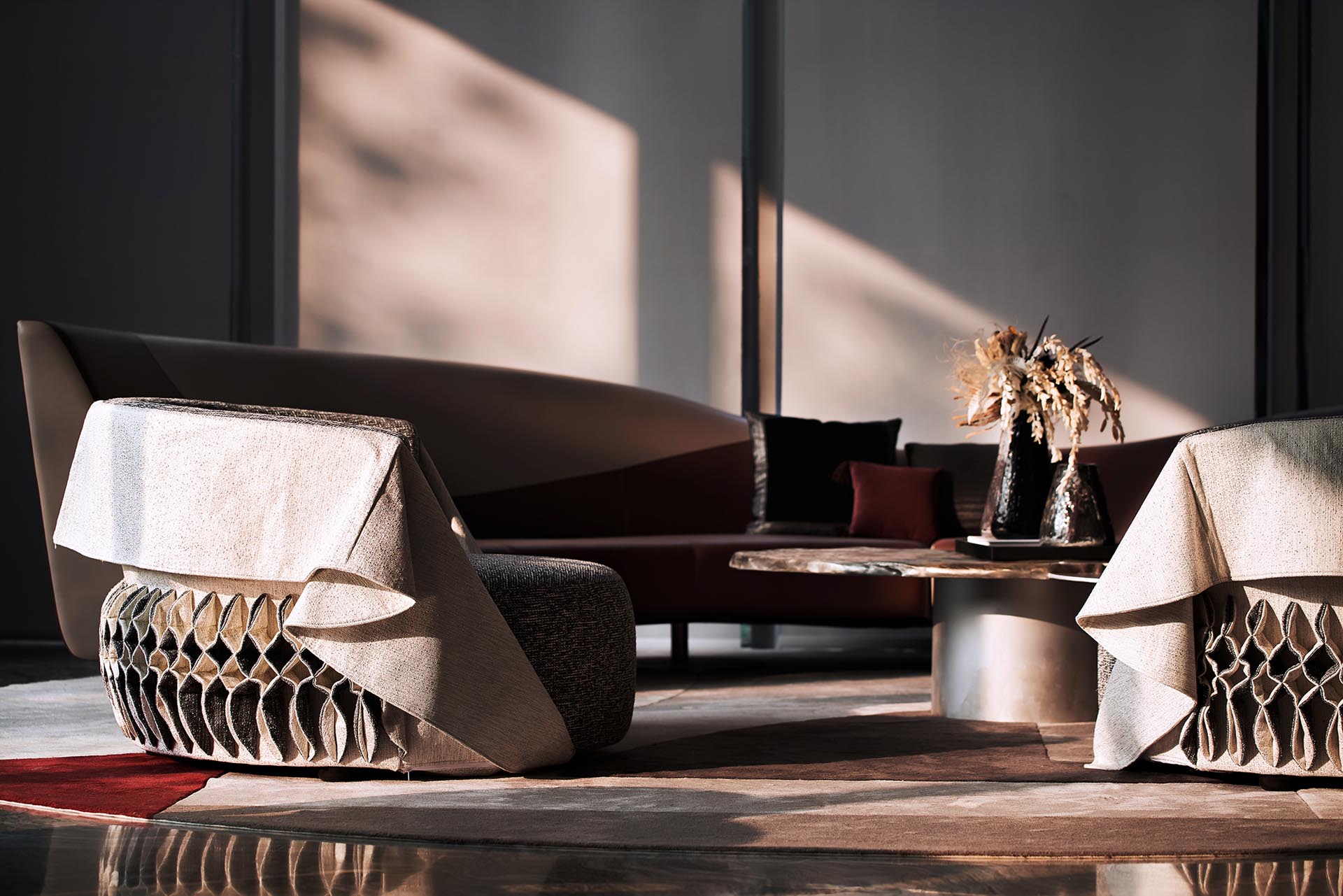 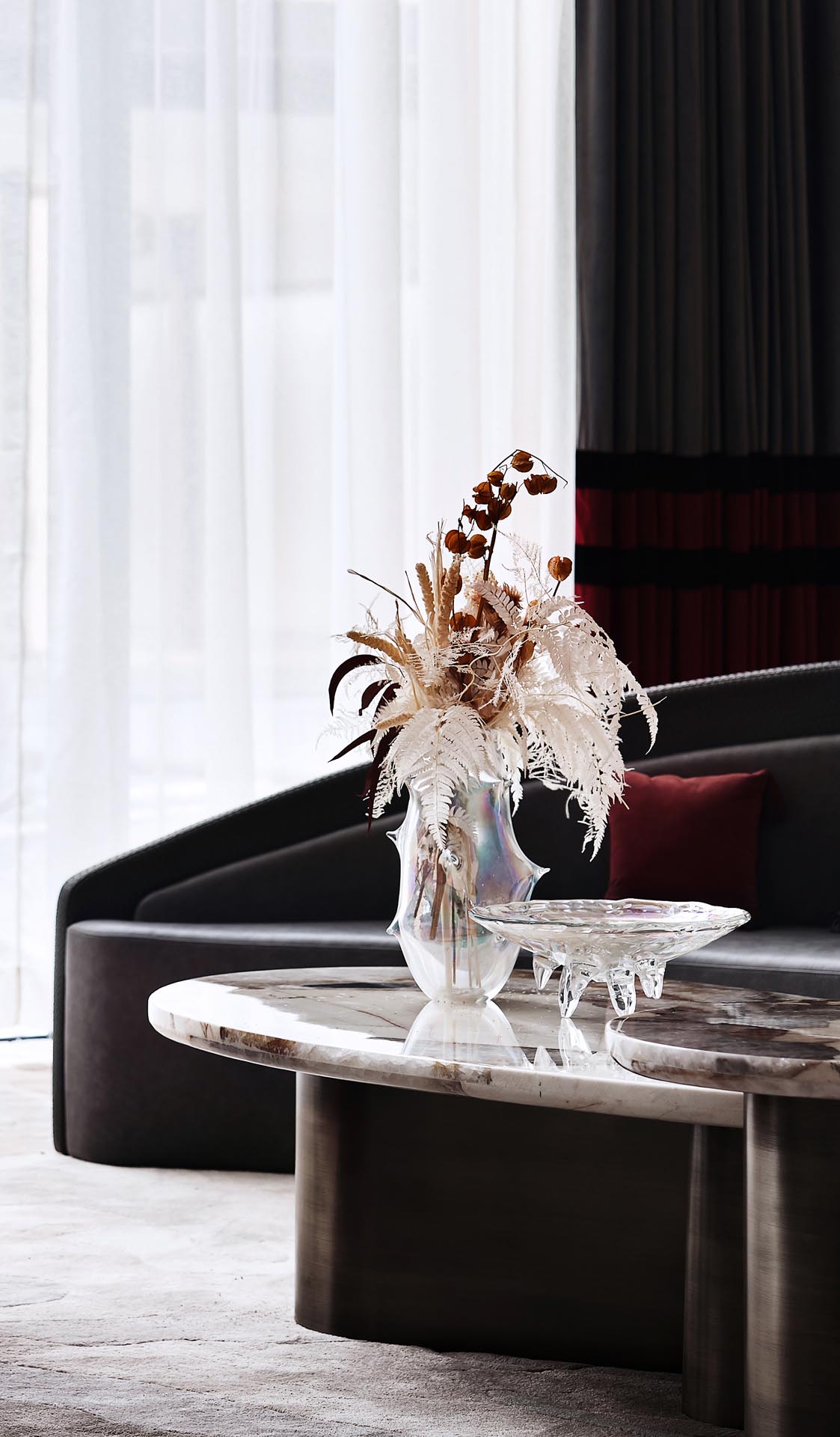 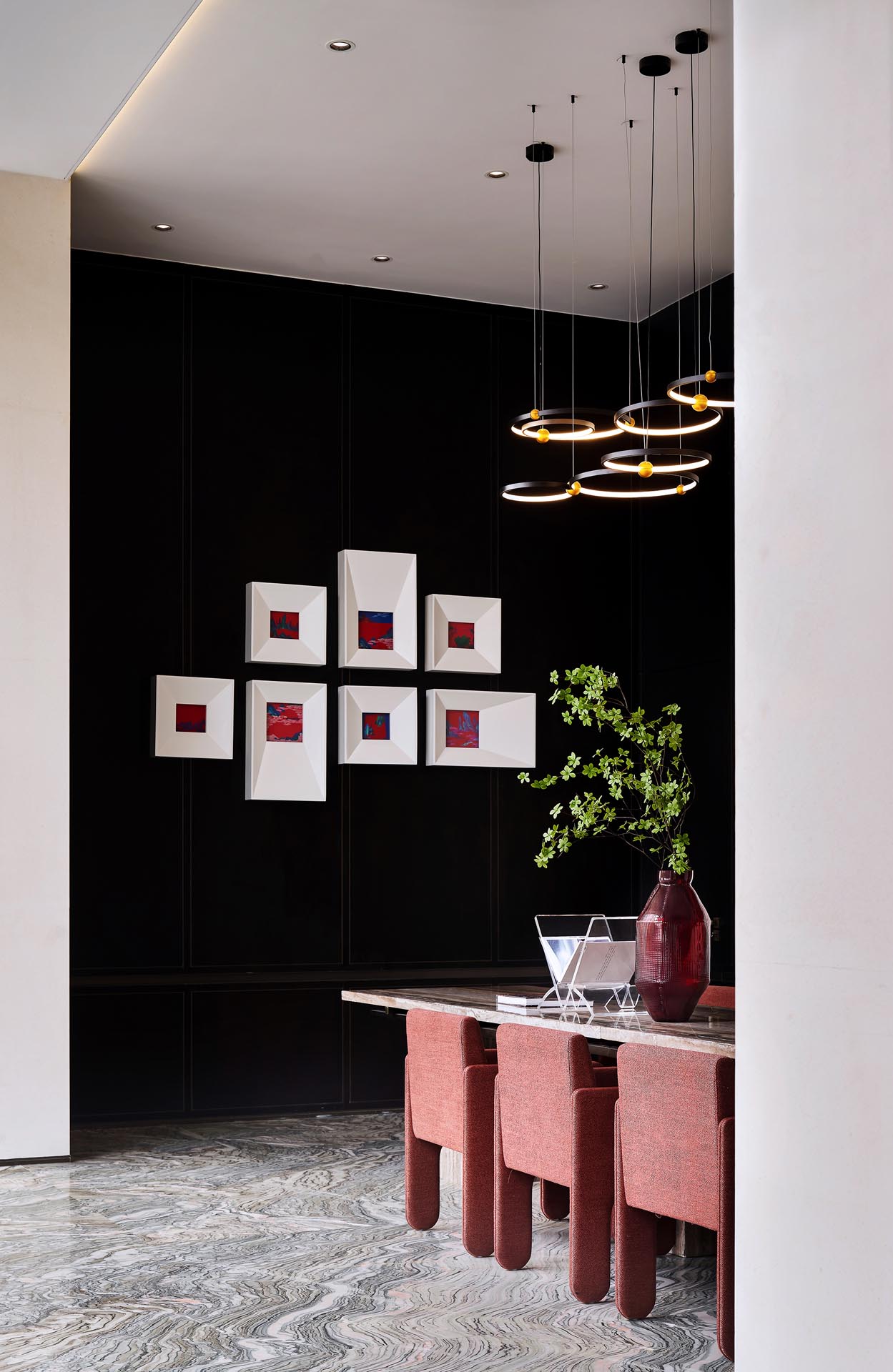 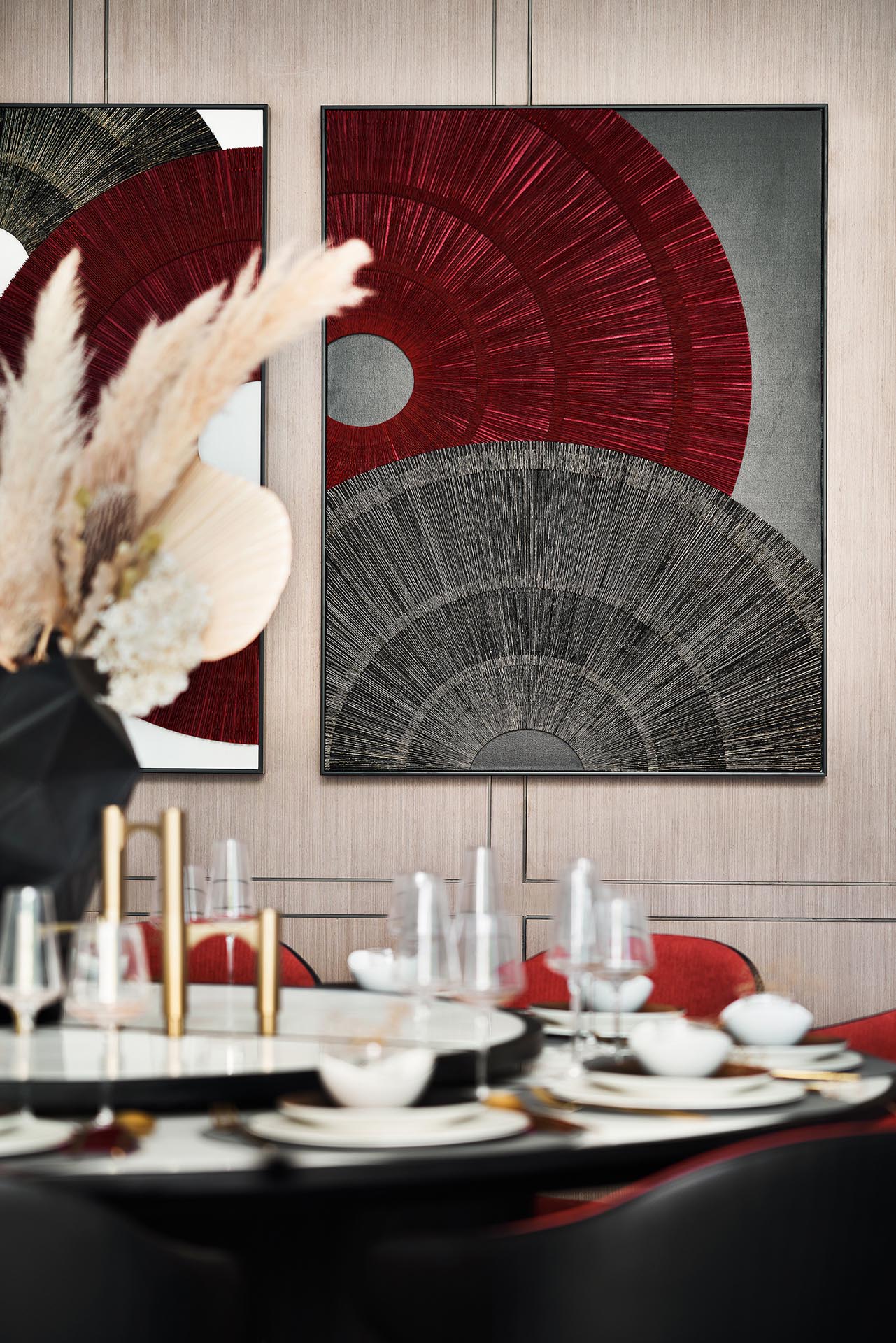 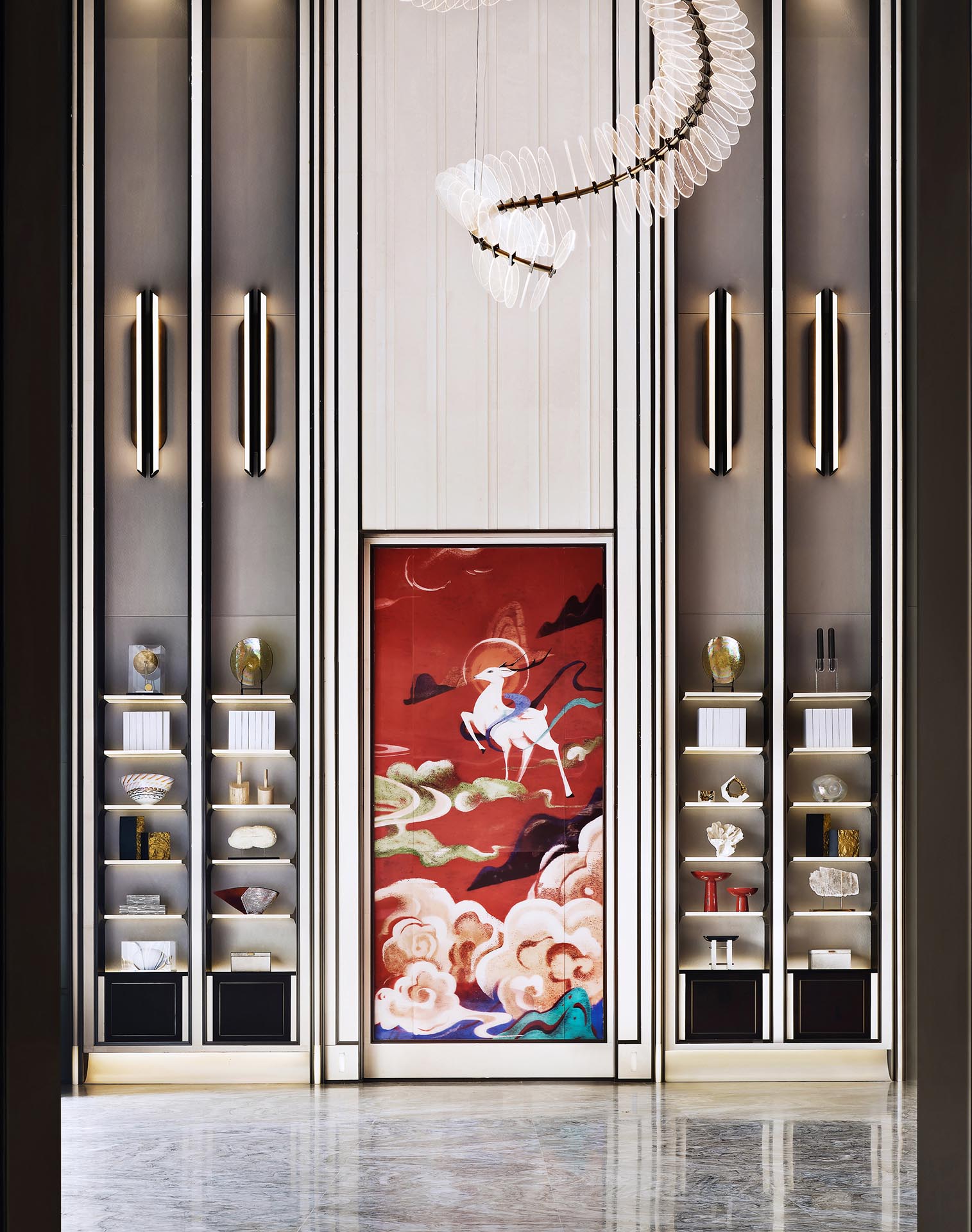 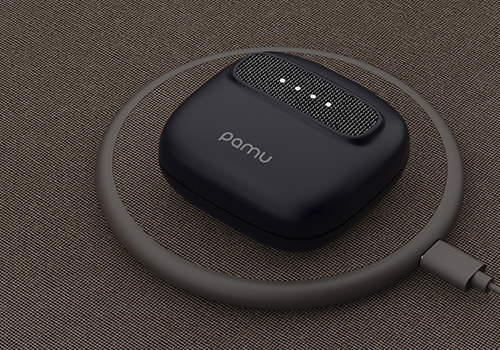 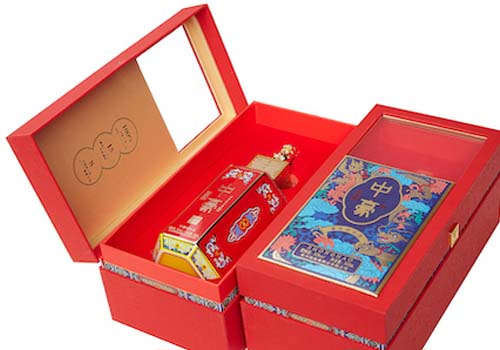 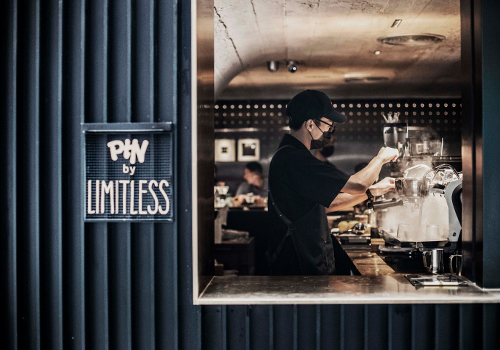