Peppers and Circumstance was inspired by the classical song, "Pomp and Circumstance", a song of triumph over the war. The complex flavours of the sauce mimics the different tones of the different marches, and a sense of triumph comes from defeating the heat of the sauce. Hence, the slogan, "Flavours in Concert", which also notes that it is not just a flat hot sauce, but a complex one in terms of flavours. For this sauce to stand out from the crowd, the design injected movement from the playful song, by incorporating a lot of circular forms that portray the different tones of the original song; as if the flavours are dancing in your mouth once consumed. The use of icons display the level of spiciness the sauce delivers as a little warning to the type of heat to be expected. For example, the "Extra Hot" flavour has a skull and a bomb to portray how deadly it can be and it includes the main type of peppers used on the front as a disclaimer. With those elements, a system was developed where the icons and pepper types would change for future flavours, keeping a consistent look for the sauce lineup. By using gold foil, it gives the brand more elegance and class when pairing it with icons that warn users of how spicy the sauce actually is. 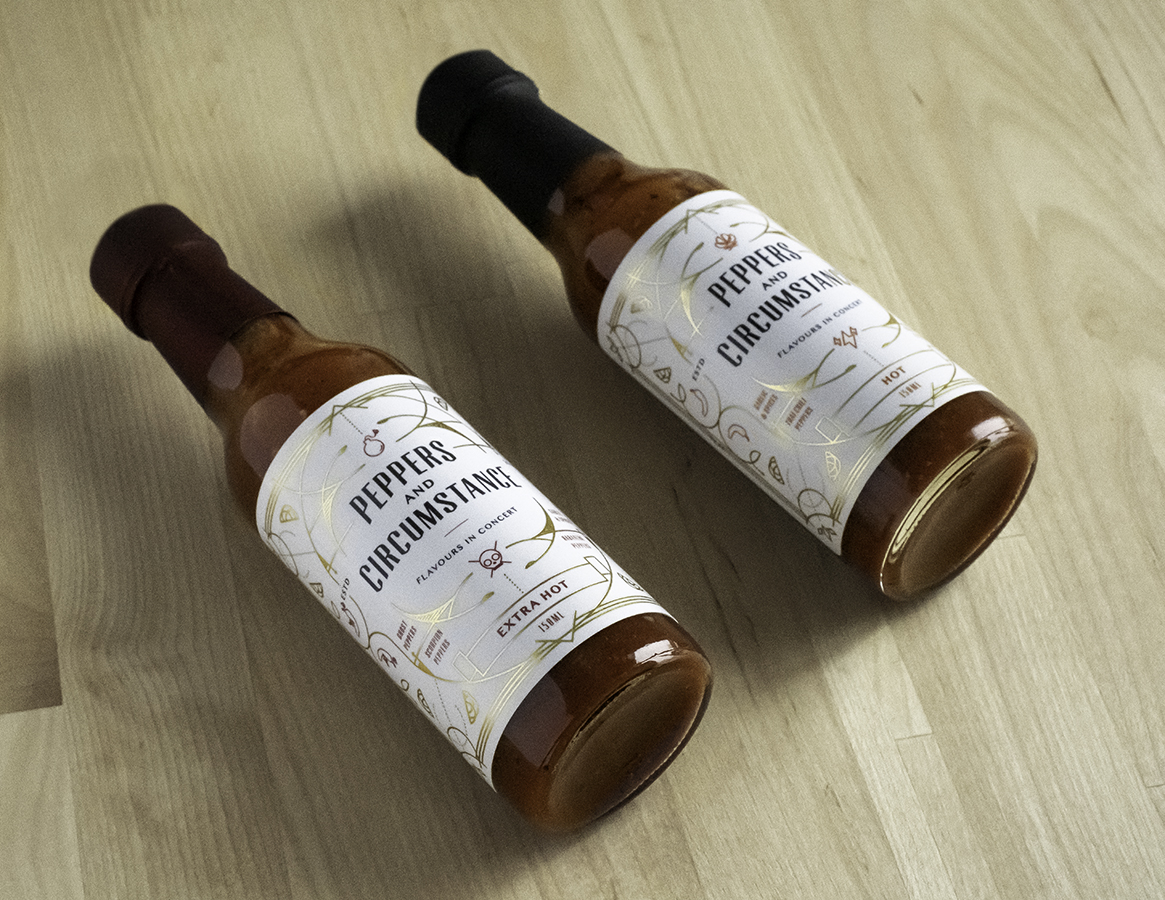 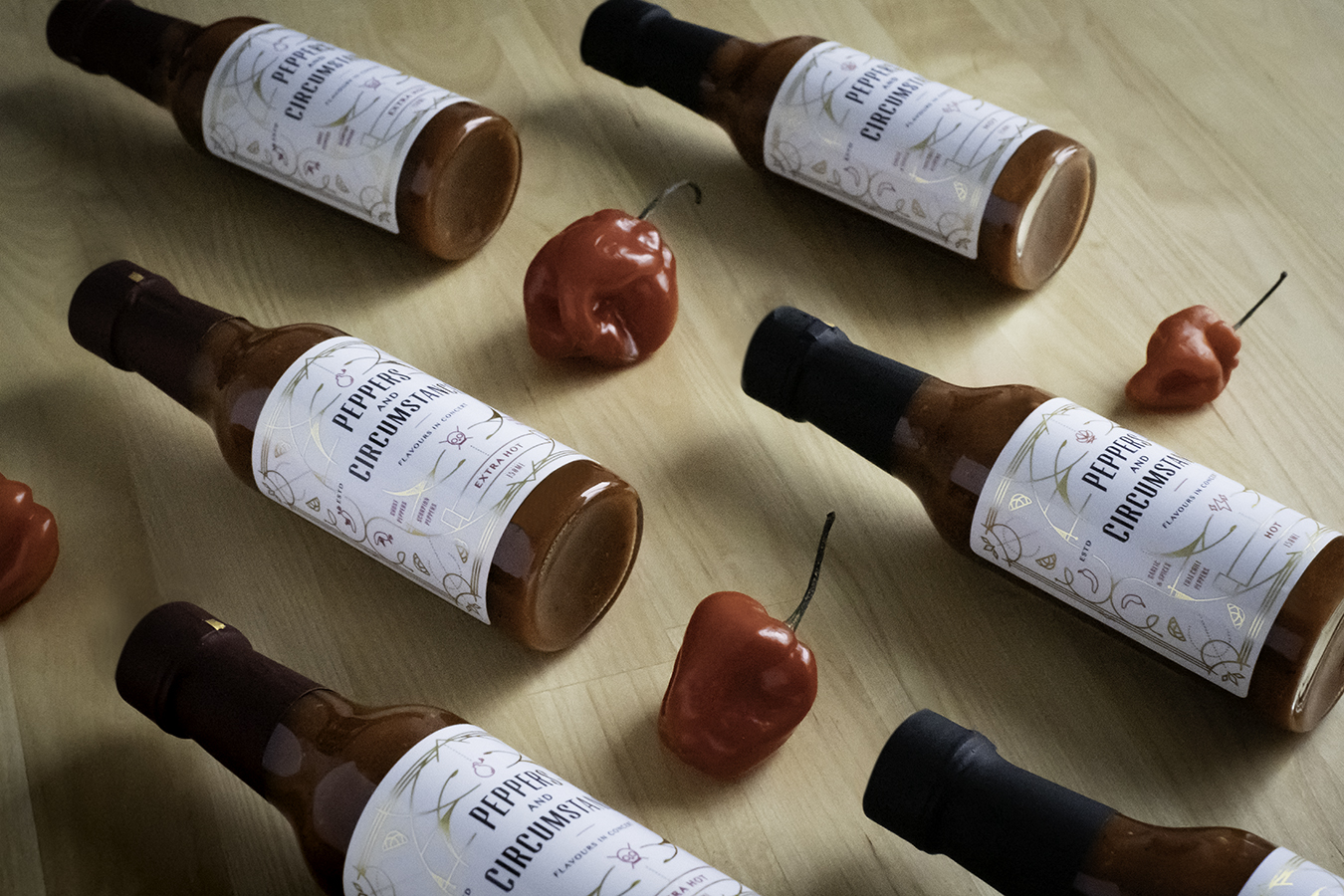 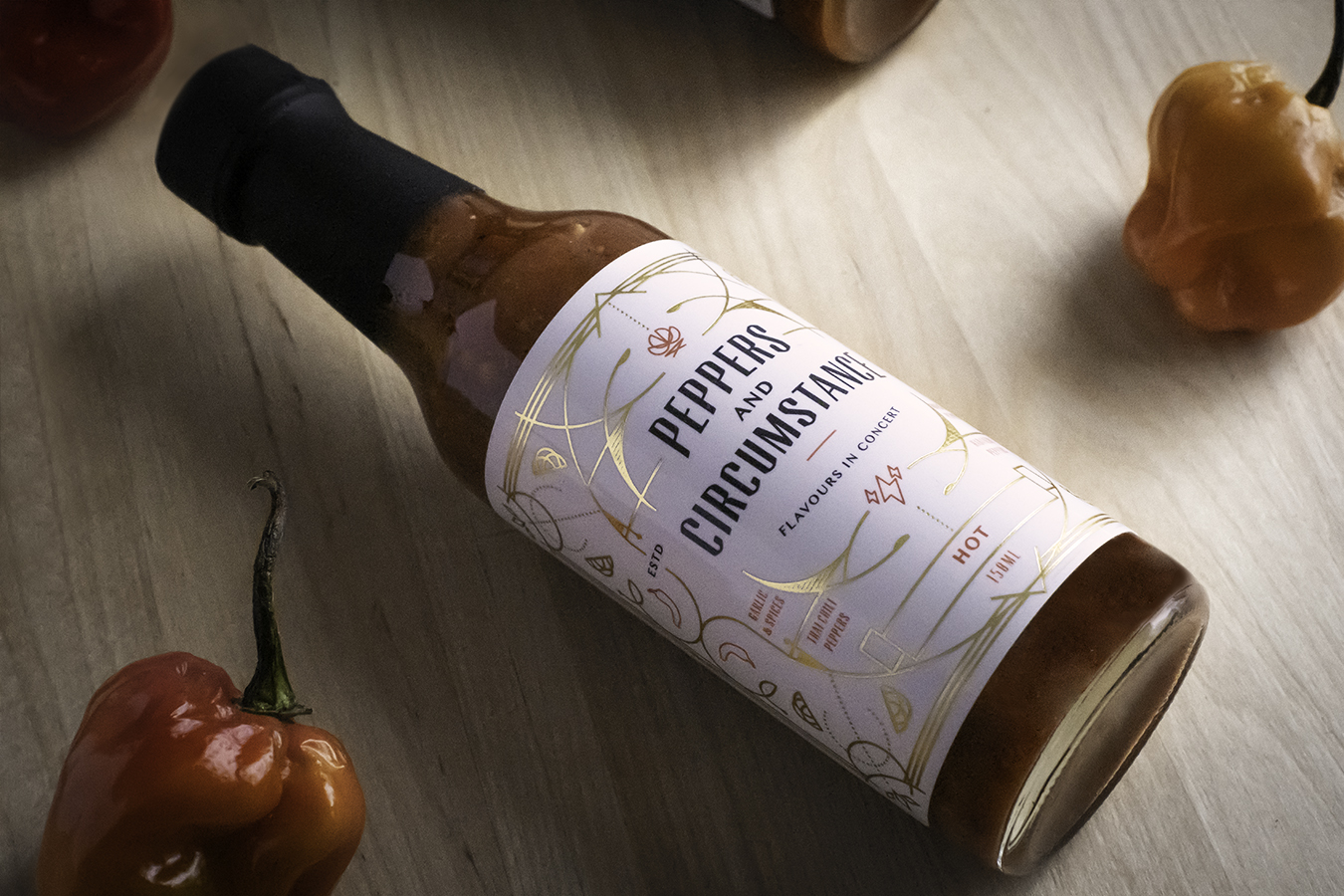 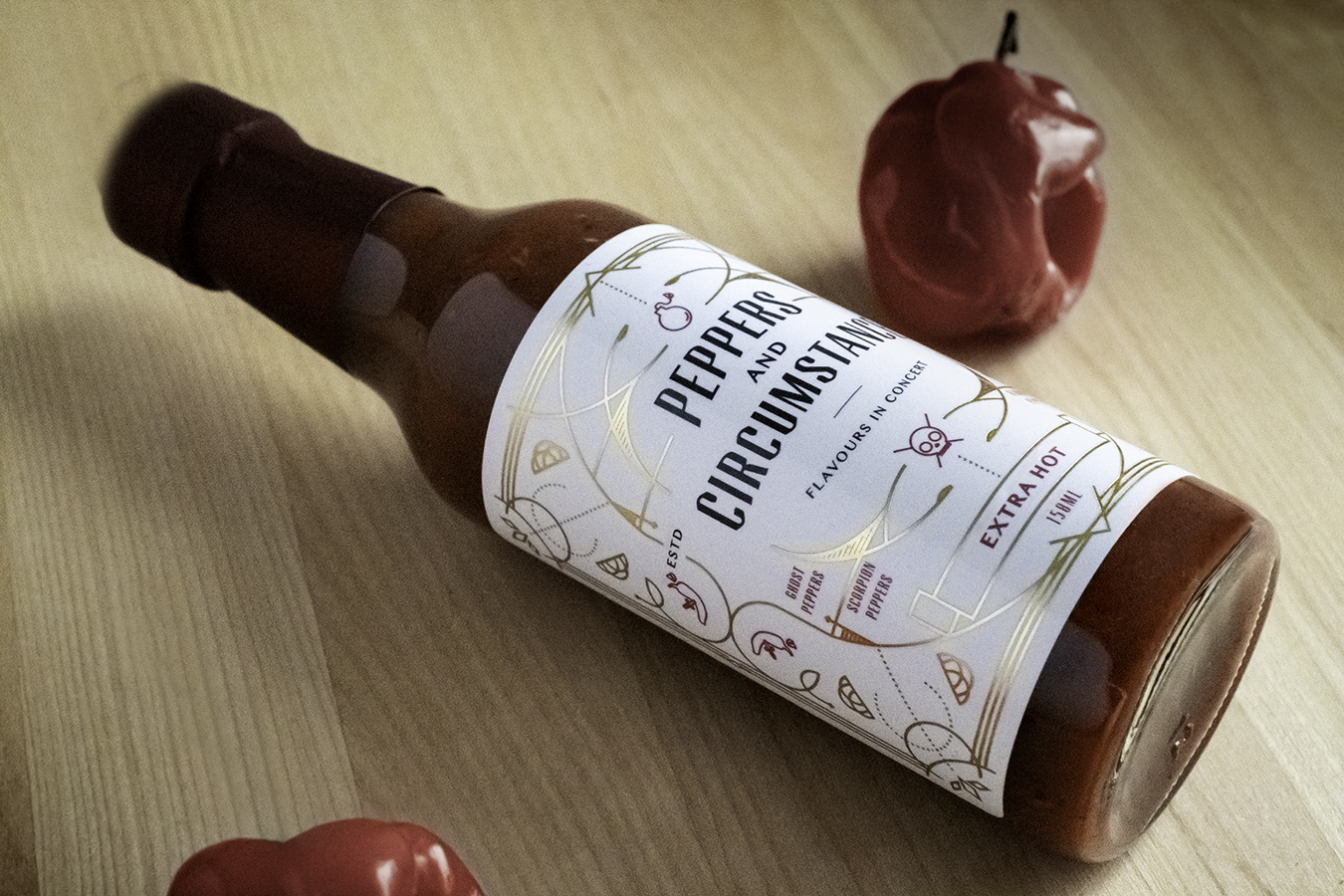 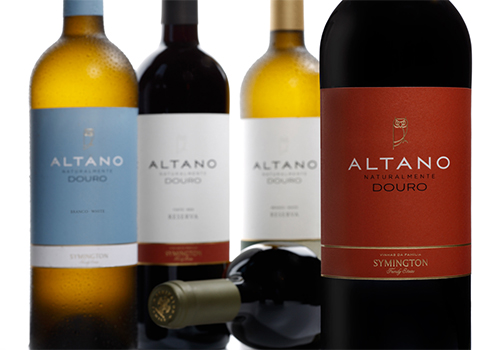 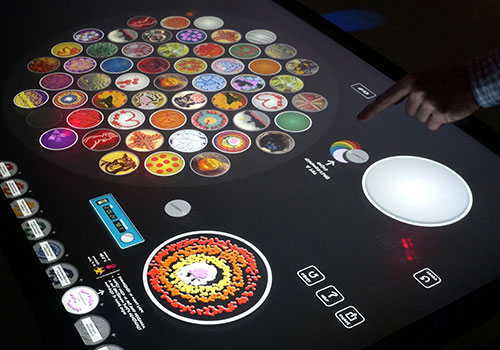 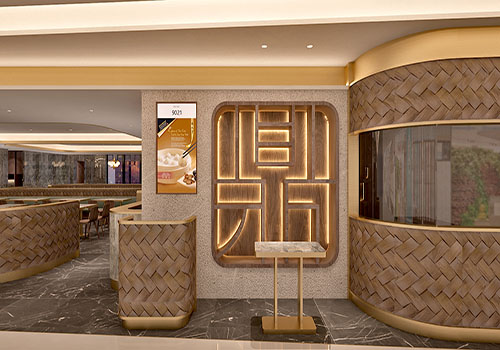 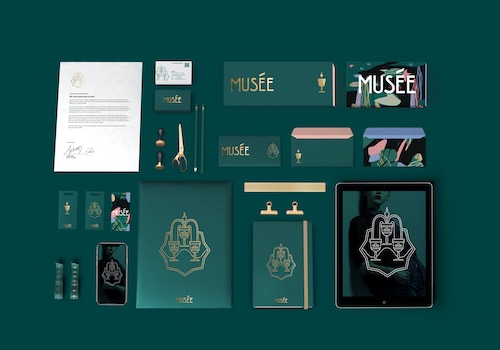