“Spring exists all year round, and blooming of flowers never stops.” Just as the Eastern saying, even though time and age forever change, the full of spring could always bring blooms in all seasons and never dies of old age. The designer projected this concept into the design and drew a parallel towards ever-blooming flowers. At the same time, lights and shadows are being used to create different sentiments of shades of flowers. At the manufactured lighting designs, the designer applied the indirect lightings of the aluminum light bands to deliver a balanced and soften light-shadow feeling. On the other hand, the vertical LED lightings have strong focusing; with different chandeliers and standing lamps, another kind of light-shadow atmosphere is created within the space. The special paint is used on the wall played a unique role in transforming atmospheres, as if a metaphor of the time-changing sensations. The designer applied “Language of Flowers” as the central concept and combined it with the touches of that trip to create layers of emotions. The depth of the elements is composed between abstracts and concretes; the language of flowers is shaped with abstracts, comparing humans to stamens. Within the transformations of lights and shadows, different appearances and colors are shown through the changing of time: Eternity shall bloom in the bottom of one’s heart, a pure flower with beauty and infinity. The designer considered the toddler’s safety in this case; therefore, seats and beddings are intentionally cut down, while sharp corners are softened by replacing them with arcs or chamfers. At the same time, to allow toddlers to move freely within the space, the designer handled the public area’s traffic flow with a “回” shape; it has shown a friendly attitude towards children and the elderly through obstruction-free traffic flows and detail processing and has also shortened the distance between people. 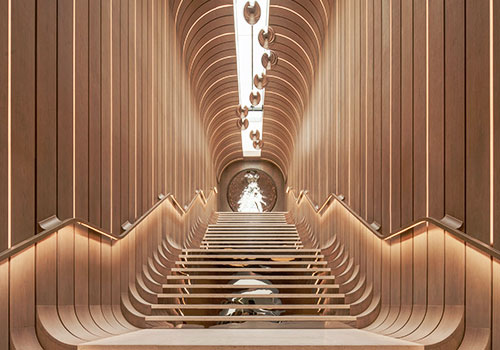 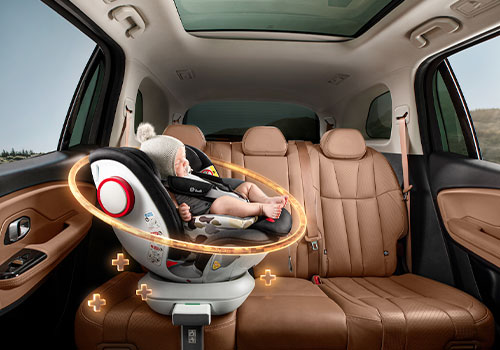 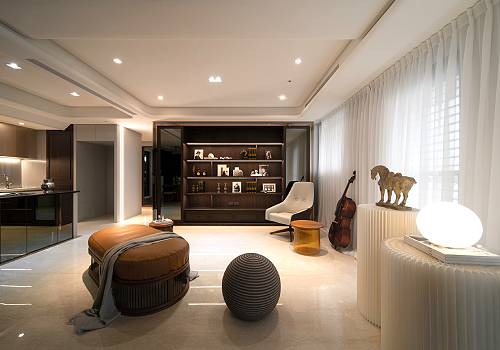 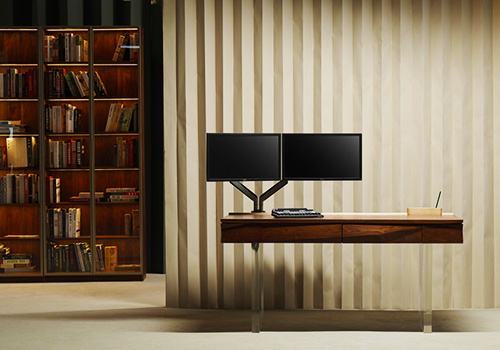