Italian stations are vibrant places, with vivid stalls, take-away trolleys and ticket offices, which could naturally come into the designer's mind whenever thinking of that. Hence the designer has created similar scenes in the storefront and the front section by placing the front part of the bar counter at the entrance, which has not only enhanced presentation and openness, but also represented the visual scene of "stalls". What's more, the designer has also set a small space in the entrance as the waiting area integrating the "ticket offices" and "luggage barrows". By means of such scenes, the designer has successfully brought us to the story of BURANO in the front section. The central section of the restaurant is featured with the most concentrated seats and strip-based booths. The "waiting room" set for those "tickets checked" is placed here, from open to semi-closed, and to completely private. The dining area, upon multiple partitions, has finally formed the intimate space centered with a table or sets of tables. Here you can not only share the happiness and scenery together, but also fully immerse yourself in the delicious food. Just as that a good dish requires a mixture of flavors to complement each other, the space design is not to create a simple atmosphere of sharing or intimacy, but the integration of the two. Stepping onto the train is the final step and the beginning of the journey. Here you come to the last section for spatial experience, providing you with the feeling of almost carriage space as the designer has made a relatively independent cabin structure. It's a hot area for new customers, with quite high occupancy rate. The designer has adopted the texture of the European baking kitchen, and taken out some spare decorative materials. The designer applies the texture coating for the sweet expressions in the whole space. When the white moonlight from the window comes in, the glass filters the light and refracts images, and the intimate space is telling the sincerity. 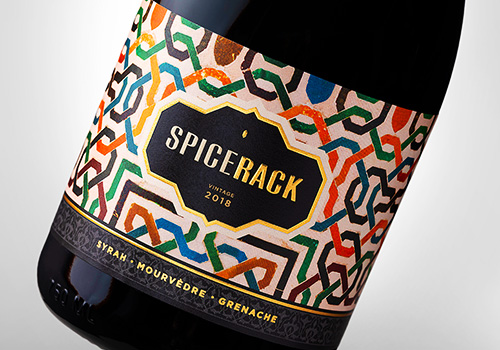 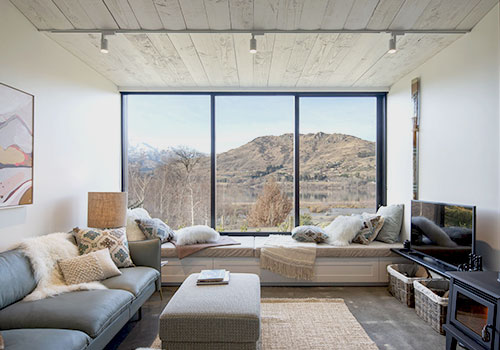 2022
The Cottages at Lake Hayes 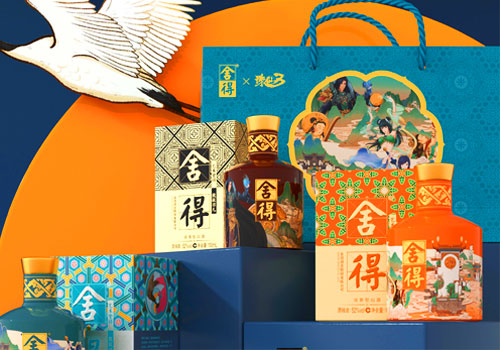 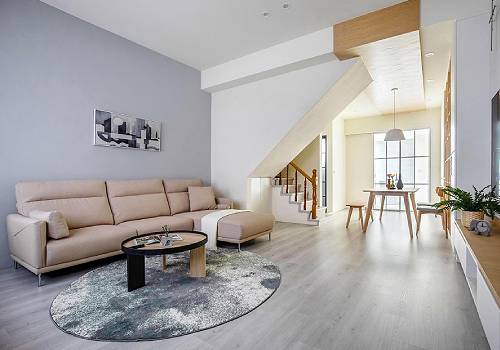