Wanping Theater is a comprehensive traditional and professional opera theatre in Shanghai. The building concept is derived from the ‘Folding Fan’ in Chinese opera, which could express an elegant appearance while showing the unique temperament of Chinese culture. The lighting design strategy is based on the concept, which has been proposed to express the shape and texture of the façade, meanwhile it also led the lighting principle to the interior. Firstly, based on the law of visual brightness adaptation, space luminance distribution and brightness changes on the pedestrian flow. We organized a lighting experience for the audience, through the entrance to the interior hall to the public space and finally through the sound lock to the auditorium. In-ground recessed luminaires and projecting lights are used to ensure uniform illumination of the facade, making pedestrians feel the atmosphere of the theater from the street. Secondly, in interior public space, our lighting design paid more attention to the wall and ceiling lighting, making the space a higher visual brightness perception. The restriction of each height brought challenge to our design. Reasonable beam angle downlight arranged to create the uniform functional lighting on the ground. By working together with interior designers, we illuminate the ceiling as much as possible. Furthermore, the use of linear grazing lamps improves the spatial visual brightness of the public space by illuminating interior walls and reduces people's sense of oppression against low height. The design principles of vertical lighting were applied to the lighting design throughout the project, including the lighting design of auditorium and multi-function hall and other spaces, in order to achieve a better perception of spatial visual brightness. High color rendering lamps were also used throughout the project to ensure the expression of colorful costumes and painting in traditional Chinese opera. 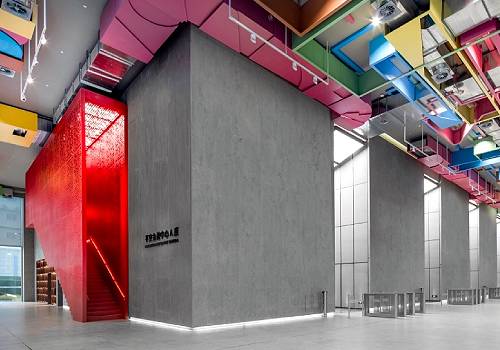 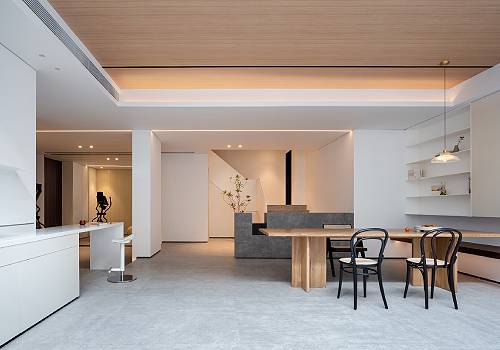 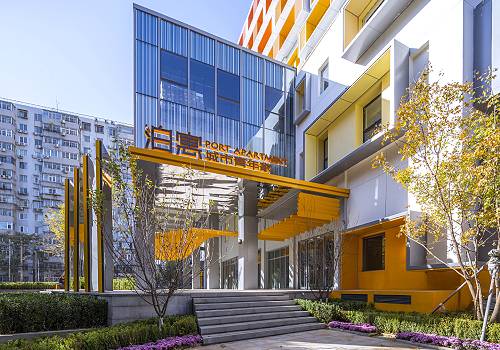 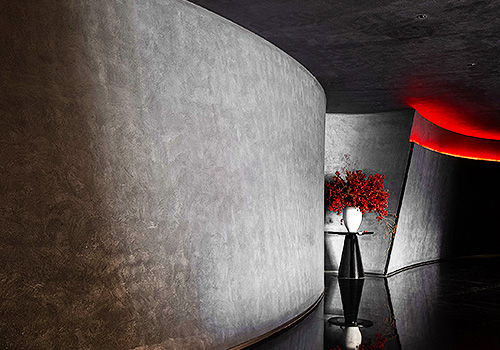