China is in a period of vigorous development of high-speed railways, and the stations have become an important business card of the city. The Humen Station is located in the geometric center of the Guangdong-Hong Kong-Macao Greater Bay Area, so it has an extremely important traffic position. However, the current station is narrow and small, the surrounding traffic is chaotic, the urban space has not been effectively utilized, and the railway elevated seriously fragmented the urban space. To solve the current situation, under the principle of maintaining the operation of the original station, we added new waiting halls at the south and north part, and connected the city with a public platform which will "stitch" the city to improve the quality of space and land use efficiency. Urban development revolves around the hub, finally to achieve the pattern of station-city integration. The design adopted the shape of flying wings to reflect the sense of speed and modernity of high-speed rail. Starting from the town name "Tiger's Gate"（虎门）, we took the Chinese classical idiom "like a tiger with wings", which means the take-off of Humen’s development. The huge roof is made of lightweight aluminum panels with a dormer in the central area. The central area is slightly raised to facilitate the drainage of rainwater around. The cantilevered canopy covers the square in front of the station and connects the urban development space. The lines of the station are clean and the façade shape hardly sees any columns. Most of the weight is supported by Y-shaped columns that are integrated with the roof. The new Humen Station is not only for transportation, no more boring when people are waiting here. It is a beautiful meeting room in the city during the day and night, providing citizens with an excellent experience all day long. 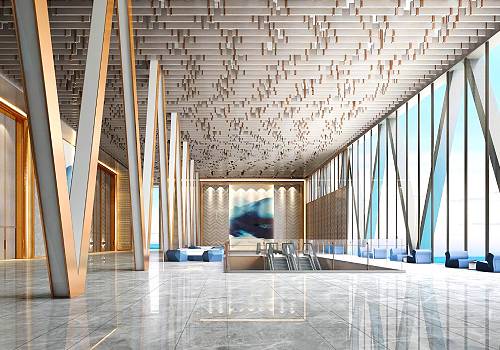 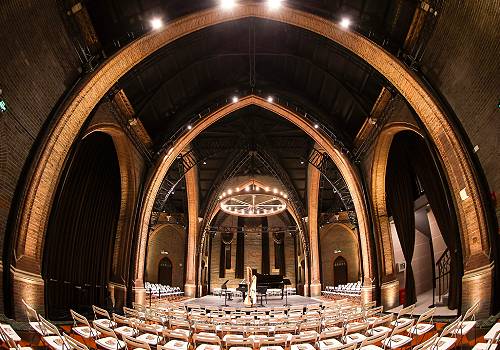 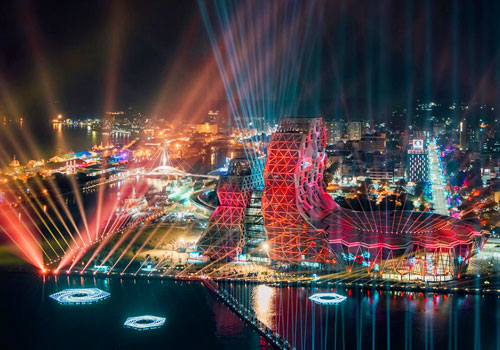 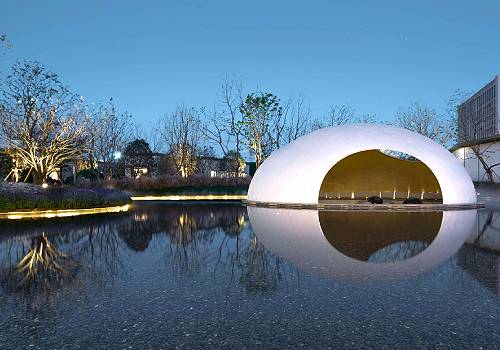