The project is based on a Green Field and extends upwards to create a space " origami " science. The reception center is located between the old houses and the greeneries. The design team observed the characteristics of white paper and stacked the geometric space through folding lines. The appearance of building uses half-cut PVC pipes to present the appearance of paper after folding. The roof is symbolized by draped paper, stretching the pressed space between the branches of the park. In addition, the aisle connecting the white building uses Chinese paper-cut arts to evoke nostalgic memories. Linsen N. Road has a diverse history and culture, resulting in most of the buildings in the area being old. However, in this somewhat aged area, a lush green park remains. Natural greenery adds a refreshing space to the environment and fills the area with vitality. Looking aside, the power that is purer than the greenery is pure white. The three lightly floating sheets of paper are boxed on the floor, revealing the philosophy of space within the folding lines. In this scene, people and the land are changing, but the space and design are tranquil and clean. The reception center serves as an imaginative space for future housing. At the same time, the design team uses the paper-cut arts left behind by the old building to link the memories of the past and enrich the depth and meaning of time. In this project, the staggered bases and gradual lines echo each other. The design team does not stick to the usual design approach, but rather injects strong vitality into the vertical and horizontal axes of the space. When sunlight falls, origami art space glows brightly. 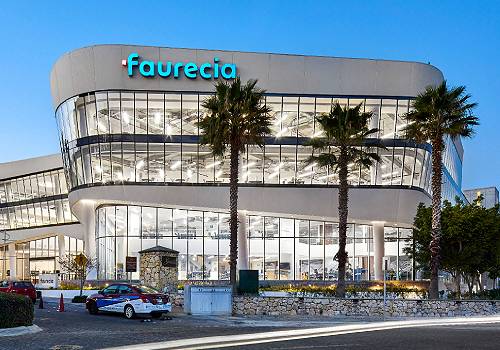 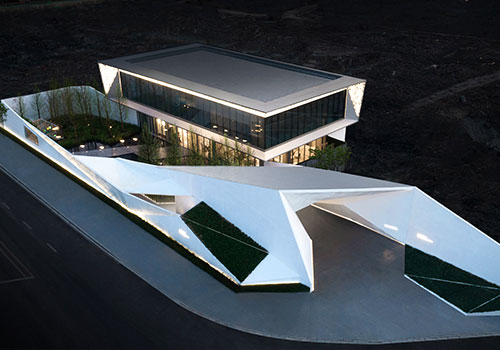 2022
The Tenth of A Second When Seawater Hits The Rocks 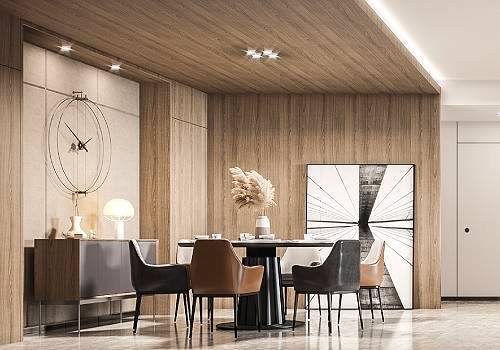 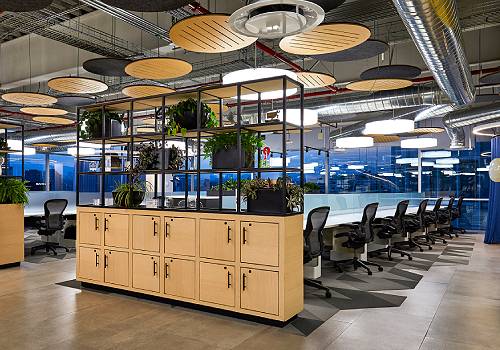