Ningbo has been a city living near water since ancient times, with rich culture resources of water town. The project is located in Beilun District, Ningbo City. The surrounding environment lacks large-scale commercial facilities and urban communication space. The residential land is developed at the same time in the north of the base, and the west side of the commercial land is close to the urban green space, which provides a good natural environment for community business; The east side is close to the urban trunk road, with high accessibility and convenient transportation, which is suitable for building the core commercial block space, so as to better integrate with the urban space. Relying on the original water town culture, the project takes "Ningbo Alley" as the concept, uses modern architectural design techniques and materials to deconstruct the street, scale, roof shape and other elements of the traditional water town environment, and combines with modern commercial logic to form a commercial block building group with unique local culture. Walking inside the block, you can feel the space of commercial streets like rivers on both sides, while the core building is like a boat sailing to the far end of the block. We quote the prototype space of traditional streets, such as alley, square and courtyard, so that people can experience the commercial space and continue the memories of traditional alley space. In terms of commercial activities, it creates a space experience of "General community + scene feeling", formed the space communication with the city, and adds a new business experience to this traditional but booming city. 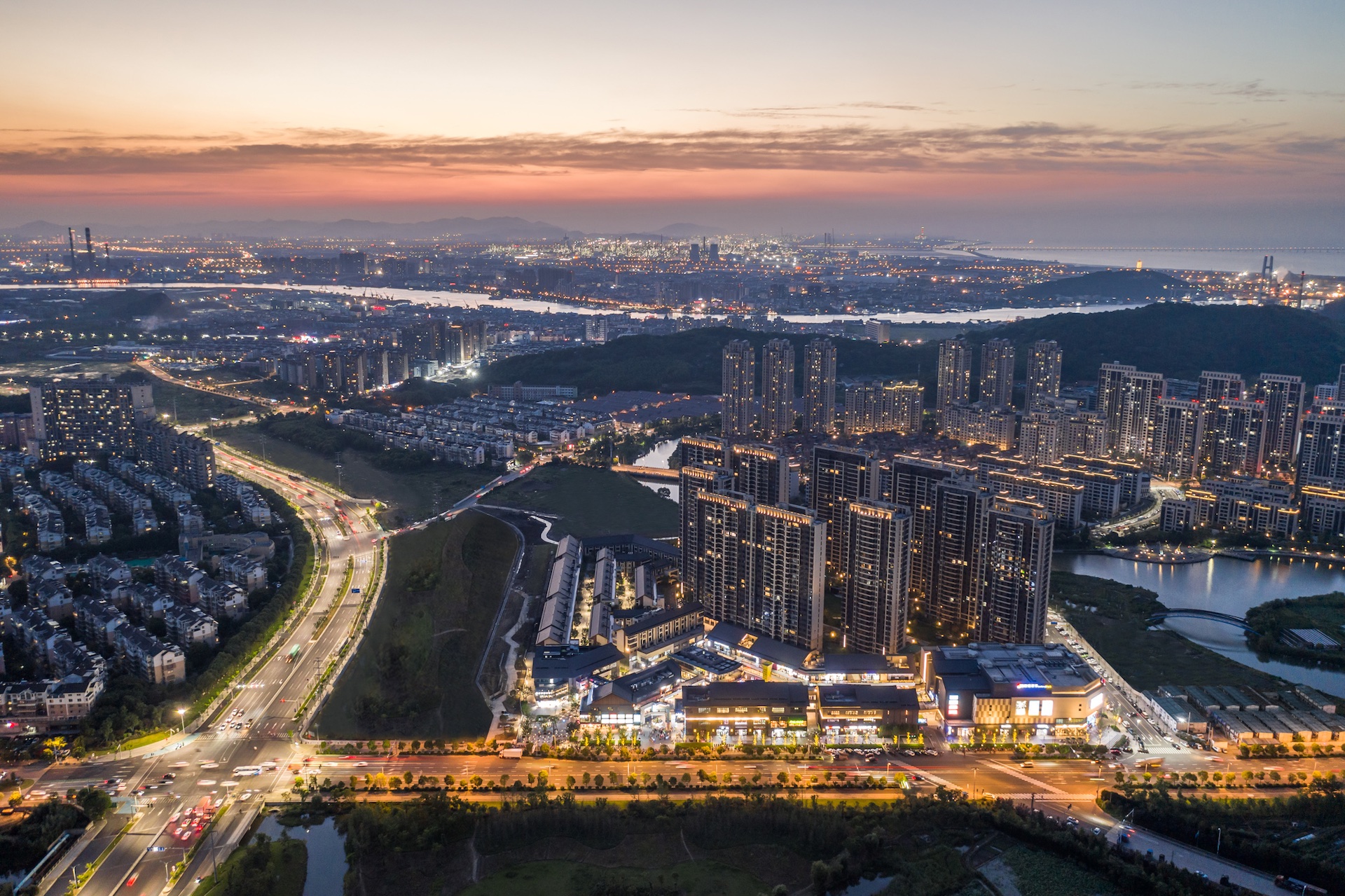 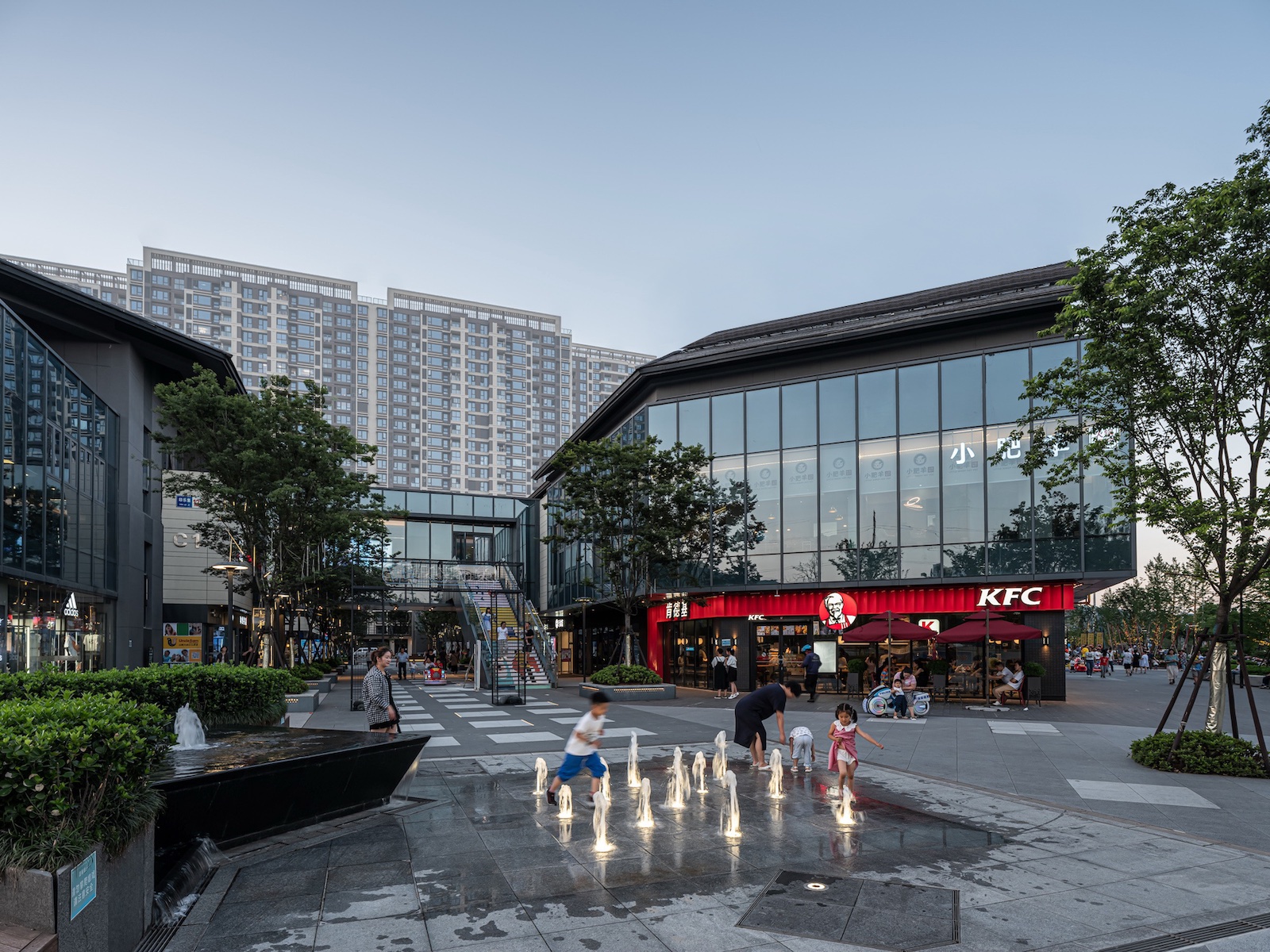 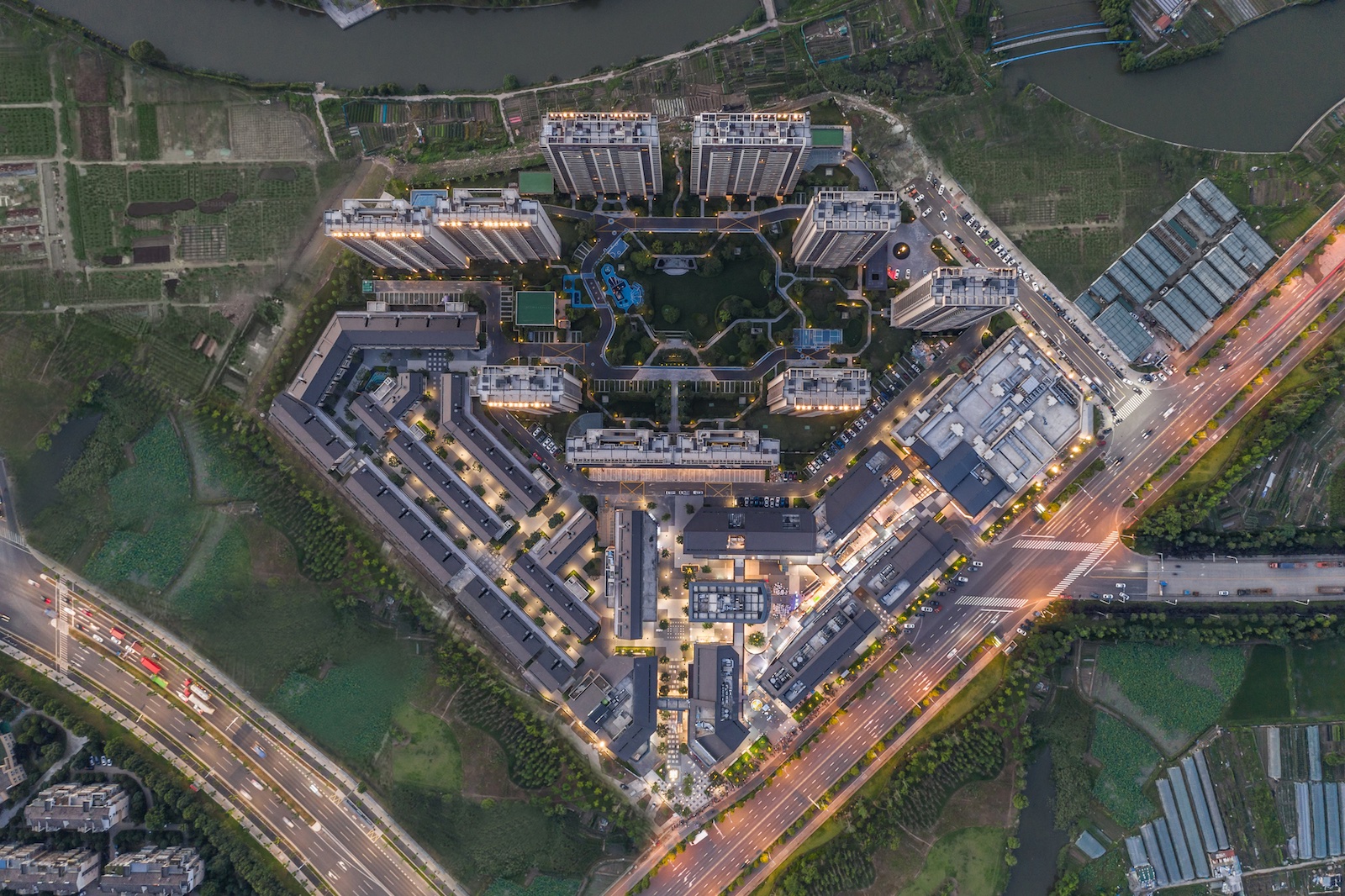 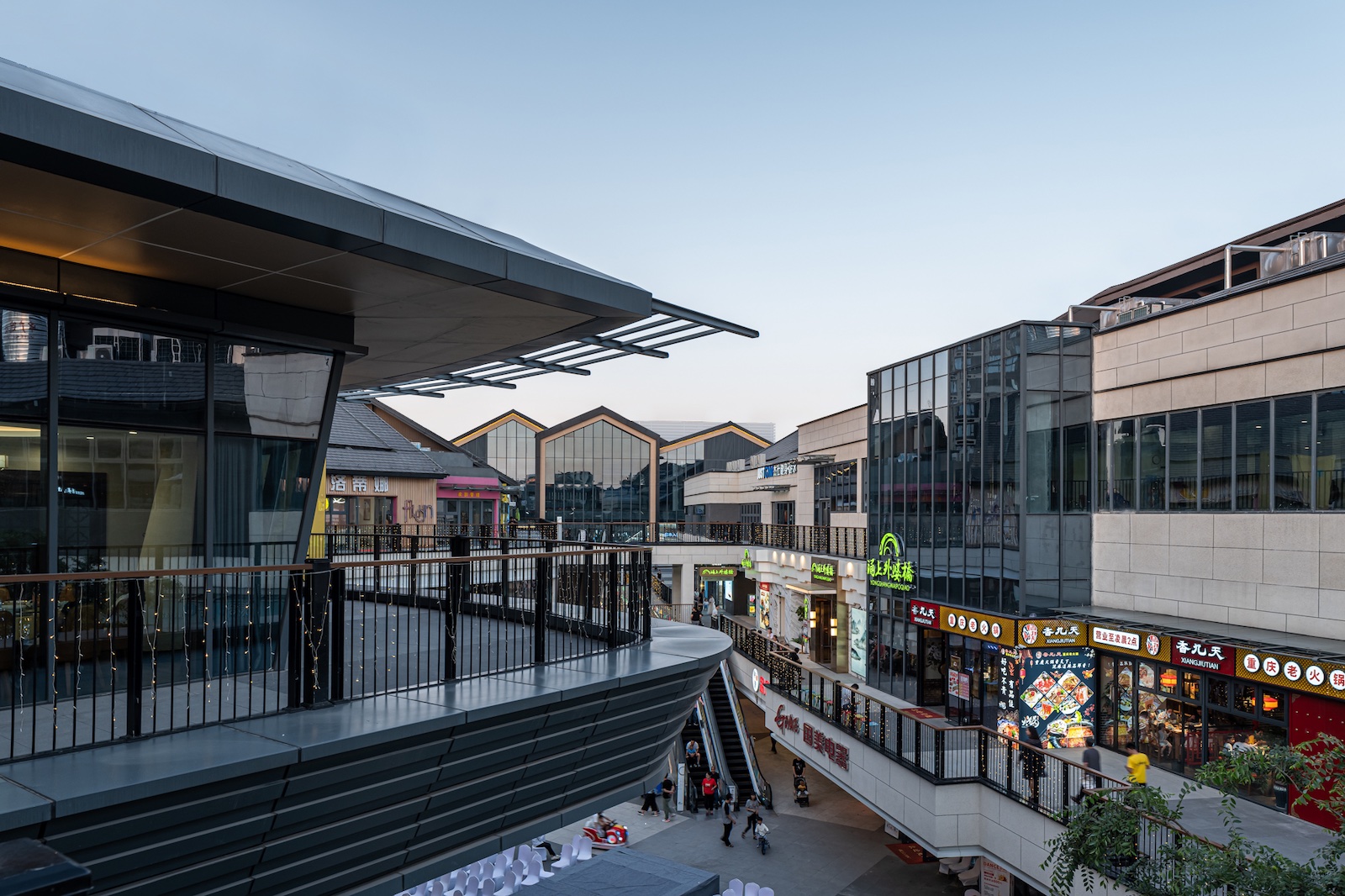 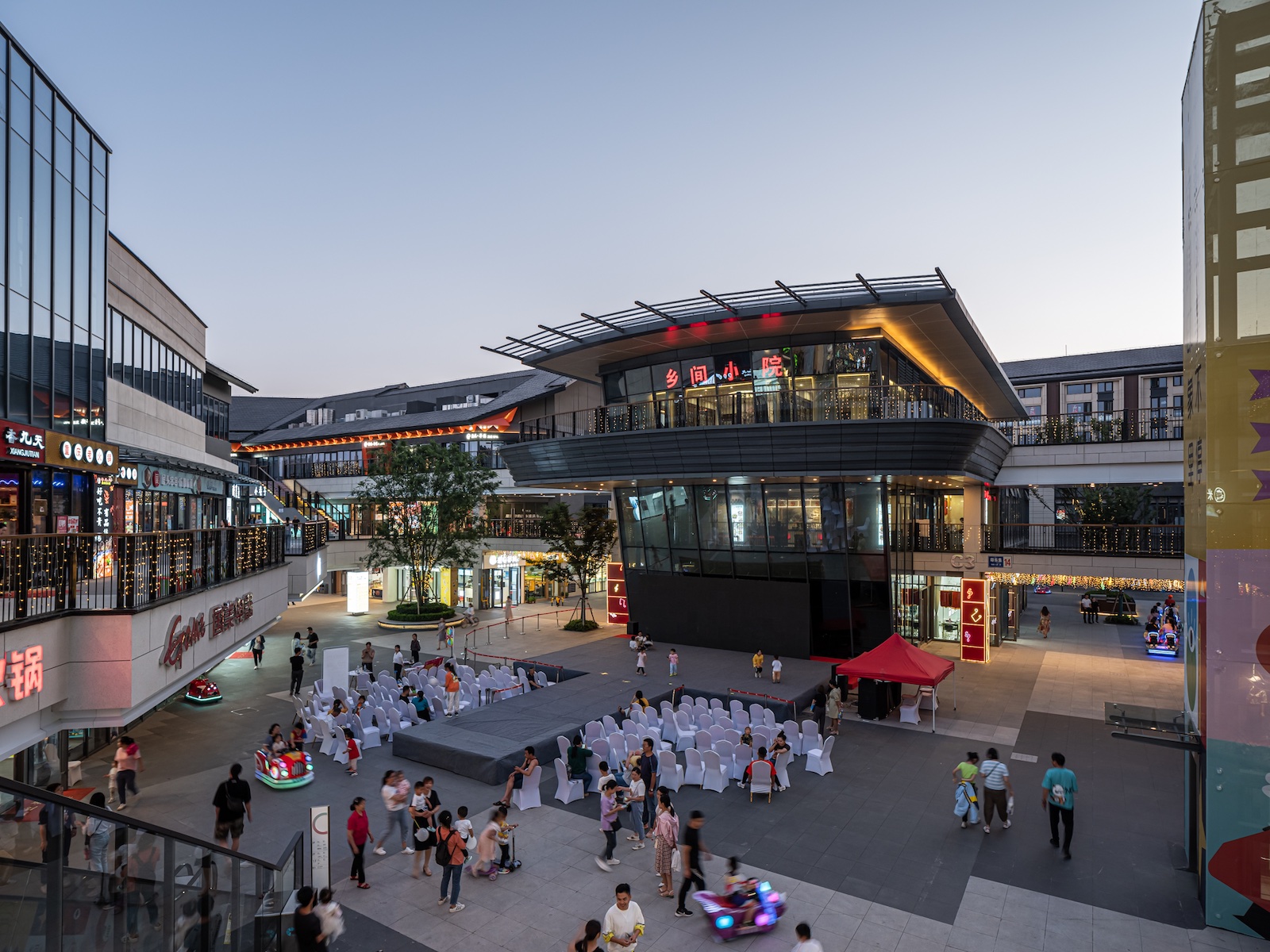 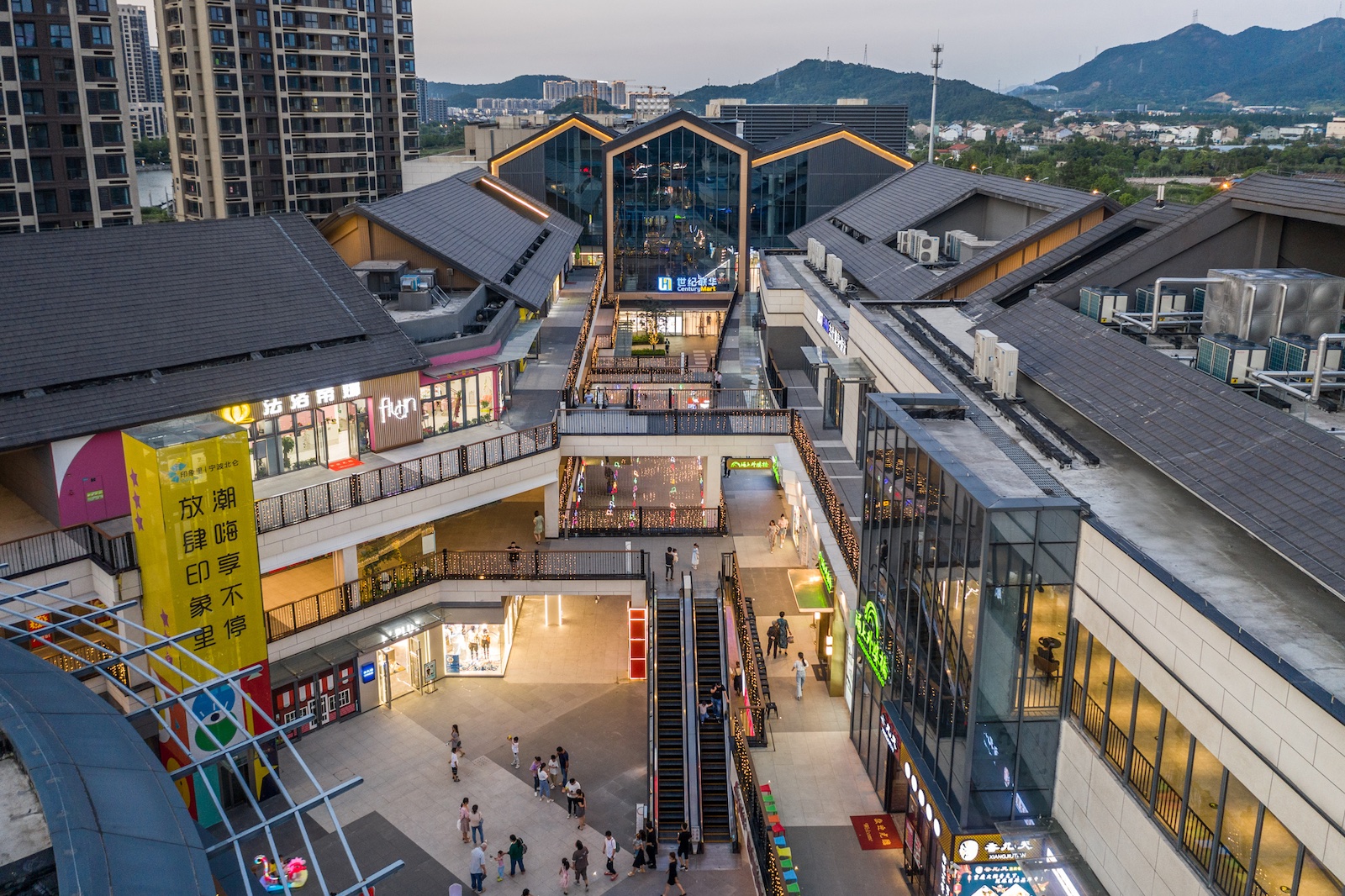 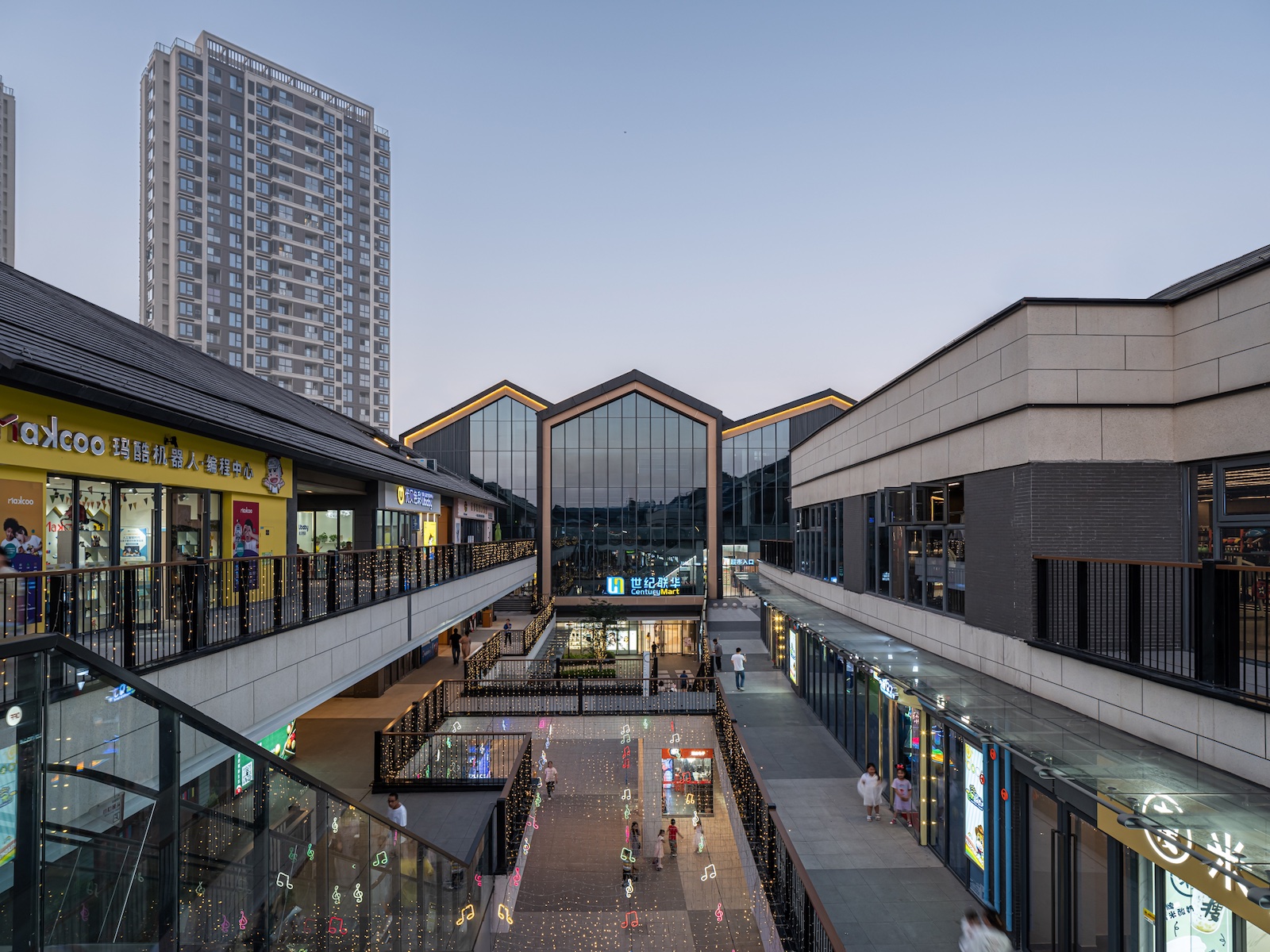 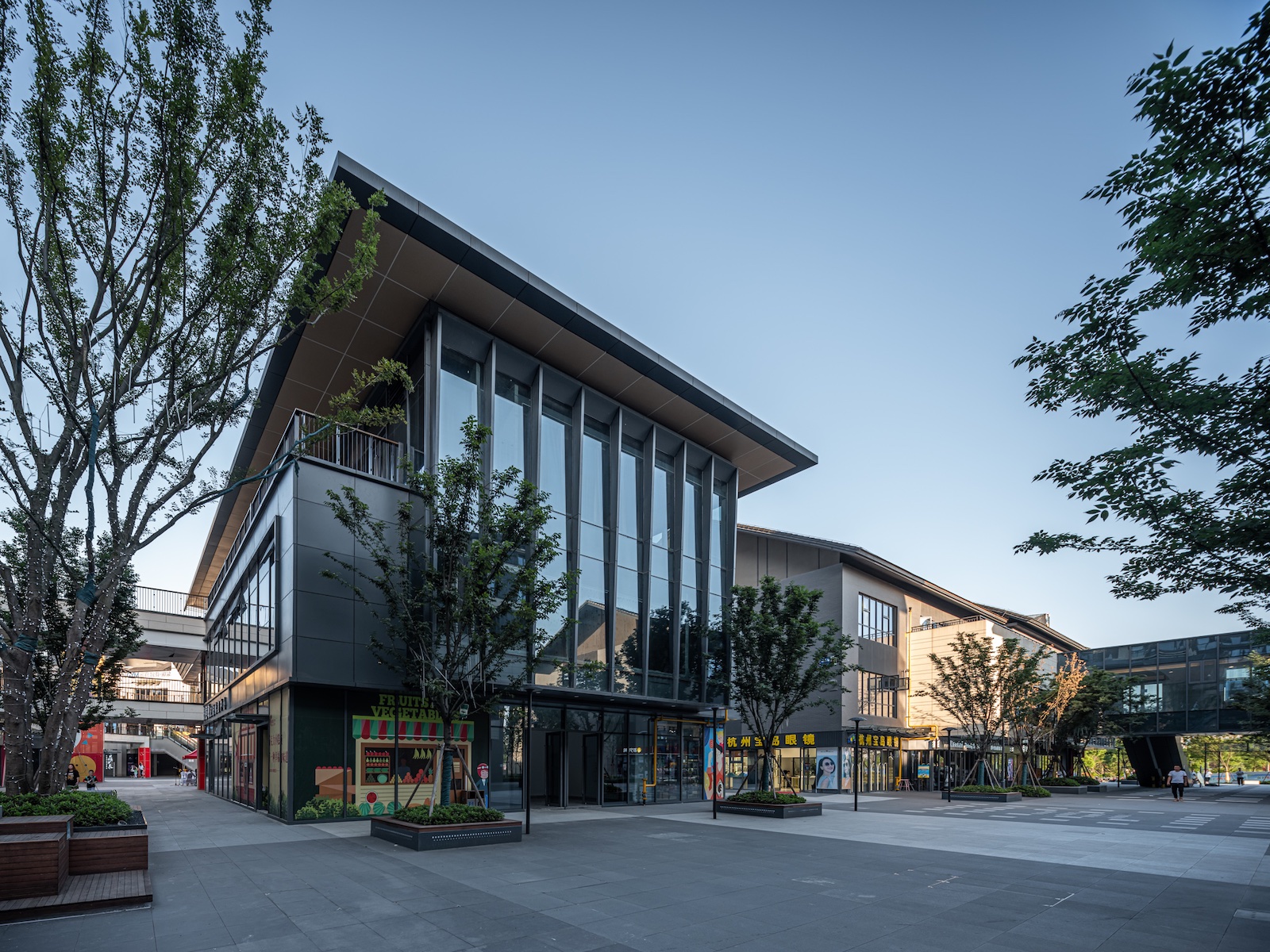 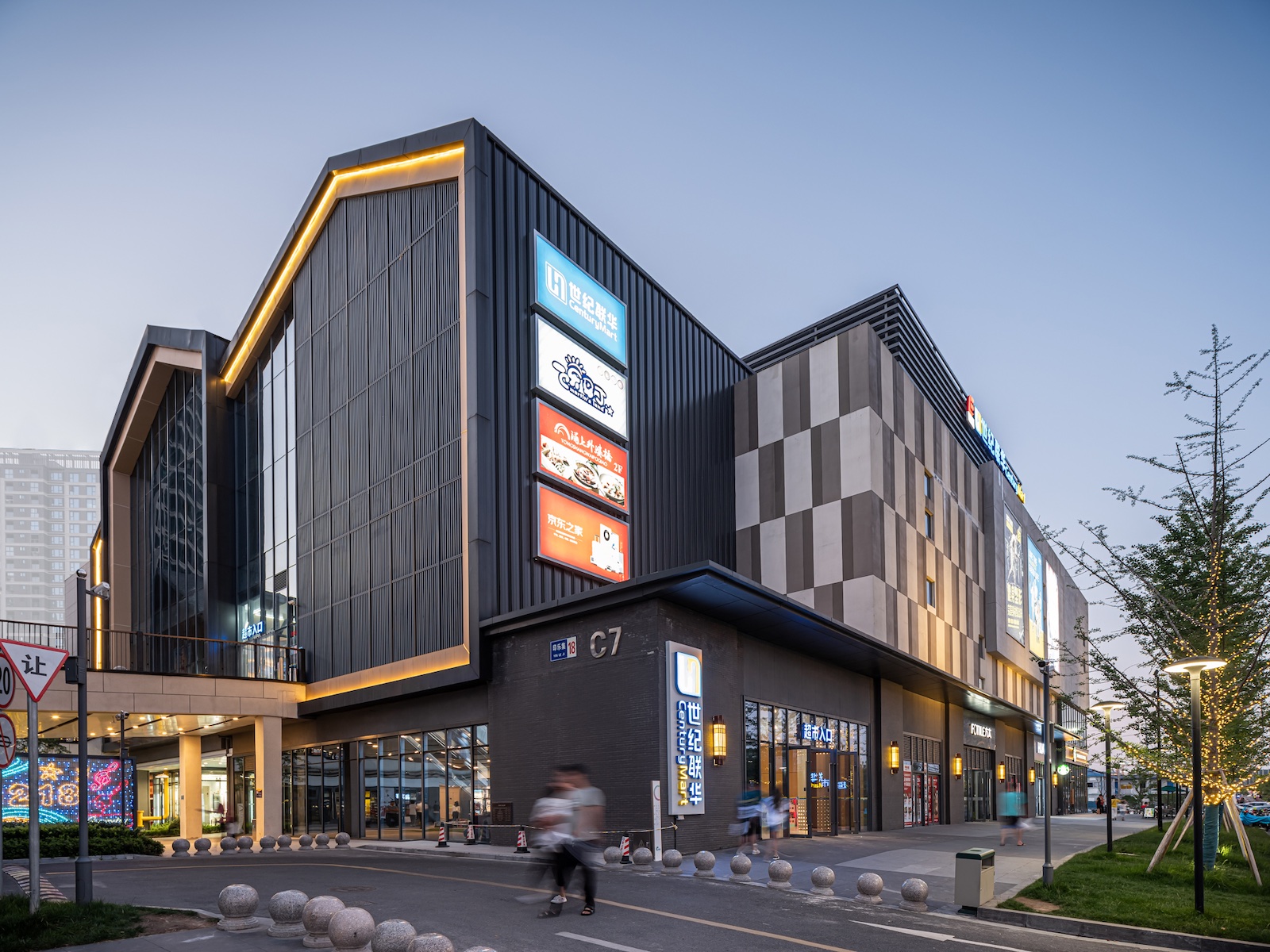 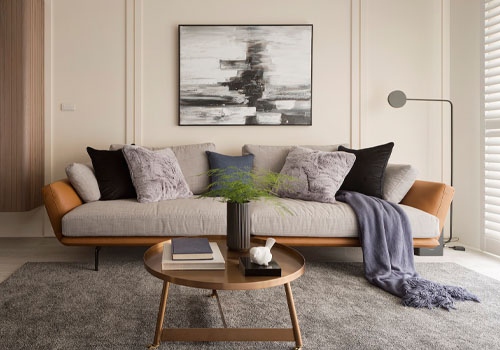 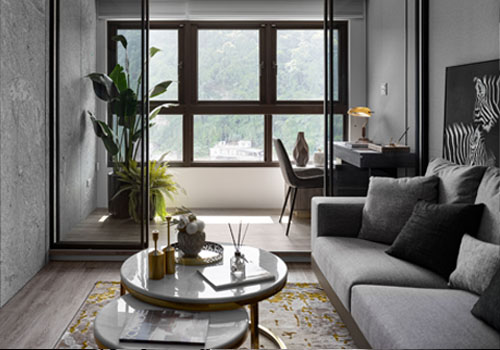 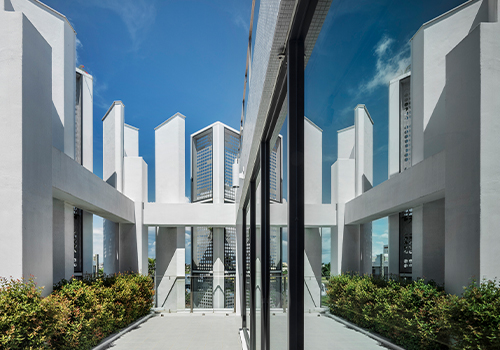 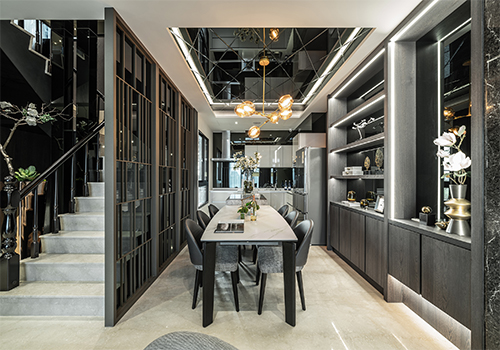