Hotel Nudibranch is a key part of the Nanji International Tourism Island Development in Zhejiang, in the East China Sea. The hotel’s unique design and layout is the iconic symbol of this ambitious plan. The design is inspired by sea creatures such as nudibranch and other shellfish, which the island is famous for. The hotel blends the boundaries between architecture and landscape by its organic form and flexible connectivity. It “sits” on the site like a nudibranch crouching on the peaceful bay. This “mollusk” lifts itself by its soft legs and stretches its tentacles to explore different directions. The public part of the hotel resembles a floating space above the sand. The sandy ground blends into the hotel to become an outdoor playground in the shadow cast by the building above. A parametric design technique has been used from the beginning. The legs connect people from the ground to restaurants and bars, and the SPA and swimming pool to the public space above. A private garden above the public floor is dedicated to residents. The hotel rooms are located in two shell-like buildings and provide beautiful sea views. Spaces are organized harmoniously as intertwined layers, instead of several separated plots. The building is not just a facility to accommodate the guests, but more an amplifier to enhance their experience of nature. Ecological concerns were the main intent of the design. It started by restoring the sandy bay to its natural setup. The organic form makes it merge seamlessly into the environment. The shadow it casts on the beach makes the public space usable without air conditioning even in the heat of the summer sun. The top of the public floor is equipped with rain collection devices to utilize grey-water. The double skin shells of the hotel towers ventilate naturally. A biological waste processor generates power from garbage without the need for incineration. The hotel will significantly upgrade the Island’s general tourism facilities, also improving ecological standards. Hotel Nudibranch creates an inhabitation for human in nature, which would be an important aspect of the future hospitality industry. 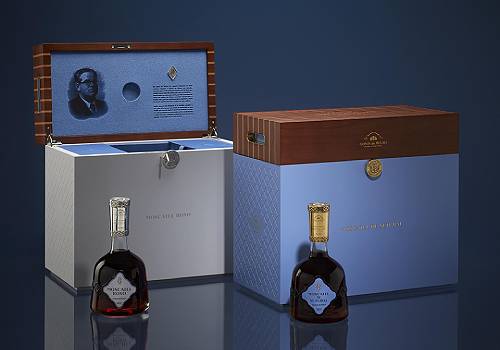 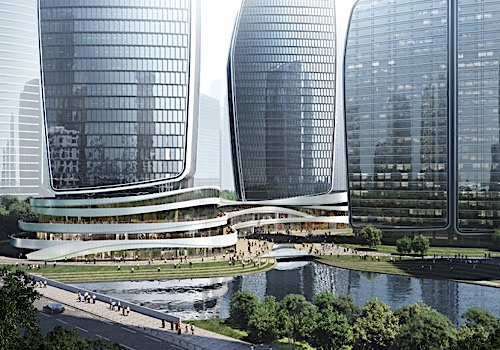 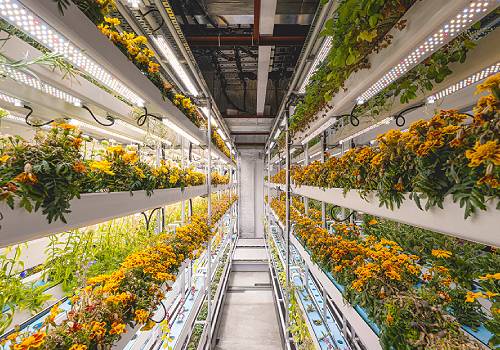 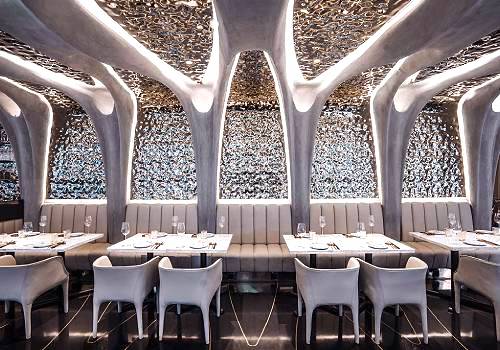