Based on the concept of blooming light, the project fully considers the relationship between lighting and environment, and strengthens the boundary relationship between building facade and facade with the design method of endogenous force and explicit form, so as to form a vigorous night scene effect. Lighting is one of the most attractive ways to maximize contemporary commercial value. It is particularly important for designers to consider the consumer groups of more than a dozen colleges and universities around them and create a sense of ceremony at night for them. They welcome the coming of night with the alternate breathing changes of "blooming flowers" that open three minutes at night every day, and make a romantic wish with the "Yulong Snow Mountain light" formed by the slow change of blue and white on the top of the building, With the "beating northern lights" formed by the dynamic change of architectural facade dyeing and lighting, the magic lighting injects continuous vitality into the business. 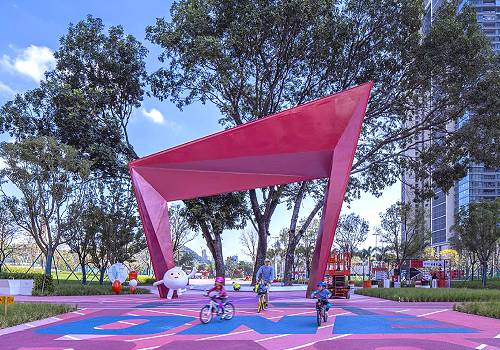 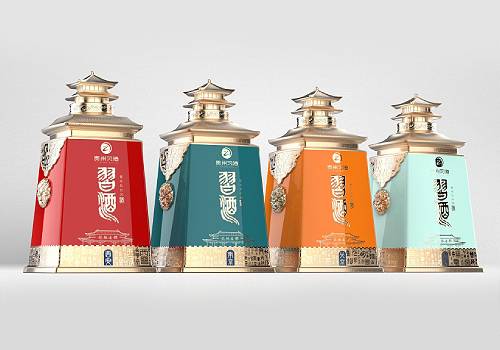 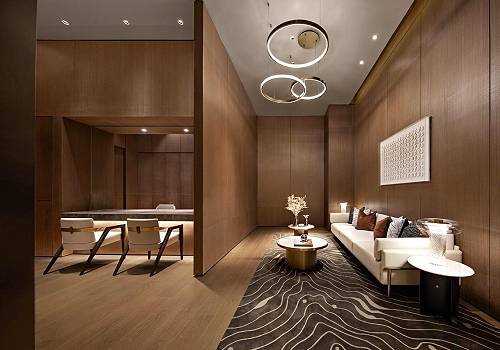 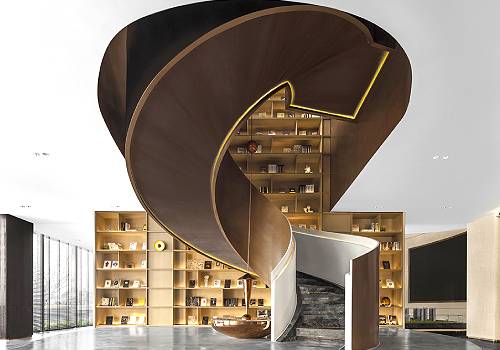