Featuring flared mouth, thin neck, hanging belly and ring foot, Yuhuchun vase is a typical utensil among Chinese porcelain in the Song Dynasty, which inspires the bottle design of the Tuopai Special Brew series. Motivated by our original intention to represent the Tuopai Special Brew in our mind with a special kind of Chinese porcelain, we finally settle on the classic shape of Yuhuchun vase for the bottle. The literati in ancient China held a passion for wine culture back then. Throughout ancient times, Song porcelain ranked the top in terms of elegance, simplicity, implicitness and meaningfulness. The characteristics of the Yuhuchun vase are inherited by the bottle, the body of which is slenderer and taller, thus exhibiting a sense of joy and coziness. There are two choices of colors for the bottle: blue and red.  On the exterior of the bottle is printed a unique design of the porcelain of Yaozhou Kiln in the Song Dynasty, namely the pattern with intertwined lotus and branches. The lotus symbolizes uprightness and integrity in ancient China, which conforms to the core philosophy of the poem by Zhou Dunyi in the Song Dynasty: “Rising from the mud but is not stained, bathed by clear waves but is not seductive”. As a Chinese saying goes: “Ru Kiln ranks the top among all top-notch Song porcelains”. As remarked by the ancient Chinese, Ru Kiln porcelains feature “color as indigo-blue as the sky, surface as smooth as jade, pattern as thin as cicada wings, bubbles as sparse as morning stars, and tool traces as tiny as sesames with adequate glaze”. The most classic color of Ru kiln porcelains is indigo blue, a color we have settled on for this design. Red is inspired by carved lacquerware, another traditional craft of the Song Dynasty. Following such design technique, our design not only presents a primitive simplicity and liberality but also meets the modern demand for festive and solemn occasions. 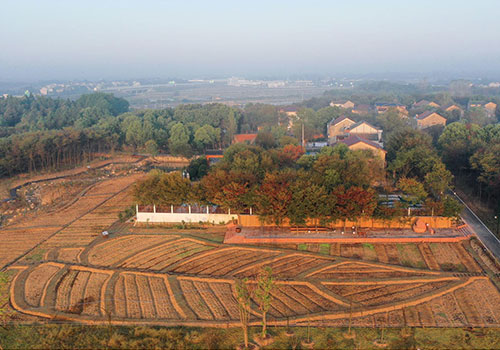 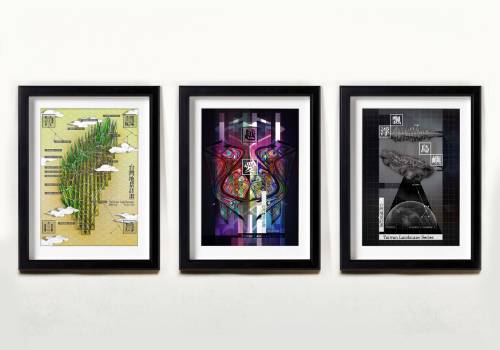 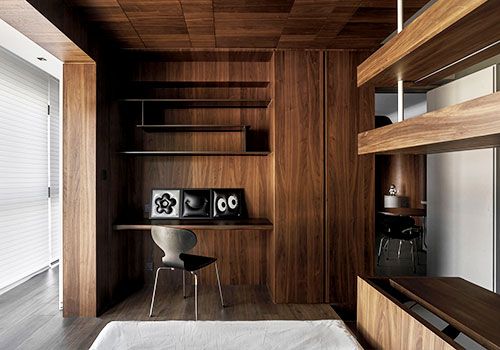 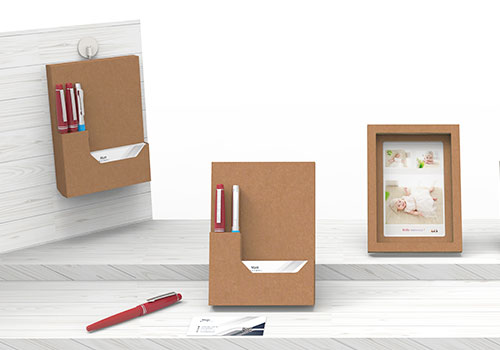 2022
The green life of packaging for mobile phone shell