Hanyang Iron Works, located in Hanyang, Wuhan, is perched on the right bank of the Han River at its confluence with the Yangtze River (Chang Jiang), opposite Hankou. In the early 1900s Hanyang became the site of China’s first modern iron and steel works as well as key arsenal city. As a backbone of the industrial base of Hubei and Wuhan, Hanyang Iron Works promoted the rapid development of Hanyang Arsenal and the textile industry of Wuhan, forming the foundation of Hubei industries. Designed with the functions of ironmaking, steelmaking and steel rolling, it has been one of the most influential industrial heritages in China. The Hanyang Iron Works regeneration project is focused on restoring and reviving the development, which was closed down in the year of 1947. Through combining commercial activities and avant-garde aesthetics, Aedas transforms it into Sunac•Wuhan 1890—a complex that gathers creative communities and businesses. Every city has its own memory and story. The Hanyang Iron Works is a pivotal existence in the modern history of Wuhan. To pay respect, our priority is to inject new life into these old buildings while protecting them. The goal is to showcase a stunning industrial beauty that radiates a rich, humanistic culture that is based on ancestry. The rebirth of the old factory building is not only about the repair and renovation of the building, but also the endowment of new functions to integrate into the urban development, making itself an indispensable existence in citizens’ lives. New functions allow these "old objects" to be reborn in the present, infusing unique charm into the development. We have invigorated the deserted park, regenerated the city’s memory, creating a cultural icon and city landmark. 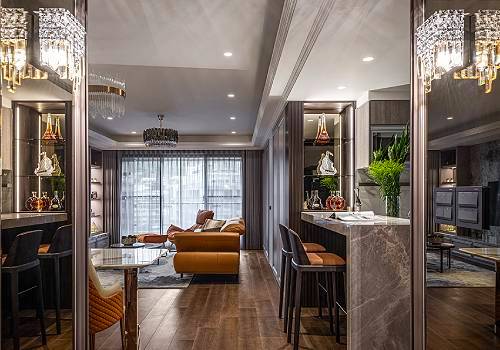 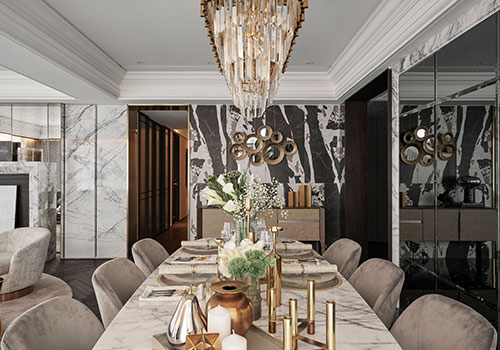 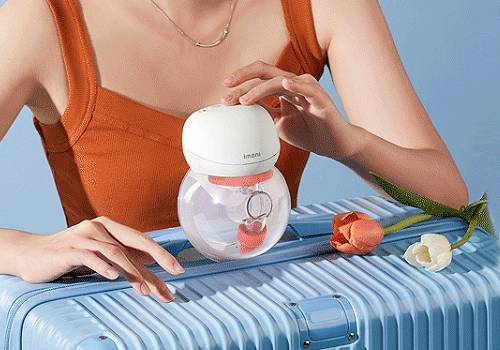 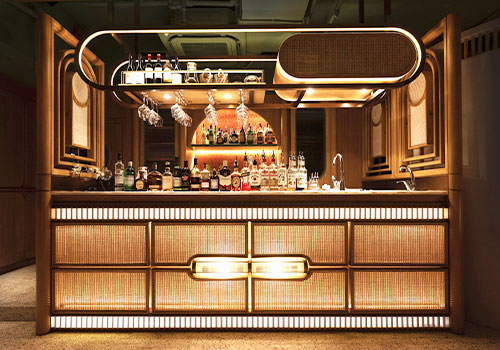