Showstoppers! Spectacular Costumes from Stage and Screen (www.showstoppersnyc.com) was a landmark exhibit just around the corner from Times Square in New York City, honoring the meticulous craft and skill of the artisans who create costumes for the global entertainment industry. The exhibit showcased over 100 iconic costumes from Broadway, ballet, opera, television, and film, including Hamilton, Wicked, The Lion King, Aladdin, The Phantom of the Opera, Frozen, The Marvelous Mrs. Maisel, and many more. Media was a vital tool for telling the stories of the artists-behind-the-performers, and nearly each exhibit display was somehow enhanced: with audio of makers describing their craft, cinematic looping video projections displaying fine details of tactile, physical process, and integrated screens playing profiles of craftspeople at work. Taken together, visitors had unique access to one-of-a-kind costumes from the biggest shows on earth, and to the one-of-a-kind artists who create them. 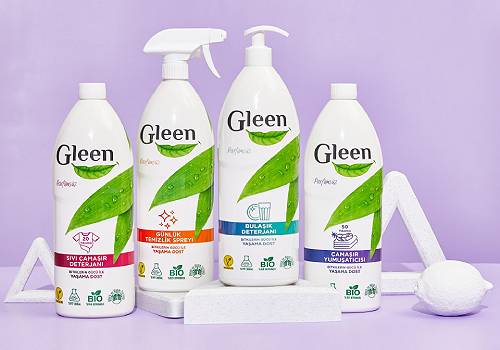 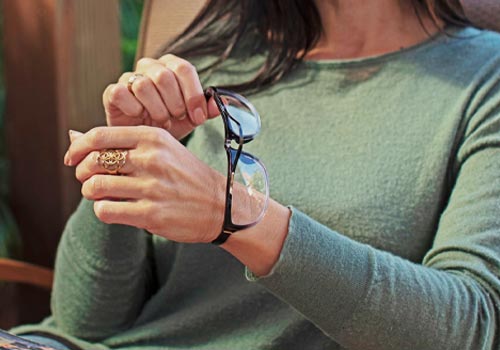 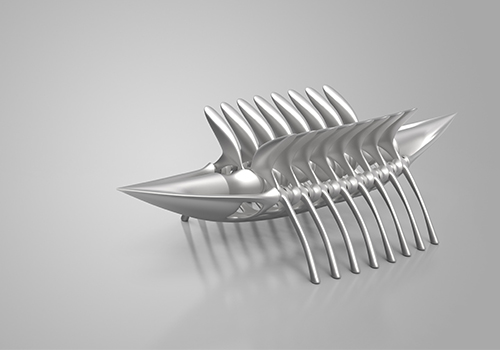 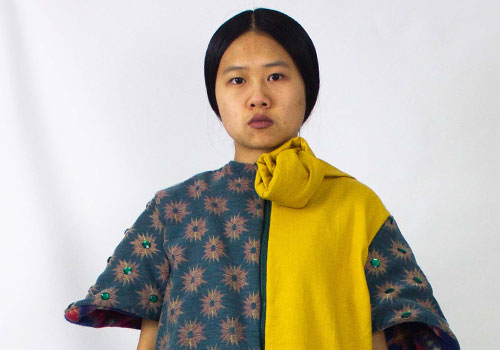