Yiwu is a city built on a market. It has been identified as "the world's largest market" by international authorities such as the United Nations and the World Bank. From the bustling commodity market to the source of Internet celebrity traffic, Yiwu can always bring vibrant, vigorous and enthusiastic colors to people, and "red" is our interpretation of the city's genes. The building responds to the characteristics of the city of Yiwu with the concept of "show window", and uses three "boxes" that change between virtual and real to form the architectural form of the Aesthetics Pavilion. How to connect the scattered boxes and obtain the optimal functional circulation, how to make the "window" more obvious, how to inject the market characteristics of "openness, flow and connection" into the interior of the space, and find an appropriate method to express Urban gene is the concern and entry point of interior design. The interior and the building jointly determine the location and form of the traffic axis between the blocks, and connect the three boxes in series in an interesting way combined with functional circulation. Let the building façade and structure participate in the interior treatment to form an open and flowing space. At the same time, at the visual stagnation point in the interior, the application of large-faced red is chosen to respond to Yiwu's positive, optimistic, enthusiastic and challenging urban character, and become a spatial memory point. The "rotating shaft" like a connecting rod device and the vibrant "red" make the "city window" show its unique personality. 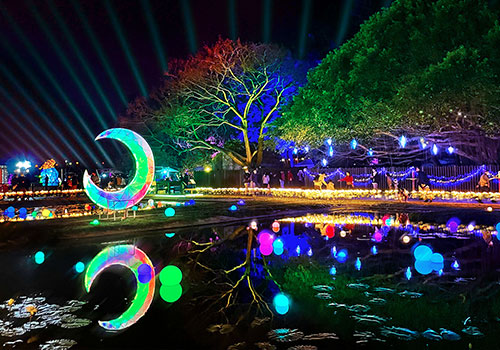 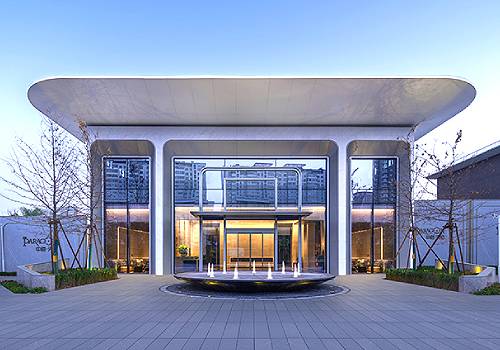 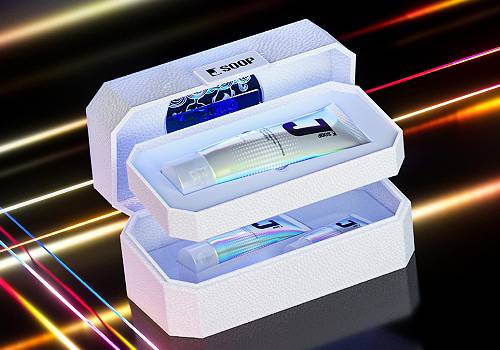 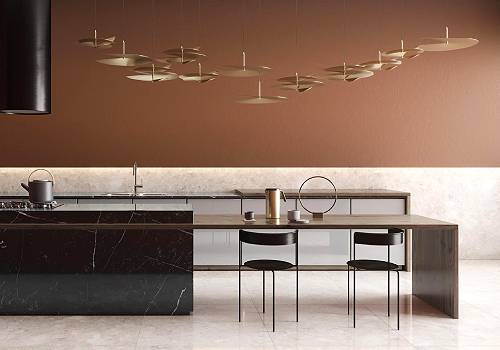