This project is a Song Dynasty cultural exhibition hall, using Chinese Song Dynasty culture as the inspiration for the design. In this space the designer shows the ceramic culture, tea culture, and traditional calligraphy culture of the Song Dynasty, restoring the unique cultural style of the Chinese Song Dynasty. The Song Dynasty was one of the most technologically developed, culturally prosperous, and artistically prosperous dynasties in Chinese history. The continuous prosperity of the Song dynasty over the years created a brilliant culture that had a continuous and long-lasting influence on later generations of China and the entire world culture. 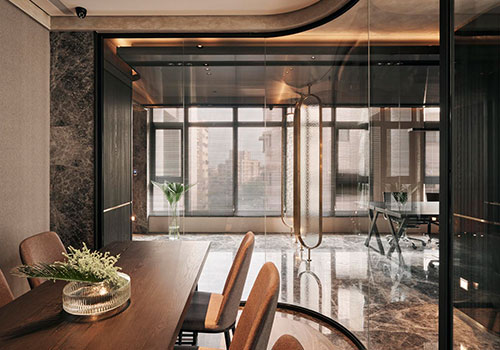 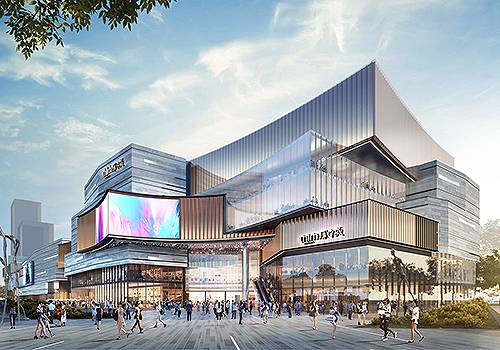 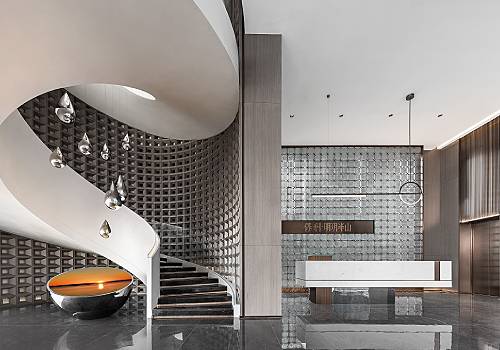 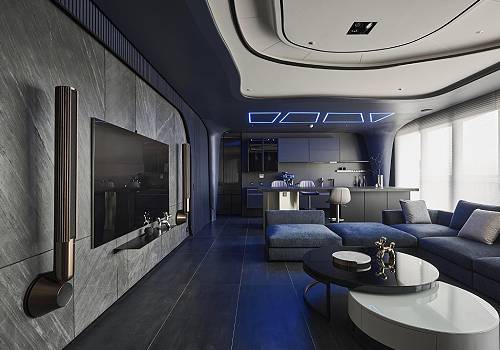